DiResta is an American comedy television series which premiered on UPN on October 5, 1998, on its Monday schedule. It was cancelled after its March 1, 1999 airing. The show was named for stand-up comedian John DiResta; this was his first television venture. The series was described by Entertainment Weekly as "A transit cop, his funny job, and his funny family." On the week of November 2-8, 1998, was the lowest rated non-PAX network show aired. 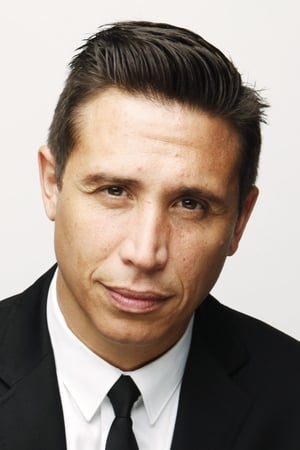 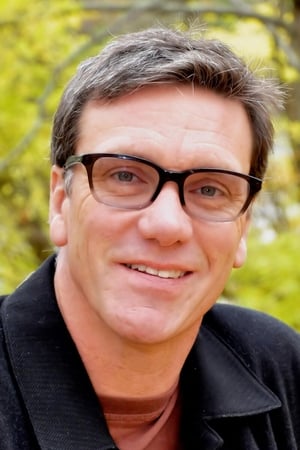 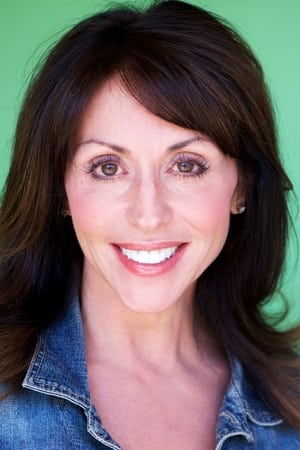