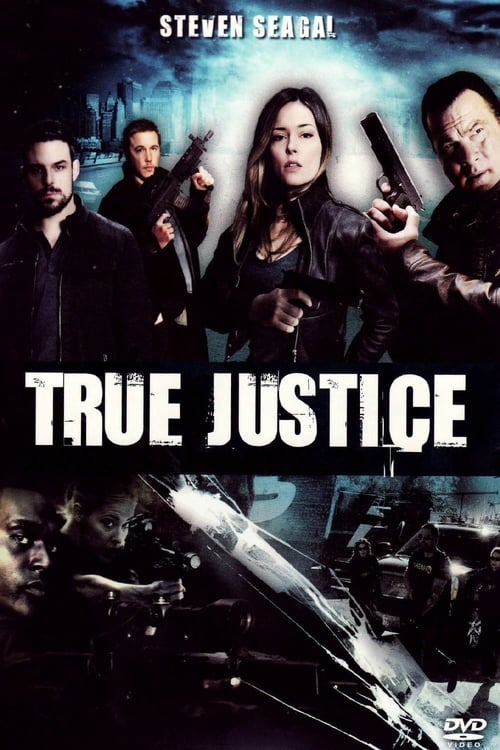 Elijah Kane is prepping his team for court to convict Nicoli Putin of murder when they’re ambushed by Nicoli’s men, highly trained ex-Soviet soldiers, out to stop Kane’s team from testifying. With Mason off duty, Kane’s team is short a man and the Russians capture Juliet in the chaos.

As Kane is dealing with insurgents of his past, a group of high brow Russians have migrated to Seattle’s port with a new product for the black market, diamonds. It’s the mob communities fighting that reveals two crimes Kane’s team was trying to put a name to.

Kane’s Black Ops past is causing uncertainty in the SIU team’s future. Meanwhile, Kane has to deal with Lt. Humphrey’s as a serial rapist is on the loose targeting female community leaders.

The Yakuza are back on the streets but the leaders are divided and Kane looks to see that they fall when his team organizes an ambush on their underground club disguised as a MMA fighting ring.

Elijah Kane’s SIU team tracks down a dangerous Yakuza gang as they attempt to distribute explosives to Afghanistan and saves a bank full of hostages from a mentally broken man.

Kane having dealt with his own post war stress, is called to help his war comrade (Ryan Robbins) as he suffers from P.T.S. and is a terrorist suspect after innocent people are killed by way of sniper rifle.

Kane and his team are up against a new wave of criminals, a society of people trying to organize and revitalize the ways of segregation; a group who call themselves, the “New Hope.” With Radner on the case and undercover in the “New Hope” compound, Mason has to keep the volatile Juliet under control after District Attorney, Lisa Clayton fails to convict, Kenneth, a suspected serial rapist. The escalation continues when the team finds that Kane’s former war veteran and sniper comrade, Bird, who’s suffering from Post-Traumatic Stress Disorder, is suspected of killing innocent people by way of sniper rifle. With the current political elections and the people of Seattle running scared, Kane’s team must keep it’s cool even as the recent crime wave looks to be the bloodiest yet.

Kane and his SIU team race to find the distributor of a toxic “E” pill that’s raising the body count around Seattle and causes temporary SIU member Gates to get himself in a life or death situation.

Seattle's darkest criminals are forcing Elijah Kane and his hard knuckled team to work around the clock tracking down a meticulous 'Black Magic'- practicing killer, in the vagrant strip club underworld. With the killer using very specific and occult techniques, Kane seeks help, which arrives in the form of criminologist and guest star, Tanaka, who warns Sarah Montgomery of the dangers that the case could lead to. With a rough and tough new attitude Sarah's acquired from her teammate, Juliet Saunders, she volunteers to work undercover, dancing in a strip joint known to be crawling with the sleazy and the dangerous.

A "Black Magic" killer is on the loose, murdering dancers that eerily fit new cop Sarah's description. Kane puts Sarah and Juliet undercover to lure the murderer out, bringing the girls close to their own ending.

Kane is under pressure from Chief Graves to put an end to a Russian drug ring, while rookie cop Sarah proves herself on the street.

The cops welcome a new member to the ranks as they investigate the complex web of drug suppliers dealing in Seattle. A little bit of pressure on a small-time dealer leads the team to a strip joint and the company of Crystal, who spills the beans on a dangerous gang that is camping out in the forest. 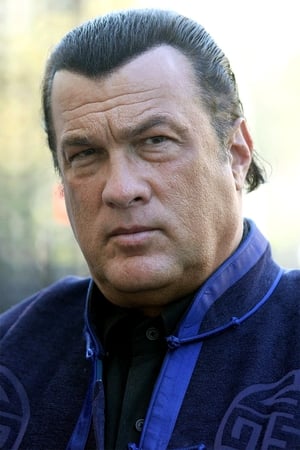 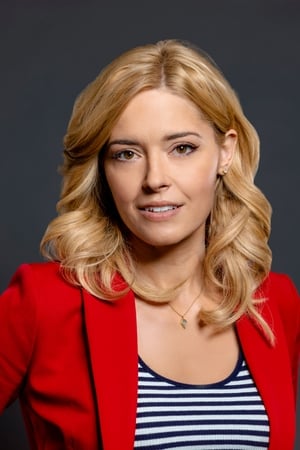 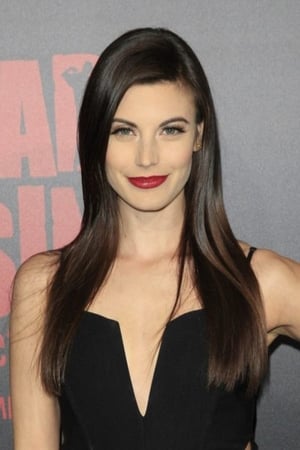 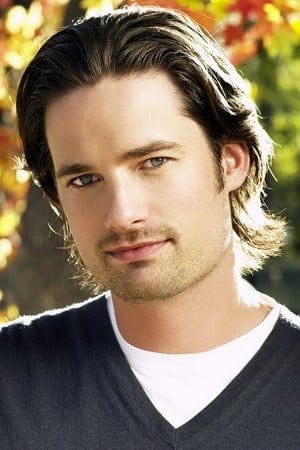 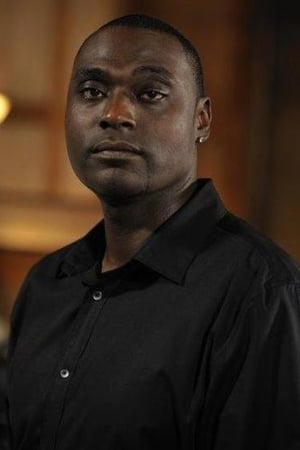