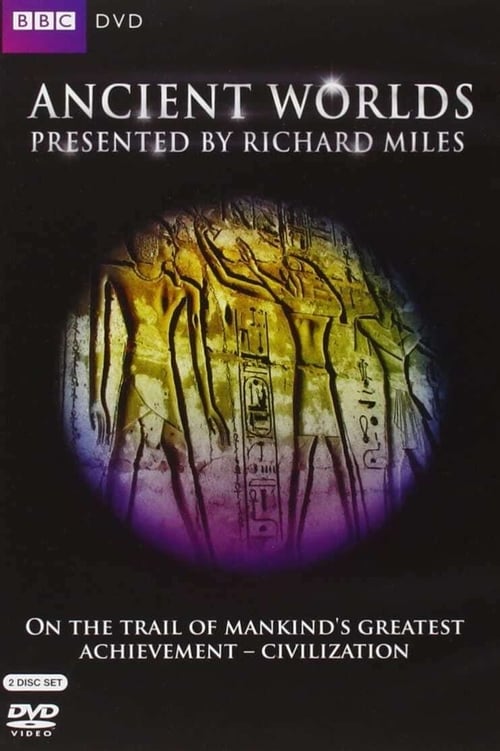 In the last of the series, archaeologist and historian Richard Miles examines the rise and fall of the Roman Empire. At the height of its power, the Roman Empire extended the benefits of its civilization to a 60 million citizens and subjects in a swathe of territory that extended from Hadrian's Wall to the banks of the Euphrates. Even under the rule of mad, bad and dangerous emperors, the imperial system proved to be robust, buttressed by the support of elite families in the far-flung corners of the empire whose loyalty was ensured by a system of cultural aspiration, economic opportunity and military coercion. But the material benefits of the 'good order' delivered by Roman rule provided its citizens and subjects with the security to ask profound questions about the meaning of life, questions that the pragmatic, polytheistic Roman belief system was ill-equipped to answer. Christianity grew to fill the spiritual vacuum at the heart of Roman civilization, eventually claiming an Emperor, Constantine, as its greatest prize. The City of Man would be eclipsed the City of God.

Richard Miles travels to Sicily and North Africa to explore the rise of the Roman Republic, from its fratricidal mythical beginnings, to its emergence as a powerful empire. Beginning in a cluster of hill villages, the Romans achieved the domination of the Mediterranean after defeating Carthage, and the historian argues that, as the territorial expansion started and the violence increased, Rome became its own worst enemy

Archaeologist and historian Richard Miles explores the triumphs and legacy of Alexander the Great, the conqueror who rose from the minor kingdom of Macedon and went on to control a vast empire stretching to Persia. The presenter also focuses on those who succeeded him after his demise in Babylon, and how they tried to maintain the empire by cunning rather than by the sword

Richard Miles examines the paradoxes of Greek civilisation. The archaeologist and historian explains how despite being famed for its artistic, cultural and scientific achievements, this society based around city-states was also renowned for its political intrigue, brutal warmongering and deep social inequalities

Archaeologist and historian Richard Miles examines the collapse of the Bronze Age 3,000 years ago, and how the civilisations of the subsequent Iron Age emerged. He explores the former Phoenician cities of Byblos and Tyre and their technological contributions, including the alphabet and deep-water sailing, before heading to Israel to learn how the Assyrian war machine affected small local powers

Archaeologist and historian Richard Miles travels to Syria, Egypt, Anatolia and southern Greece to examine how the first societies were created and organised, with agriculture, city-building, religion, art and trade the basic pillars from which these complex social systems rose to power 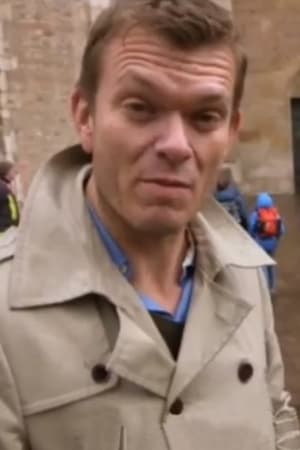