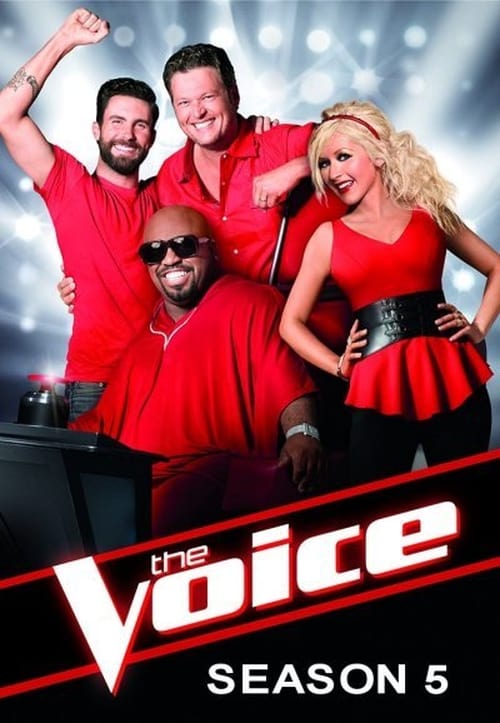 The fifth season of The Voice of the American reality singing competition premiered on September 23, 2013 on NBC. Coaches Christina Aguilera, Cee Lo Green, Adam Levine, and Blake Shelton will be returning, reinstating the original lineup after Aguilera and Green were replaced by Shakira and Usher in the previous season. Carson Daly will also return to host the show.

The battle round resumes. The advisers are Cher, Ed Sheeran, Miguel and Ryan Tedder.

The battle round opens with team members dueling in duets and the coaches enlisting help from star advisers Cher, Ed Sheeran, Miguel and Ryan Tedder 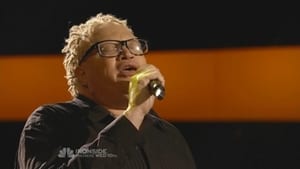 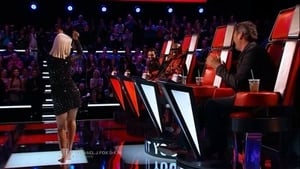 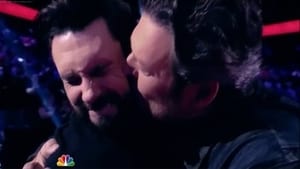 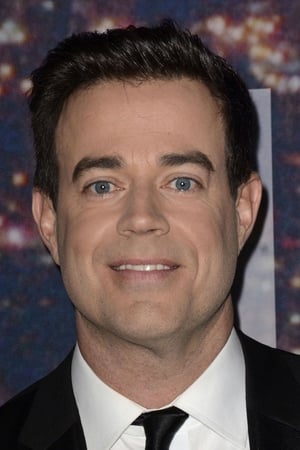 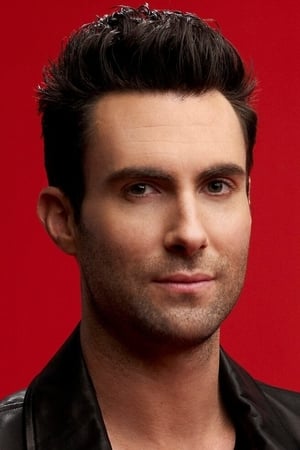 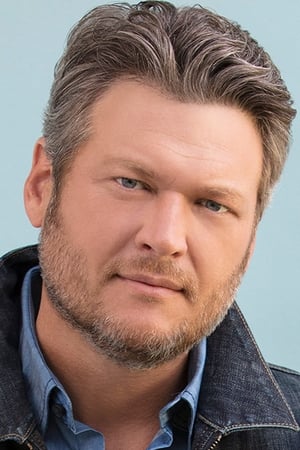 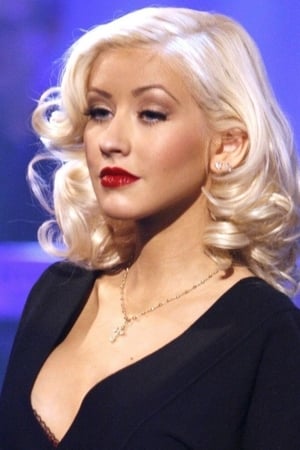 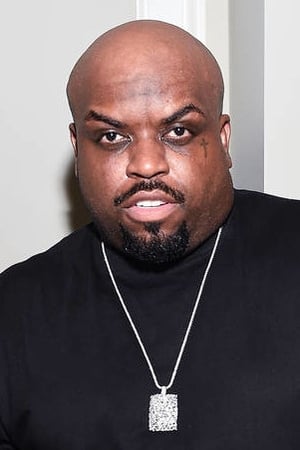