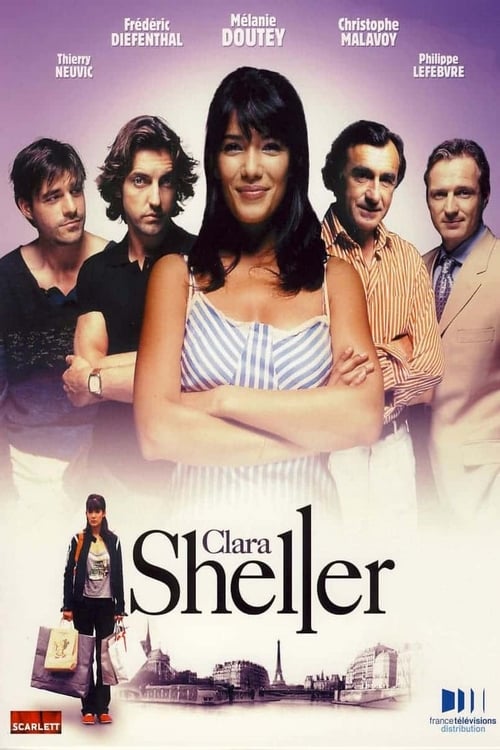 Clara Sheller is a French television series created by Nicolas Mercier after the idea of Stéphanie Tchou-Cotta that was aired from 18 May 2005 to 3 December 2008 on France 2. The casting was completely changed between the first and second season, but the characters remained the same. The theme song was written by Mirwais and was called "Naive Song". In the US, Clara Sheller aired on Eurochannel in 2009. and on TV5Monde. 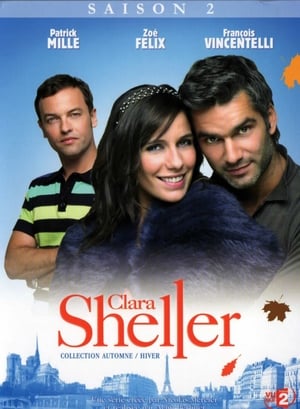 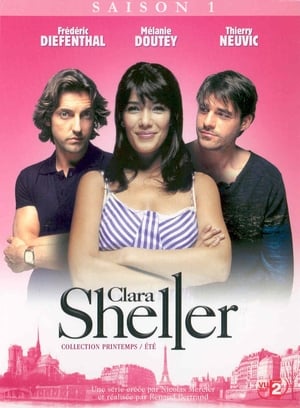 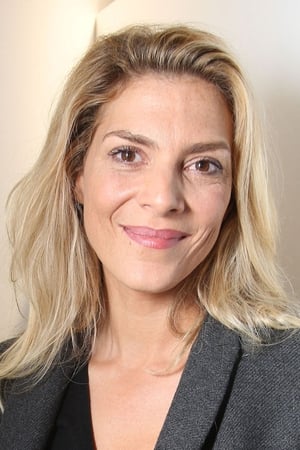 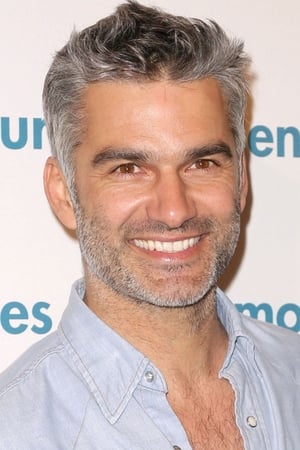 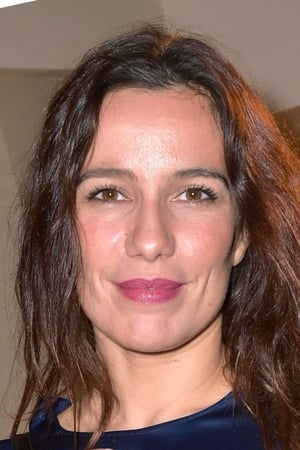 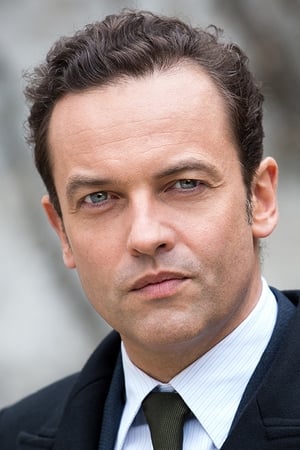