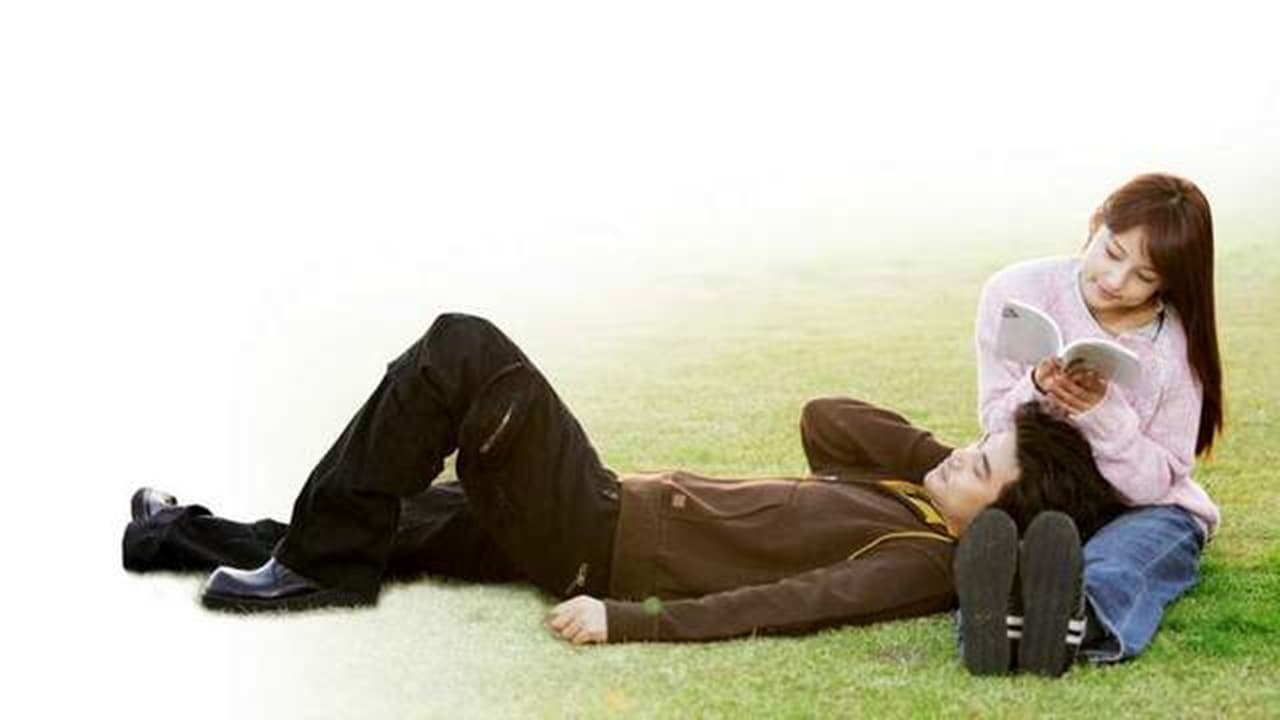 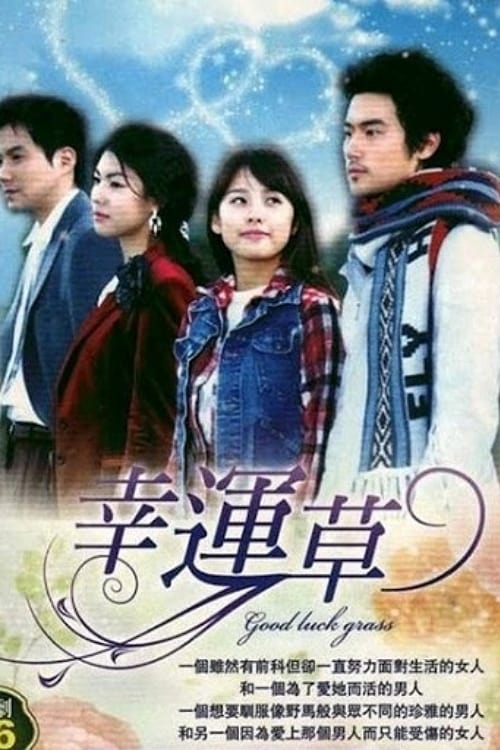 After their mother left them to be with another man, Jin Ah and her brother were raised by their grandmother. Jin Ah left school and began working as a welder in a steel mill in order to support her family. Because of her rebellious brother, Jin Ah was arrested and sent to jail. As an ex-felon, she struggles to assimilate into normal life and longs for her mother to return to theirfamily once again. She starts working for Sae Hyung, who is engaged to Yeon Hee. As time goes by, Sae Hyung and Jin Ah begin to fall in love. 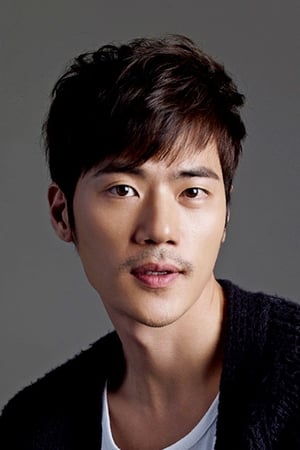 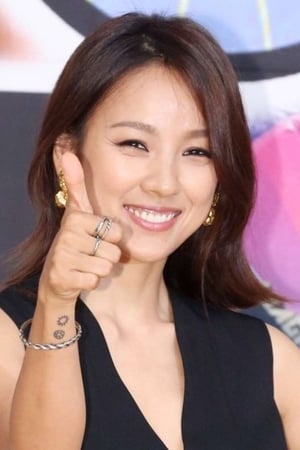 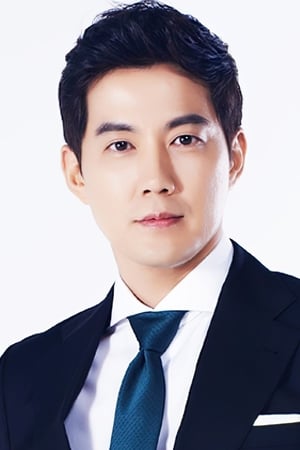 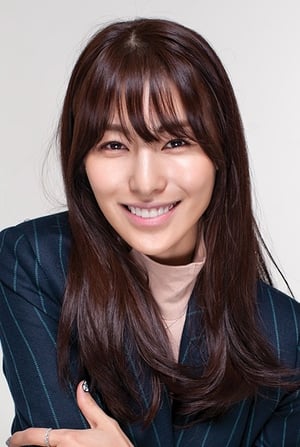 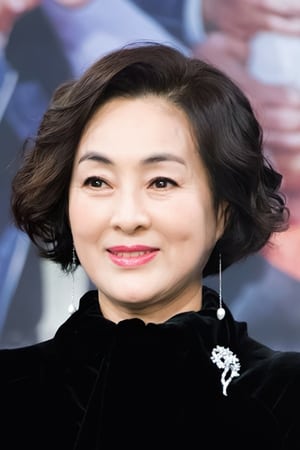 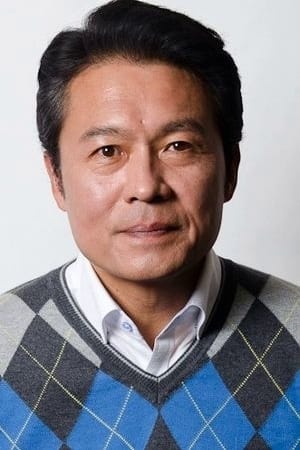 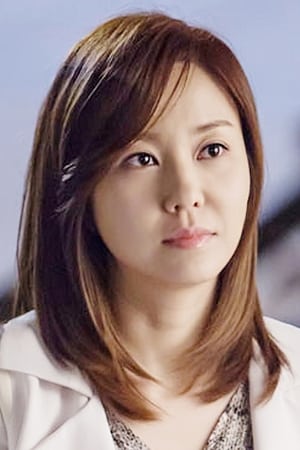 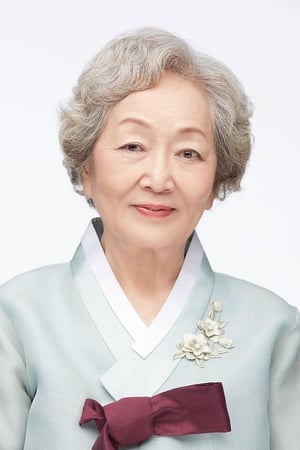