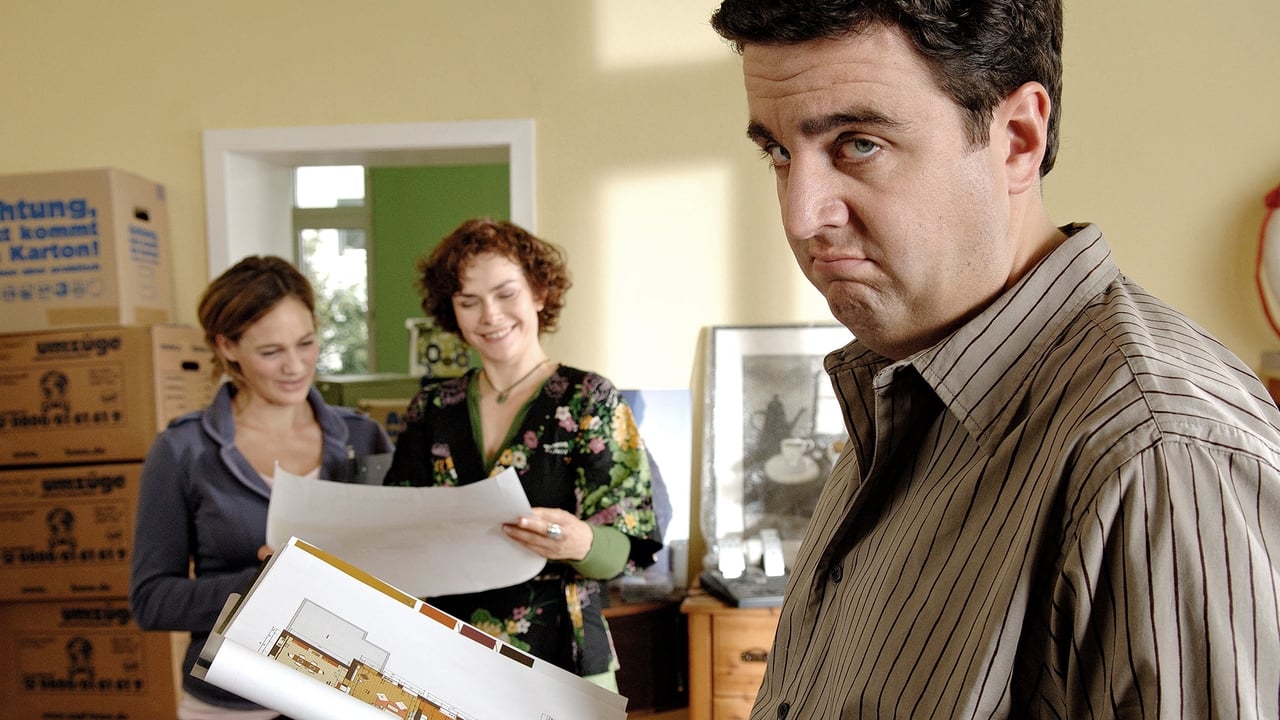 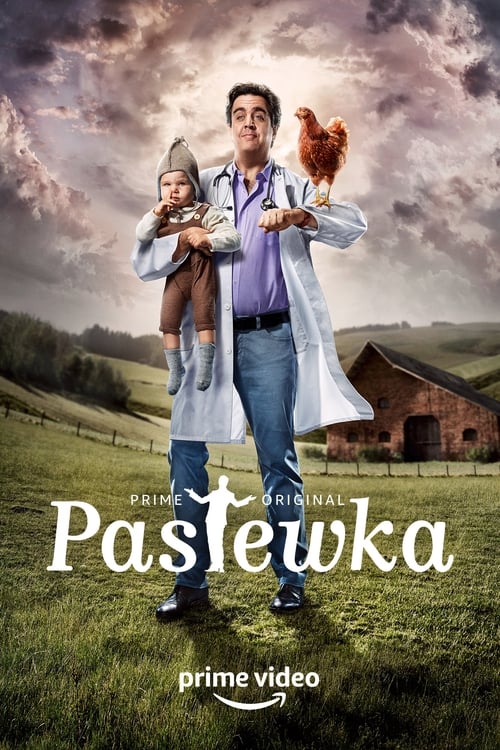 Pastewka is a German television sitcom that began airing on German TV channel Sat.1 in 2005. The series, currently in its sixth season, is set in Cologne, with German actor Bastian Pastewka starring as a fictionalized version of himself. It has been compared to Seinfeld and Larry David's Curb Your Enthusiasm. The series was awarded, among others, the Rose d'Or and the German Television Prize. Series was directed by Joseph Orr and Jan Markus Linhof. 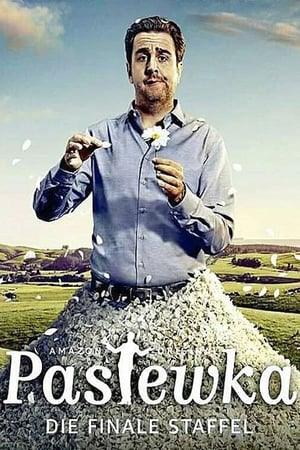 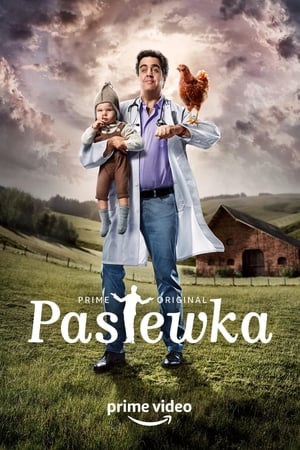 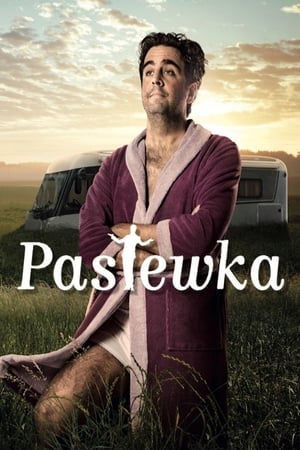 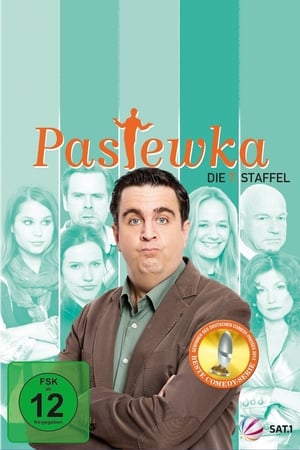 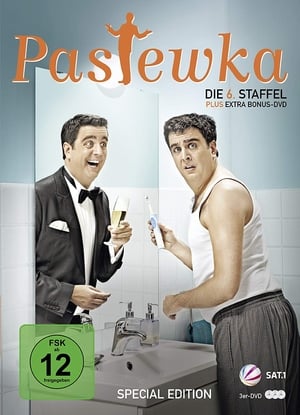 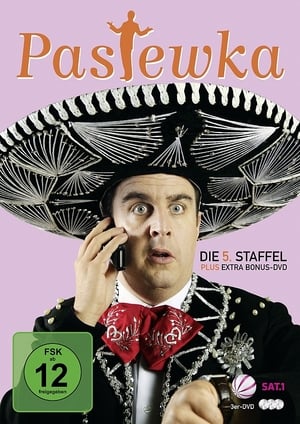 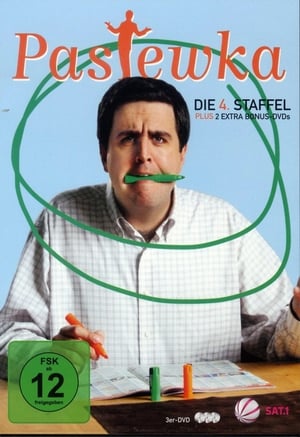 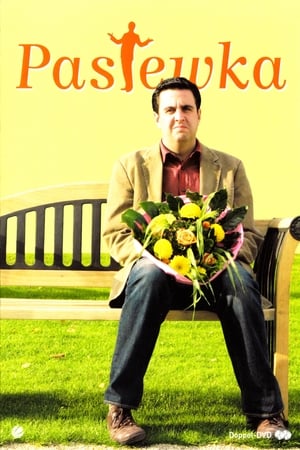 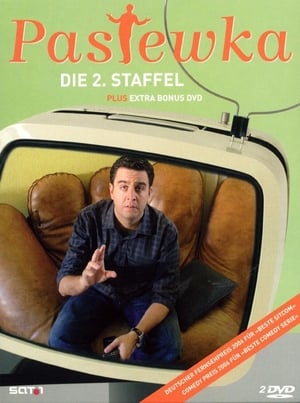 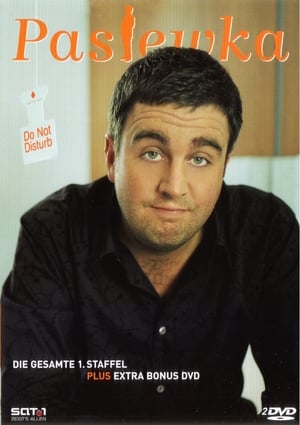 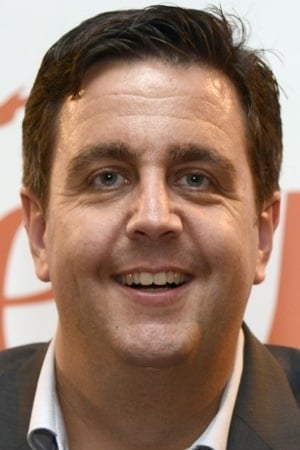 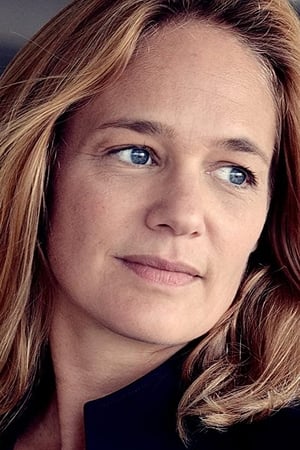 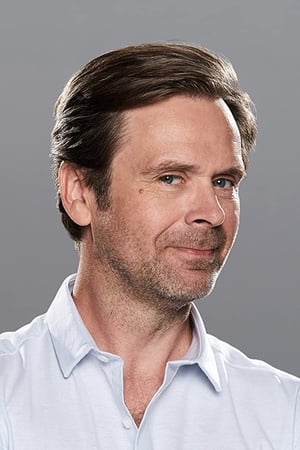 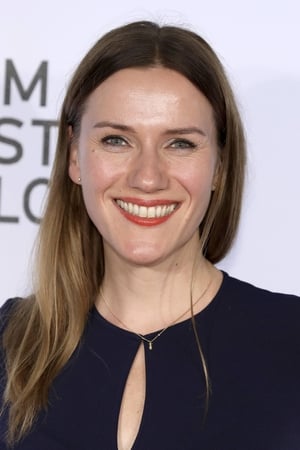 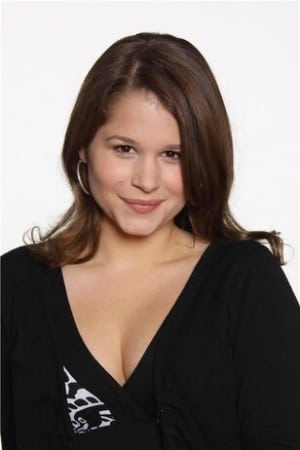 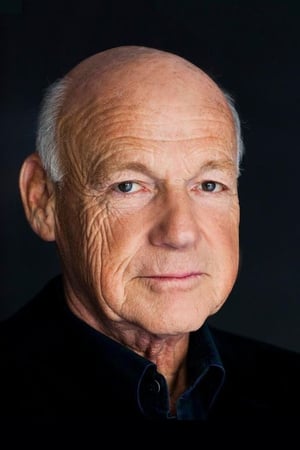 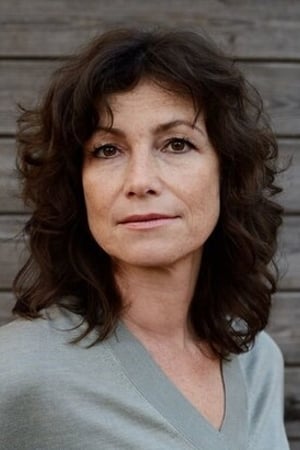