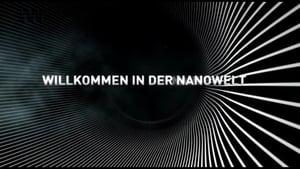 Richard hurts himself by falling off the treadmill while he is admiring the women at the health club. He calls a therapeutic masseuse, Wendy, whose number he finds on a flyer at the club, to help heal from his accident. Wendy has just moved to New York from Seattle, and Richard falls for her and shows her around the city. Tommy wants Richard to go on a double date with him and twin dental hygienists, but ends up going alone and pulls his shoulder when they tie him down with unwaxed cinnamon dental floss. Paige gets set up on a blind date (with a married man) by a fellow sportswriter. Rich gets jealous and over reacts when his friends start getting massages from Wendy. The problem is resolved when Wendy moves back to Seattle because she does not like the NY coffee. Richard makes pasta primavera on his show. 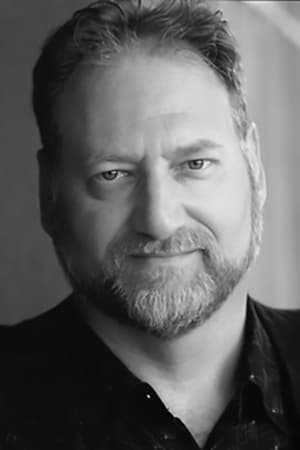 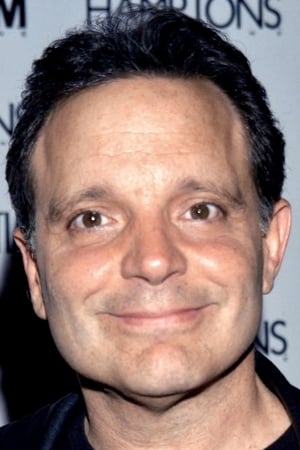 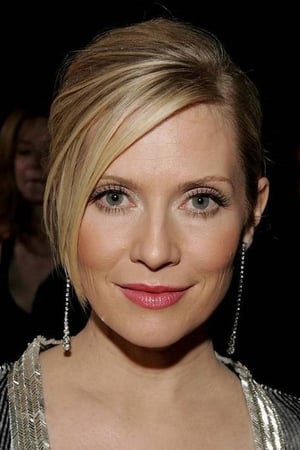 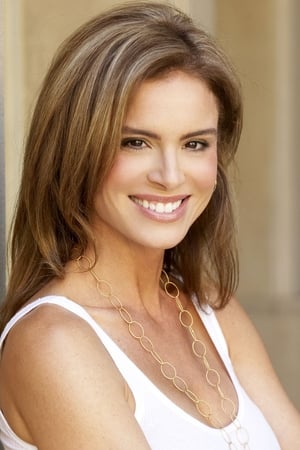 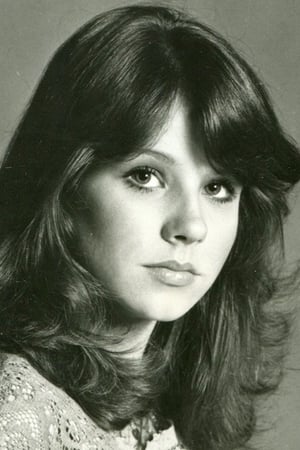