Any Dream Will Do 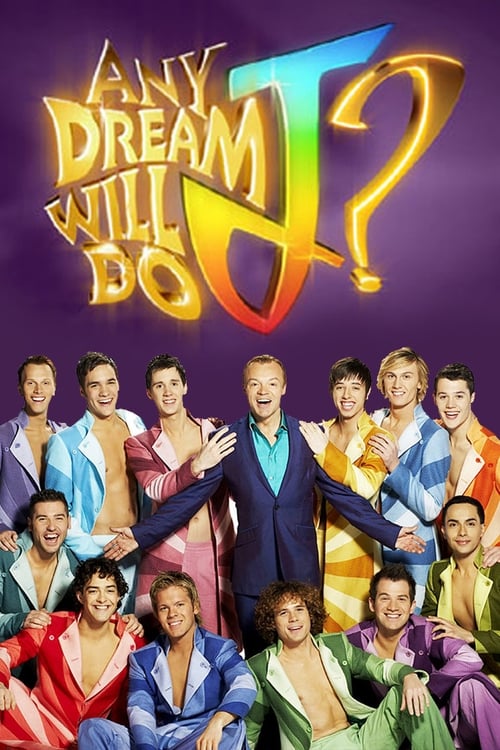 Any Dream Will Do

Any Dream Will Do, was a 2007 talent show-themed television series produced by the BBC in the United Kingdom. It searched for a new, unknown lead to play Joseph in a West End revival of the Andrew Lloyd Webber musical Joseph and the Amazing Technicolor Dreamcoat. The show was hosted by Graham Norton, who announced Lee Mead as the winner of the final public telephone vote on 9 June 2007. It was the second West-End talent show to be produced by the BBC/Andrew Lloyd Webber, after How Do You Solve A Problem Like Maria?. Further Talent shows in the series have aired, with I'd Do Anything completing in 2008 and Over the Rainbow which ran in April/May 2010. A similar format has been used as well in The Netherlands in 2008, with the show Op zoek naar Joseph taking an unknown singer and placing the winner in the lead role for the 2009 performances in The Netherlands. On 26 October 2008, Freek Bartels was announced the winner of this show. 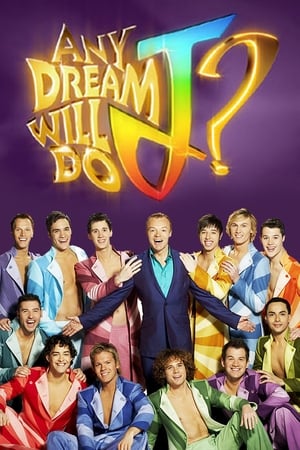 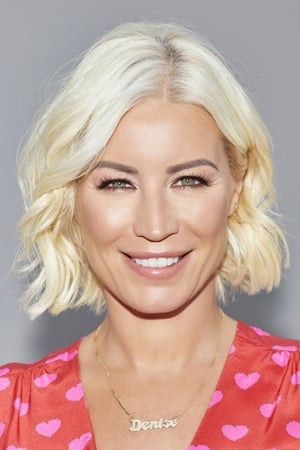 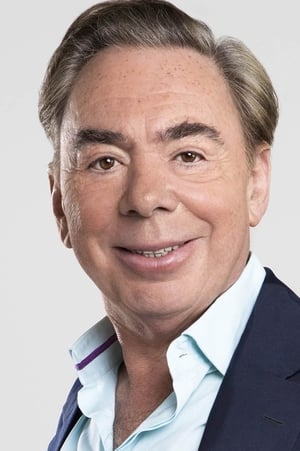 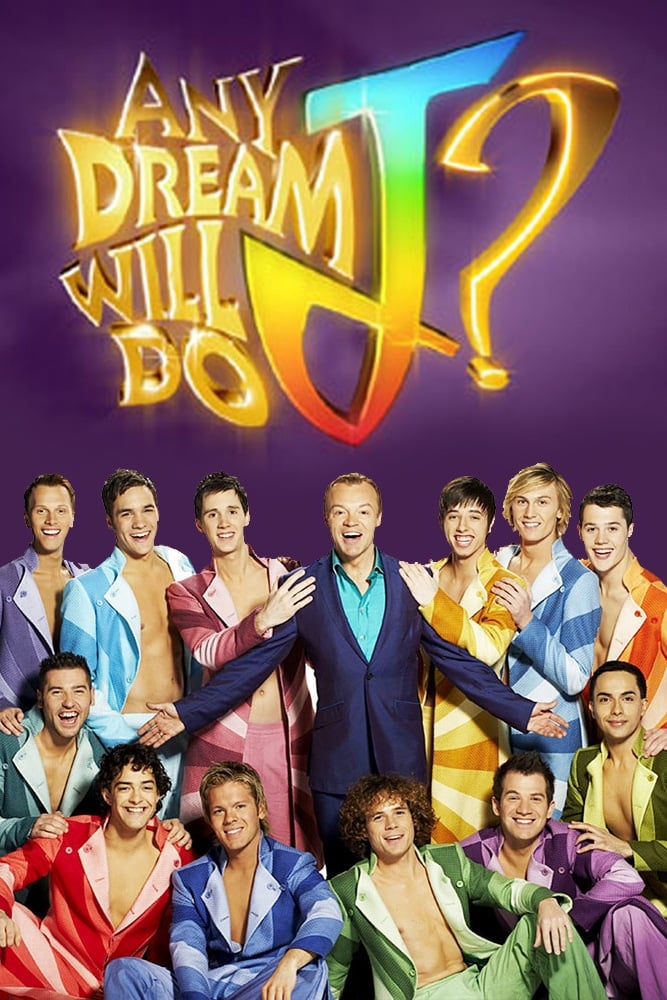