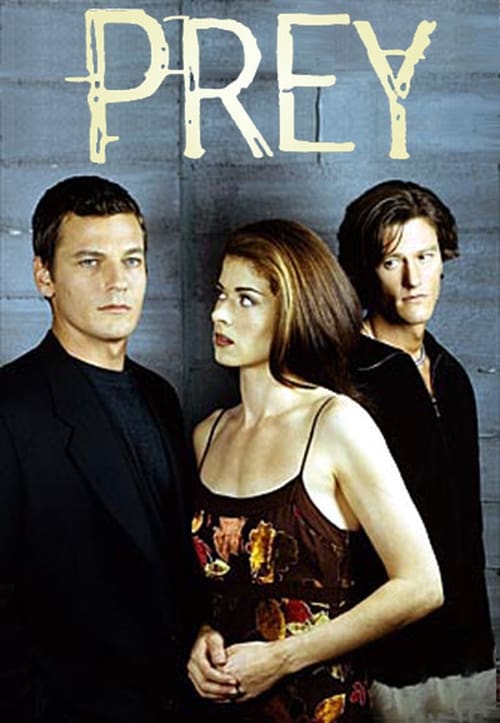 With a new serum, Dr. Tate hopes to convert dominant DNA into that of humans. With his new procedure, Tate alters monkey's DNA to dominant DNA, then injects it with the compound to return it to normal. When the animal appears to suffer no ill effects, Daniels volunteers to be a test subject as well. If Daniels is not killed by the drug, it could save millions of lives.

Tom and Sloan investigate an extremely violent youth who might represent a frightening new dominant tactic.

A deadly disease forces Sloan and Ed to work together with the dominants.

The team travels to an elementary school where it is suspected that the new species is behind a rash of illnesses; meanwhile, Tom meets a young member of his species who wants to do what Tom is doing.

As Tom and Sloan are pursued by the police, Lewis finds a way to summon Tom back to him-and reprograms him as a killer. Meanwhile, at Kelly's viewing, Ed sees movement in the corpse.

Attwood's superior launches a plan to get to Lewis, using Lisa as bait-but ends up putting Sloan and Tom in a perilous situation. Meanwhile, Ed makes a startling discovery about Kelly.

The bombing of a bar, intended to kill a reporter, leads Tom and Sloan to Tom's old mentor, a cold and ruthless man who trains the new species for violent missions.

Attwood brings the pillar from the secret city back to the United States so that Sloan, Ed and Tom can investigate its meaning. With its arrival come new dangers for all of them.

Sloan, Tom and Ed travel to Mexico to search for clues about the origin of the new species, where they make a discovery that may reveal how many of the new humans exist. When they return, Tom investigates his own origins by visiting his boyhood home.

Lynch continues his killing spree as Sloan and Ray pursue him; and Sloan and Ed may have a clue to the geographical origin of the new species.

Sloan searches for more of the new humans, only to find more puzzles. But she may have found an ally in Tom Daniels-which she needs after Lynch escapes.

Bio-anthropologist Dr. Sloan Parker makes a startling discovery: a new species..... of humans. The drama begins as Sloan is working with her mentor, Dr. Ann Coulter, on a criminal case involving a highly intelligent and ruthless serial killer, Randall Lynch. Hours after revealing to Sloan that "there's a genetic anomaly" in the killer's blood, her teacher is found murdered. Undaunted, Soan continues the research with the help of a colleague, Dr. Ed Tate. She learns that the killer's DNA differs from that of other humans-and that he's not alone. It seems that a new breed resembling Homo sapiens has evolved, and it intends to be the dominant species. 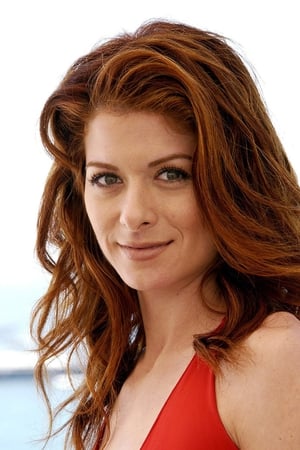 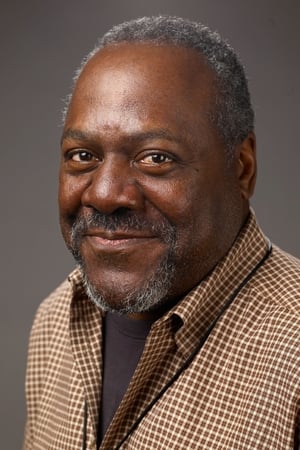 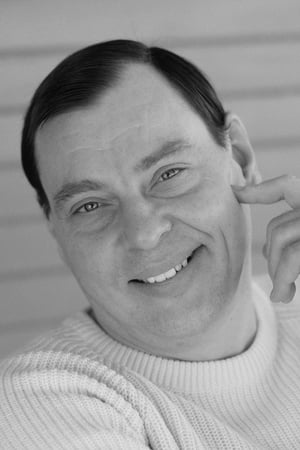 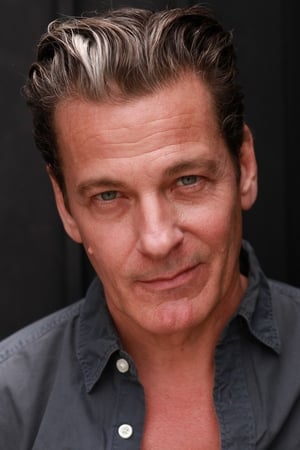 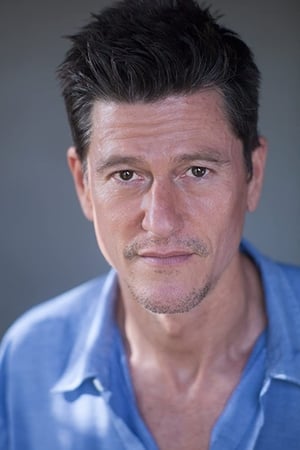 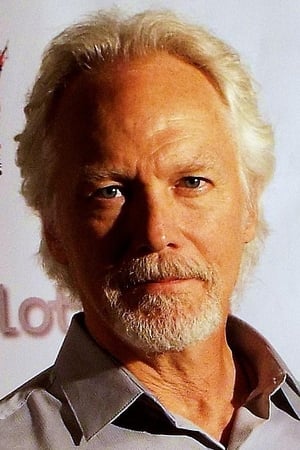 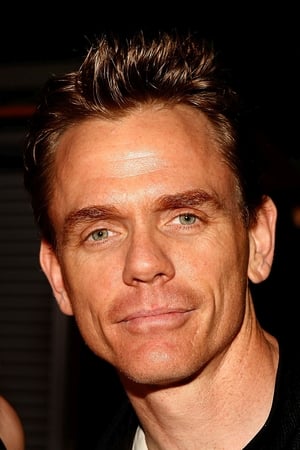 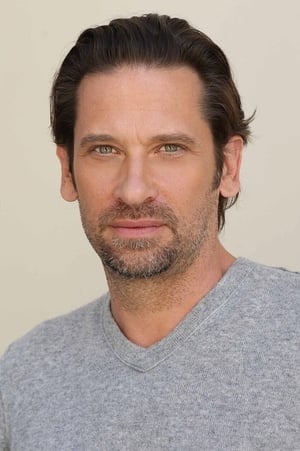