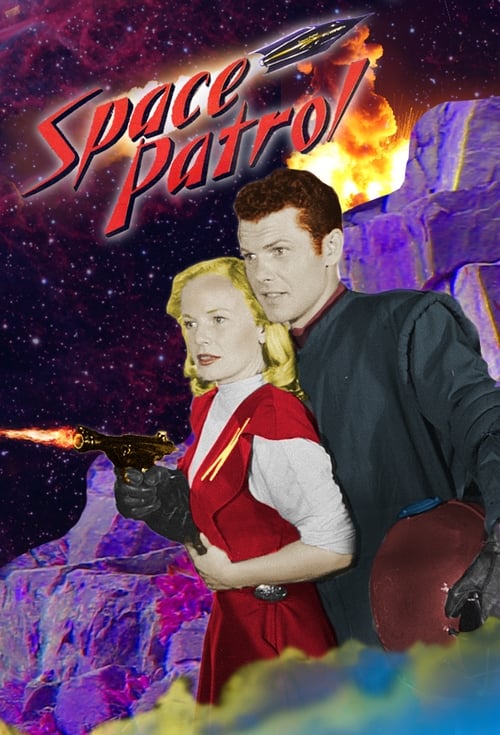 Space Patrol is a science fiction adventure series that was originally aimed at juvenile audiences of the early 1950s via television, radio, and comic books. However, it soon developed a sizable adult audience such that by 1954, the program consistently ranked in the top 10 shows broadcast on a Saturday. 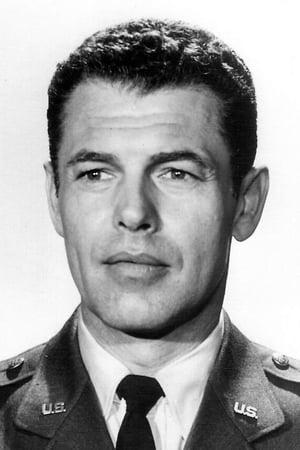 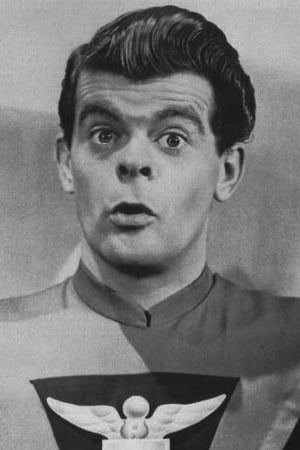 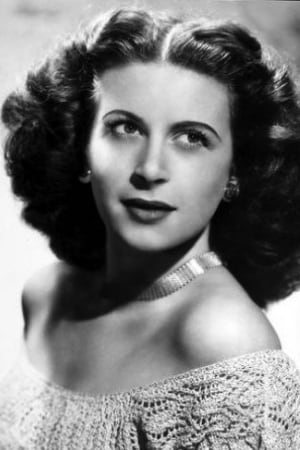