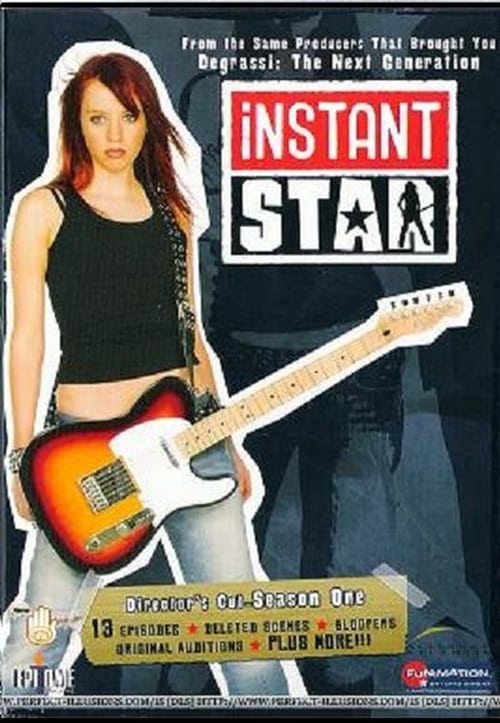 What a long strange trip it's been for Jude Harrison, Instant Star. And it's about to get even stranger as she prepares for her summer tour. What's a girl to do when faced with a shocking offer from ex-boyfriend Shay, the surprising news that her producer is dating her sister, and a romantic ultimatum from Jamie? Does being a rock n' roll superstar really have to mean always going it alone?

Jude's about to finish her album, and she should be ecstatic. But she's too preoccupied about losing Tommy - who's just announced he doesn't think he'll produce her next album. Jude thinks she might be able to change his mind if she can just help Tommy relaunch his own solo career - but it will require Jude to make a sacrifice that will compromise her own success...

Jude's thrilled to be playing the big music charity do she grew up watching on television, until informed that she'll be dueting with Eden - the Instant Star runner-up, and bleached blond shedevil who stole Shay. Unusually Zen-like Tommy implores Jude to bury the hatchet â€“ that is, until his own nemesis - and former bandmate - shows up pushing a Boyz Attack reunion. With Tommy desperately trying to shake his past, and Jude trying to control her future, this is one charity event that'll be lucky to end in peaceâ€¦

Vulnerable and lonely since her parents' breakup, Jude turns to Jamie, the one person who's never let her down. Jamie figures Jude can't handle any more unpleasant ""surprises"", so he spills the beans about his relationship with Kat. Jude plays like she's cool with her two best friends dating, but soon realizesâ€¦she wants the boy-next-door all to herself. So much for unpleasant surprisesâ€¦

After having her heart broken by two different guys in one night, Jude's decided to stay close to home. Too bad home isn't quite how she remembers it. Sadie and her Dad seem totally at odds, and Jude isn't quite sure why. Meanwhile, her personal and professional relationship with Tommy is rapidly disintegrating. Just when Jude's sure she's reached the boiling point...a new, devastating betrayal is revealed.

G Major is planning Jude the sweet sixteen birthday party of a lifetime â€“ but Jude's even more pleased Shay's coming back from tourâ€¦and that she and Tommy Q are actually getting along for a change. But when Jude overhears someone's startling love confession, her big night is thrown into turmoil.

Jude's landed her first official boyfriendâ€¦and it doesn't hurt that he's an uber-famous rapper! But she can't keep him separate from the rest of her world forever. So Jude invites Shay to the school danceâ€¦and dinner with the family. As if that wasn't awkward enough, Tommy shows up, determined to prove to Jude that Shay is NOT the guy she thinks he is. Jude wants to defend her boyfriend, but she has doubtsâ€¦especially when he starts flirting with her high school nemesisâ€¦

Jude's great at a lot of things, but dancing ain't one of themâ€¦which is unfortunate since that's the general theme of her first video -- the one that's going to showcase her hot hot duet with Shay. Too bad the one thing that's not quite hot hot enough for Jude is her relationship with her co- star. Still, she's floored when he breaks up with herâ€¦the day before their scheduled on-screen kiss. How's a girl to make nice onscreen with the boy that just broke her heart off camera?

Jude's finally starting to feel comfortable at G Major -- and more than comfortable with Tommy -- when her world and her producer are yanked out from under her, thanks to the arrival of seventeen year-old hip-hop sensation Shay. But Jude's determined not to give up her musical territory without a fight. When Jude goes too far and is forced to apologize at Shay's big concert, she's shocked when her would-be enemy serenades her with a love song. After all, she'd NEVER fall for such a spoiled, arrogant jerkâ€¦would she?!

The record company freaks out when Jude plays her new song for the radio powers-that-be and gets some very negative reactions. Tommy's so disappointed in himself that he even threatens to quit. Desperate to keep her number one producer (and crush) in the picture, Jude hatches the perfect plan â€“insisting that she and Tommy just need to ""get away"" with nothing but a guitar and four-track to perfect Jude's sound. Things get complicated when the isolated mentor and his student find themselves connecting over more than just the musicâ€¦and things get downright messy when Jude's hot sister Sadie shows up.

Jude is suddenly given a first-class ticket to popularity central when her publicist arranges for Jude to perform her first single in front of the entire school. Jude allows herself to get swept up in all the attention until hit with two unexpected and painful truths: some of the students are planning anti-Jude walkout during the televised concert, and more importantly, her best friend Jamie HATES her new song.

Jude loses the cover of a major music magazine to Eden, the snotty push-up-braâ€™d runner-up in the Instant Star songwriting contest. So Tommy Q. takes Jude -- and her increasingly resentful older sister Sadie -- to a wild hip- hop party being thrown by the magazineâ€™s publisher -- someone with whom Tommy has a very complicated history. Jude tries to â€œplay the gameâ€ and one-up Eden with disastrous results. Ultimately itâ€™s Judeâ€™s genuine connection with someone unexpected that saves the dayâ€¦

Charming, punk underdog Jude Harrison shocks everyone by winning the first ""Instant Star"" songwriting contest, landing a prestigious record contract and a life that will never again just be ""normal"". 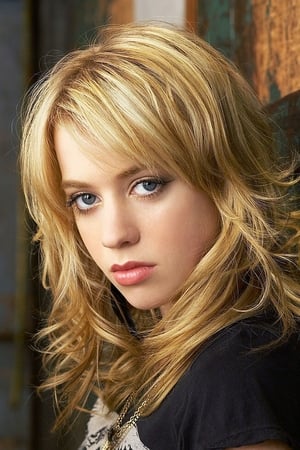 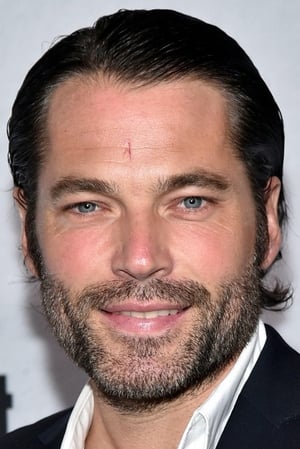 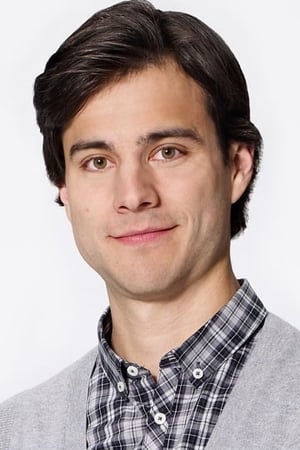 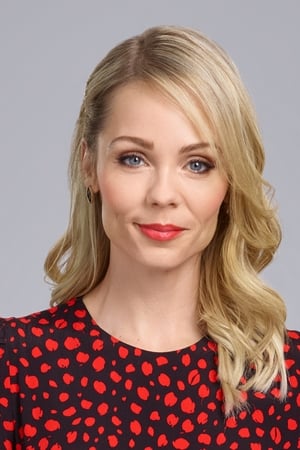 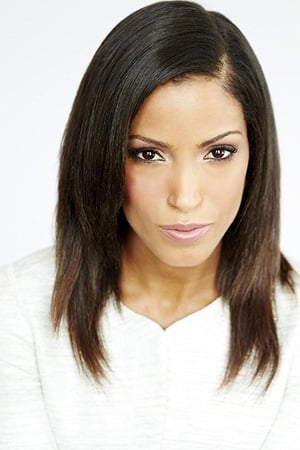 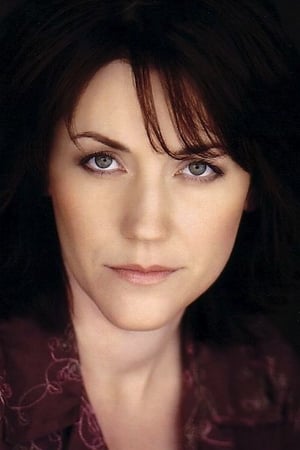 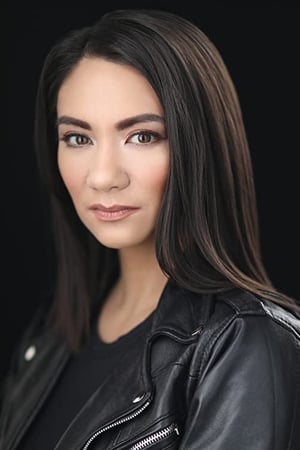