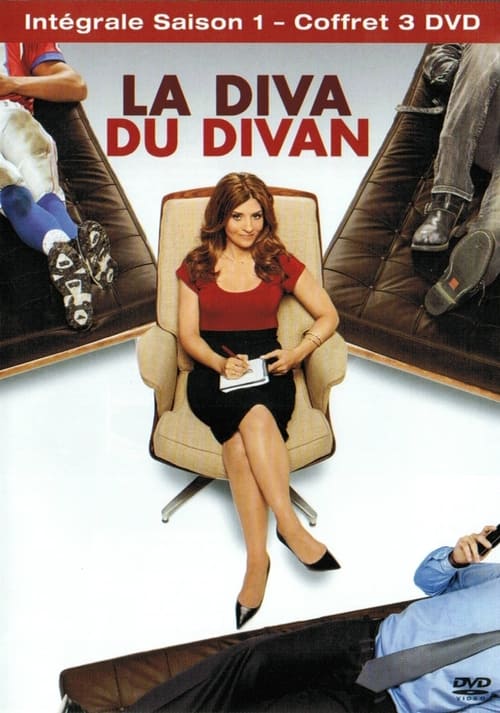 It's the game the Hawks have been working towards all season, and everyone's got playoff fever-especially TK, whose symptoms include epic freakouts. For some reason, usually-tough TK is spooked big time by Maurice "The Minefield" Manningfield, a take-no-prisoners cornerback from Chicago with a flair for trash talk. And with TK's panic attacks threatening to ruin the Hawks' chances (not to mention his relationship with Vivica) Dani's got to figure out a way to get inside his head-and get the Minefield out of it-before the big game.

When a mogul's way of life puts her empire in danger, she seeks Dani's help who is nearing the first anniversary of her divorce.

Dani helps the Hawks’ and their suicidal mascot get over the playoff curse that’s haunted them for six years. Meanwhile, TK meets his match off the field, and Dani’s relationship with J.D. heats up.

Dani takes on a successful female boxer who is inexplicably losing fights and her memory. Meanwhile, Laz takes TK's therapy to the next level, and Matt receives an enticing offer, just not from Laura.

Dani treats a golf star with the "yips'; TK gets a new therapist; a former professor sparks Dani's interest.

When infighting among the players' wives and girlfriends goes viral, Dani must intervene; Nico searches for a damaging video tape.

An entrepreneur worries that his frequent nightmares may threaten his success; Dani attends her high school reunion.

A poker pro wants Dani to identify his "tell," which is damaging his career, but Dani thinks there is more behind his problems.

A NASCAR driver needs help getting back behind the wheel after a crash. Elsewhere, T.K. clashes with a rookie wide receiver; and Lindsay and R.J. lose control of a party they're throwing.

Dr. Dani begins working with a news anchor (Nicholas Bishop) after he makes some on-air mistakes. Meanwhile, T.K. is sidelined for a game and Lindsay (Hannah Marks) begins seeing a boy that Dani finds suspicious.

Recently divorced, Dr. Dani Santino is assigned to be the new team therapist for the local pro football franchise, the New York Hawks. 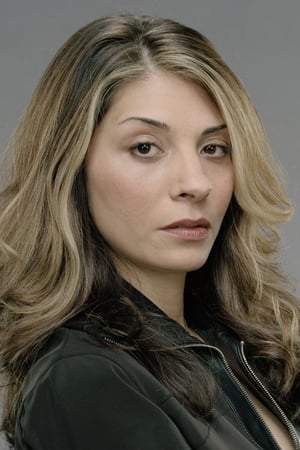 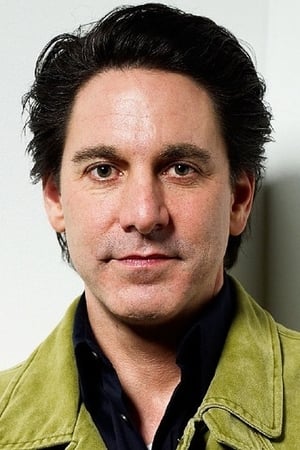 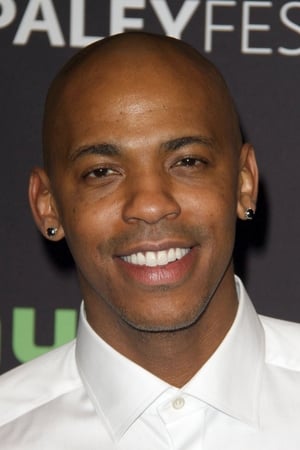 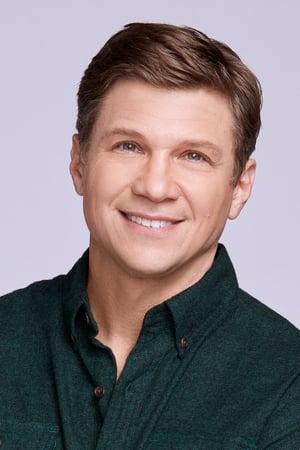 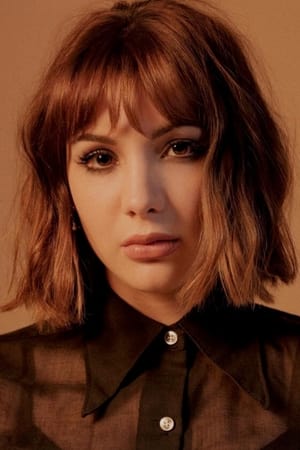 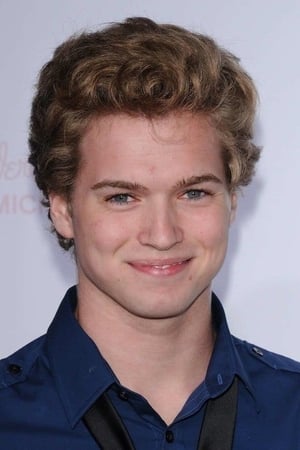