DanceLife was a 2007 dance-oriented United States TV reality show, featuring and produced by Jennifer Lopez. The series follows the lives of seven dancers trying to break into the world of professional dance and trying to "make it" in Hollywood. DanceLife premiered on January 15, 2007, and concluded its first season on March 5, 2007. The show has had guest appearances from Ashlee Simpson, Nelly Furtado, Mary J. Blige, Omarion, The Pussycat Dolls and Ashley Roberts. The theme song is "Find A New Way" by Young Love. 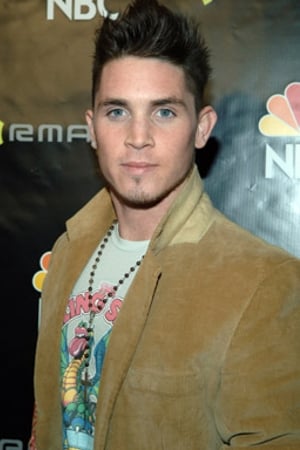 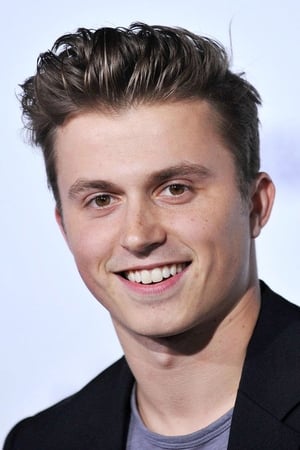 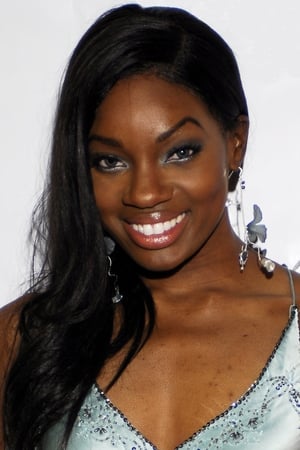 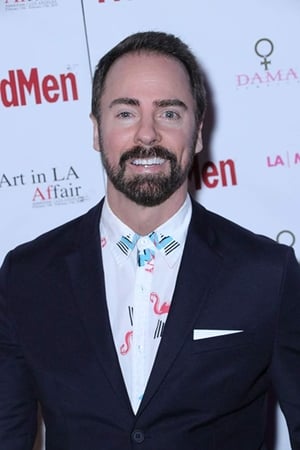 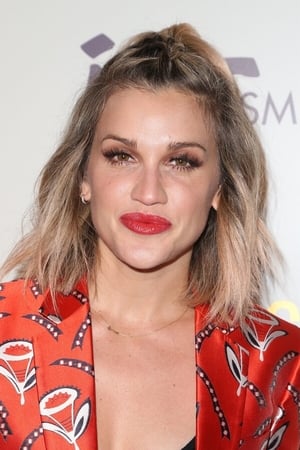 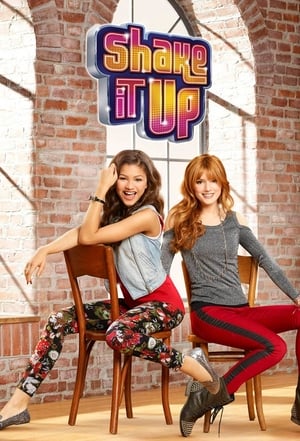 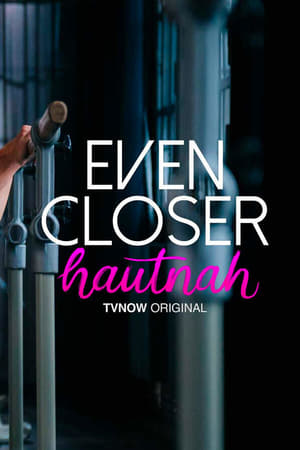 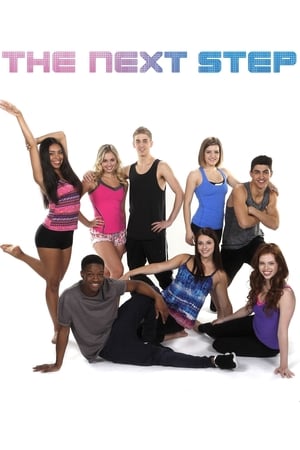 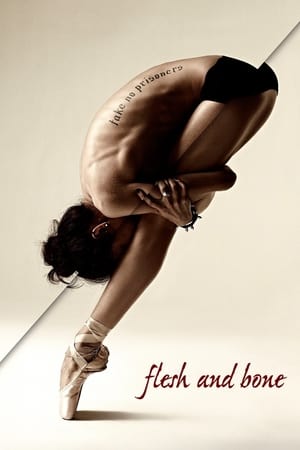 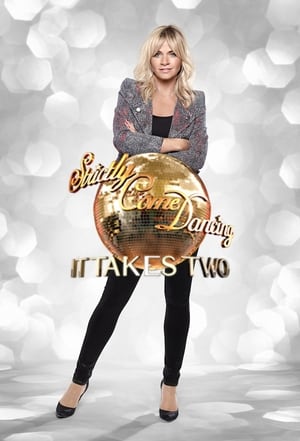 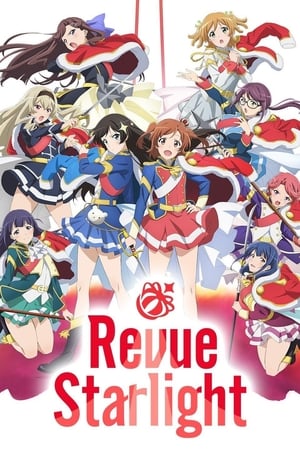 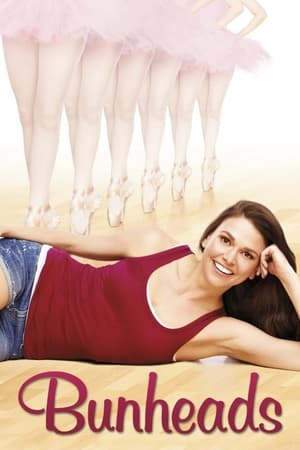 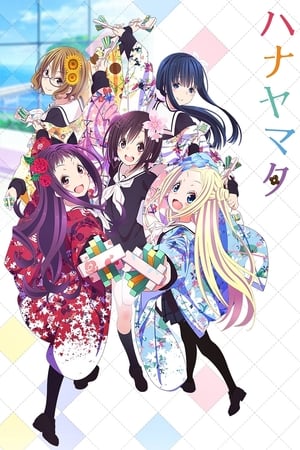 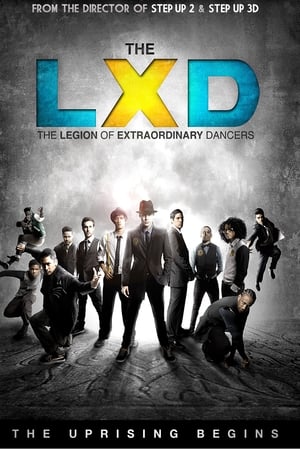 The Legion of Extraordinary Dancers 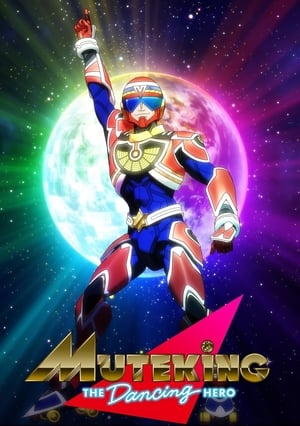 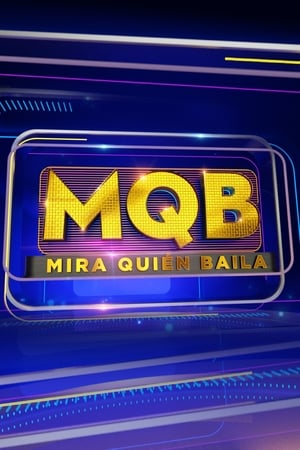 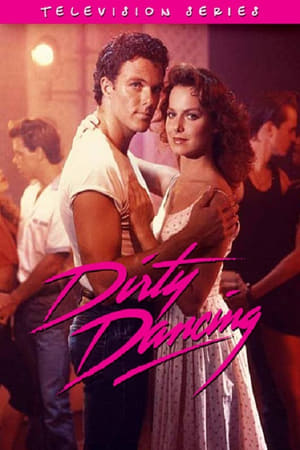 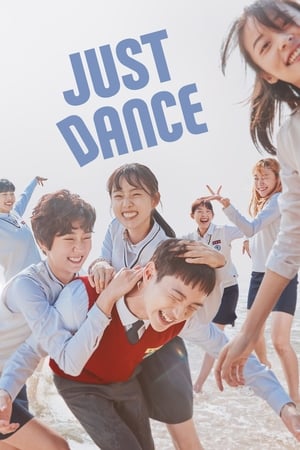 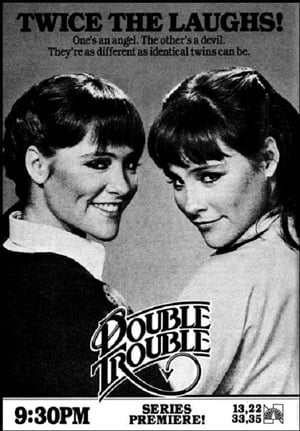 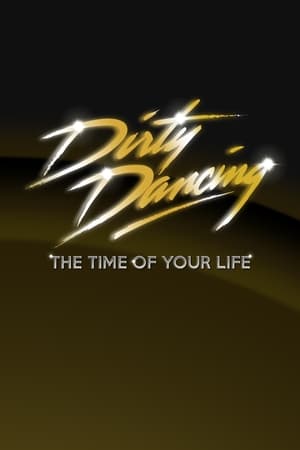 Dirty Dancing: The Time of Your Life 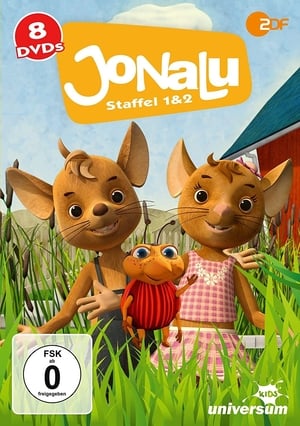 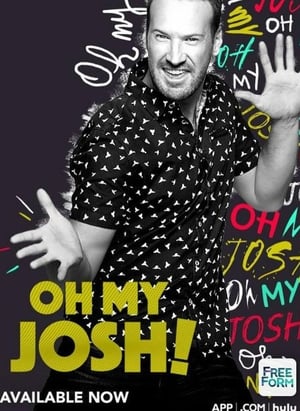