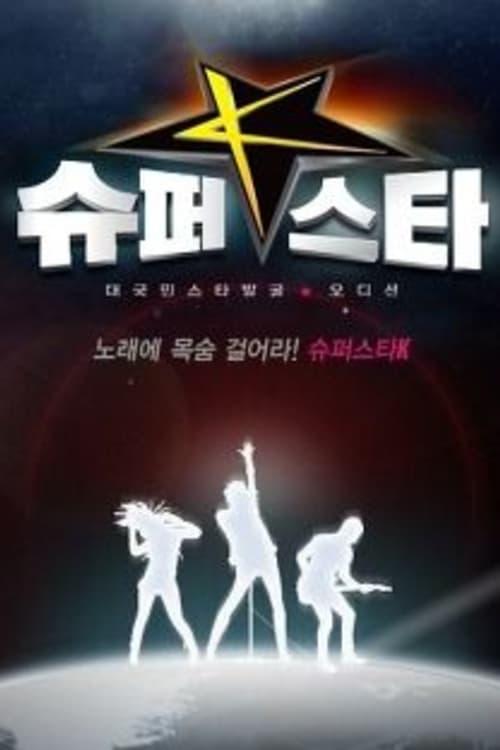 Superstar K is a South Korean television talent show series which is held yearly. First held in 2009, Superstar K has increasingly gained more attention, considered the biggest audition program in South Korea. Superstar K's concept involves that of finding the next "superstar," with the winner each week determined with a combination of the scores given by judges and votes from viewers. Traditionally, the award winner of each season is given the chance to sing at the Mnet Asian Music Awards as well as other prizes. 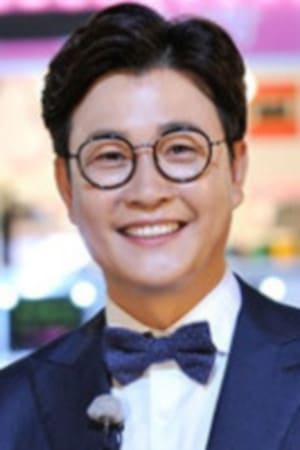 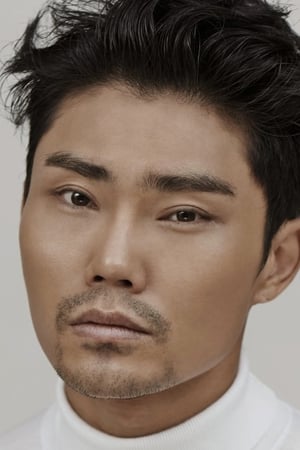 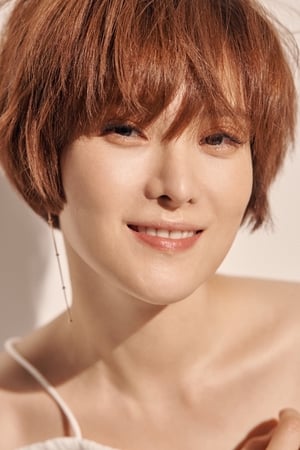 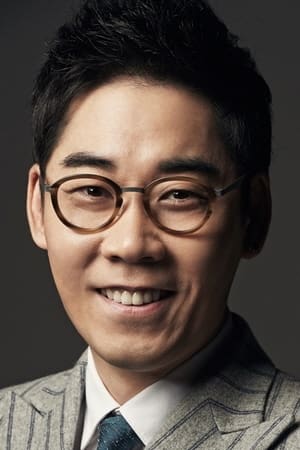 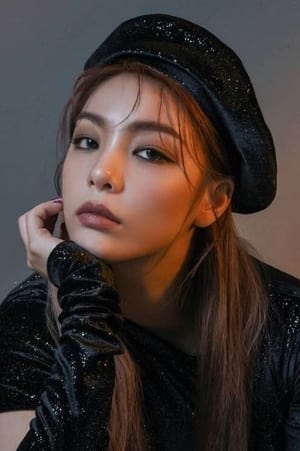 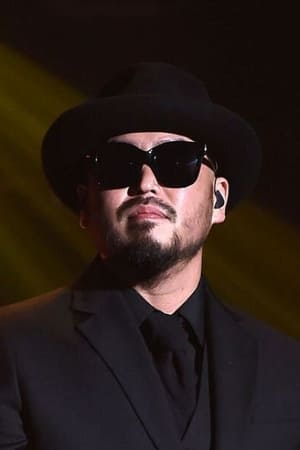