WOW! Women of Wrestling, aka WOW!, is a professional wrestling promotion founded in 2000 by David McLane, previously the founder of Gorgeous Ladies of Wrestling. It is based in Los Angeles, California and relaunched in 2012. Using a similar format of character driven performers, with names befitting a comic book series, such as Jungle Grrrl, an inmate tag-team complete with orange jump suits named Caged Heat, a Hollywood starlet named Lana Star and the Persian Princess, WOW launched a series of syndicated programs in the 2000-01 television seasons in 102 TV markets. WOW programs were able to stand out from other wrestling programs by offering television viewers and live event audience an all female troupe of performers who played campy villains and heroines in all sizes and nationalities. By being the only entertainment source of its kind, WOW captured a strong adult demographic following with its primary audience, the male television audience generating 25% higher ratings than its secondary audience of young women, teens, and tweens. 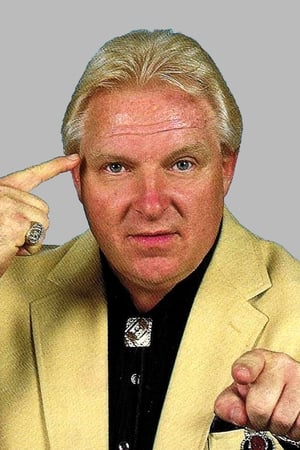 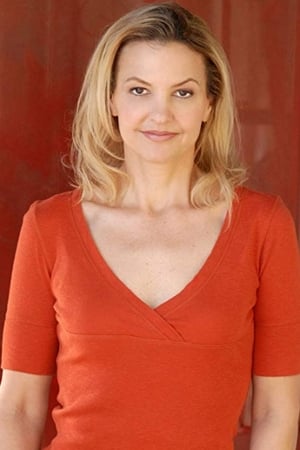 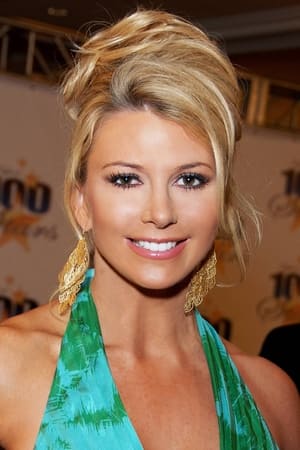 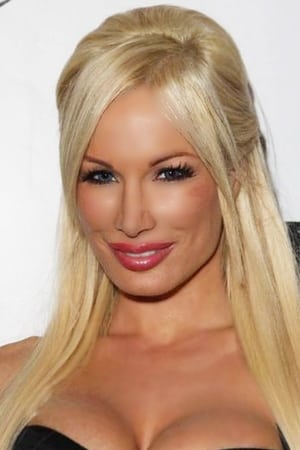 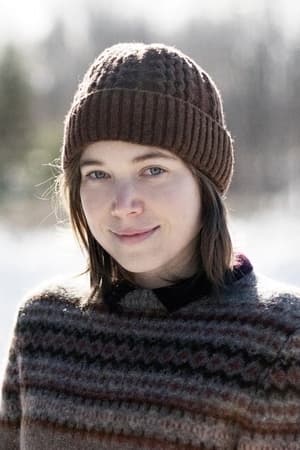