MeeBOX is a television pilot broadcast on 22 June 2008 on BBC Three. It is a sketch show written by and starring Adam Buxton. The show is set on a video hosting website, featuring sketches involving archive manipulation, cut ups, sketches, revoiced clips, animations, spoof pop videos, lip-synching and mock TV clips. Its theme music was composed by Jonny Greenwood of Radiohead, a friend of Buxton. The pilot was not picked up. 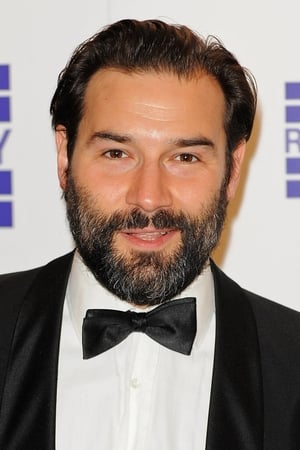 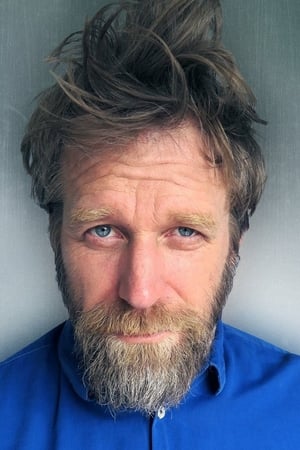