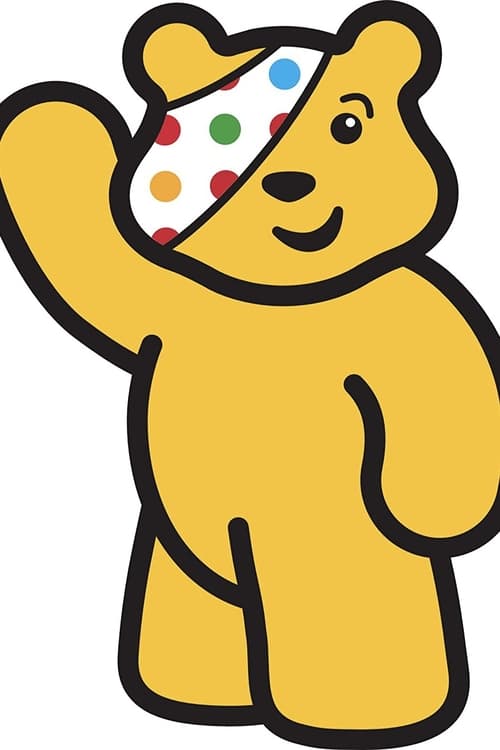 BBC Children in Need is the BBC's UK charity. Since 1980 it has raised over £600 million to change the lives of disabled children and young people in the UK. One of the highlights is an annual telethon, held in November and televised on BBC One and BBC One HD from 7:30pm until 2am. "Pudsey Bear" is BBC Children in Need's mascot, whilst Terry Wogan is a long-standing host. BBC Children in Need is one of three high-profile British telethons, although the only charity belonging to the BBC, the other telethons being Red Nose Day and Sport Relief, both supporting the Comic Relief charity. The 2012 appeal took place on Friday 16 November.

Trailer: Children In Need 2017 Trailer Including Doctor Who