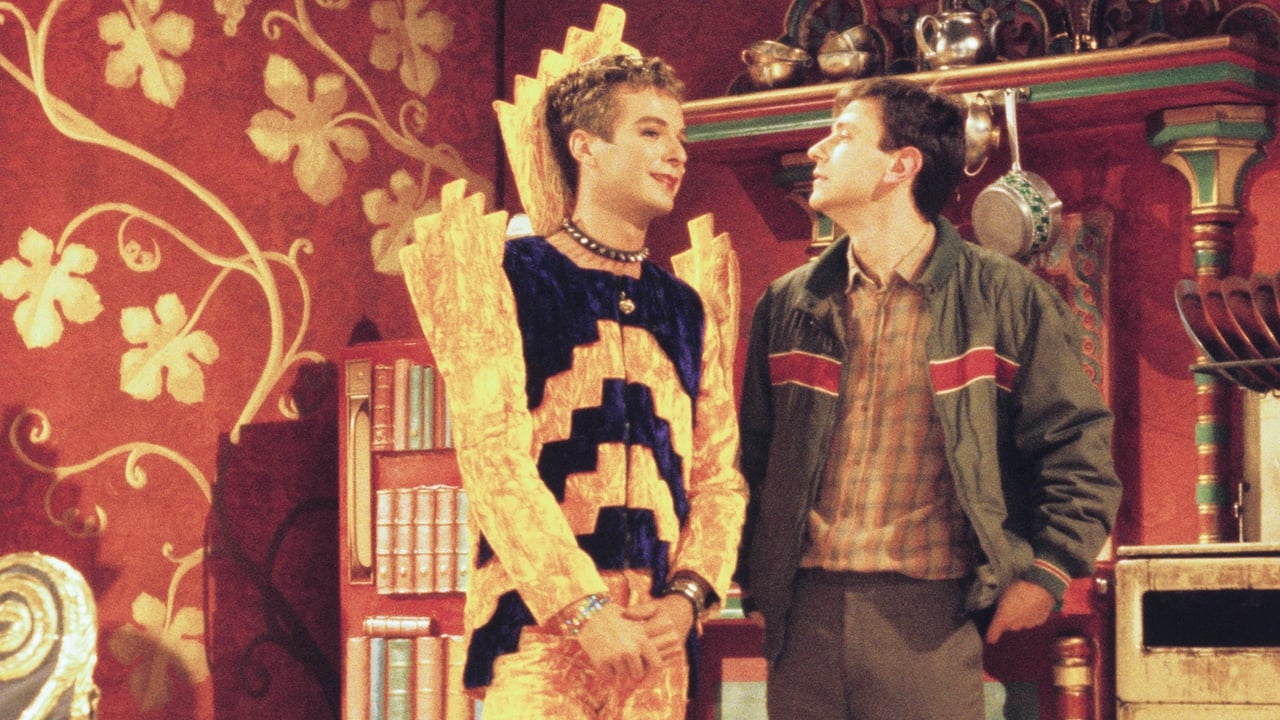 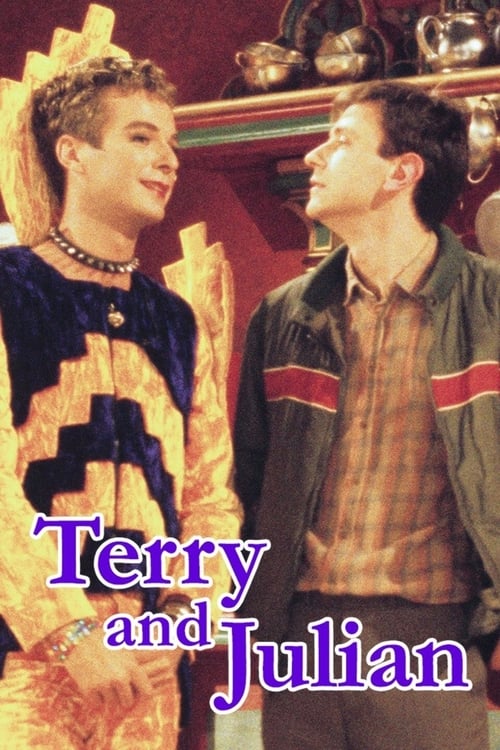 Terry and Julian is a British sitcom that aired on Channel 4 in 1992. Starring Julian Clary, it was written by Clary, Paul Merton and John Henderson. The title is a spoof the title of the long-running BBC sitcom Terry and June, whose star June Whitfield made a guest appearance in one episode of Terry and Julian. 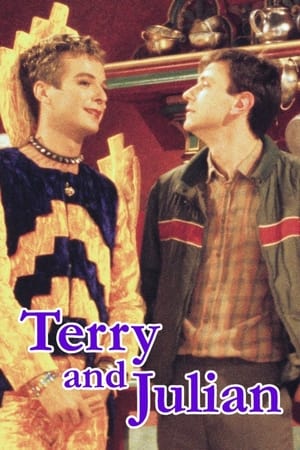 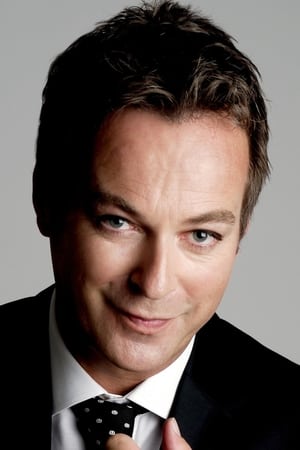 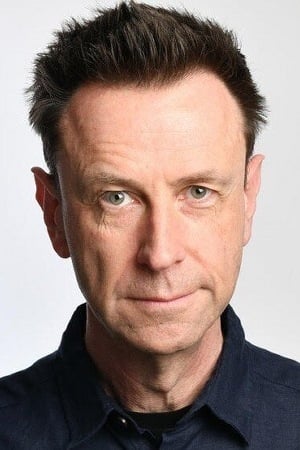 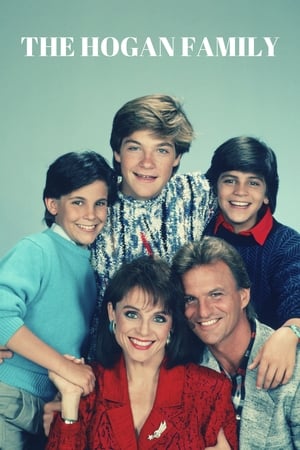