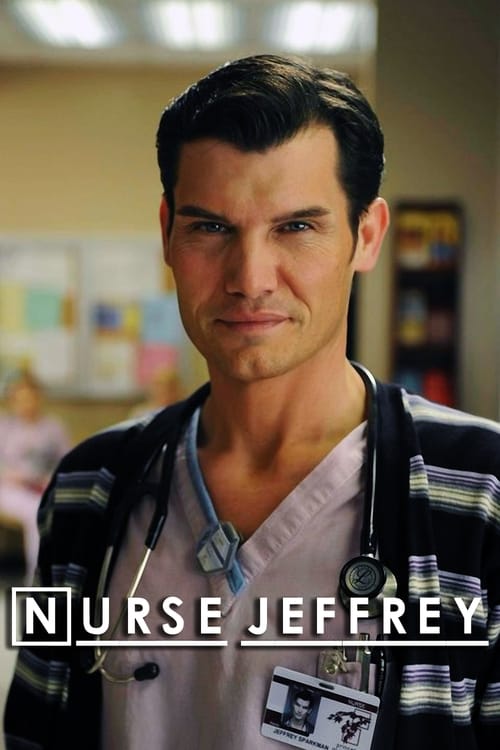 Nurse Jeffrey is a miniseries which is a spin-off from the American medical drama series House M.D. The series focuses around the eponymous character Jeffrey, who is a minor character in House. The first season features thirteen episodes, each about three minutes in length. The episodes were initially only accessible as part of the inHouse app from iTunes, for the iPhone, iPad and iPod touch devices. They were later made available on the Fox Broadcasting Company's website. 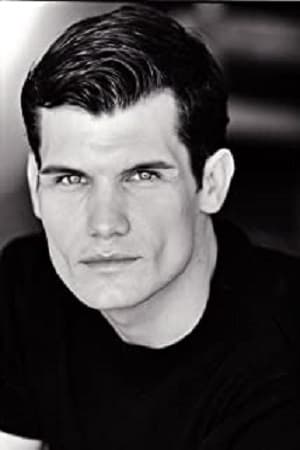 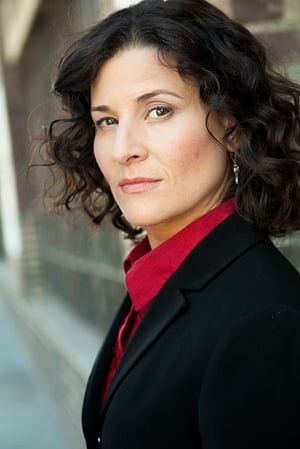 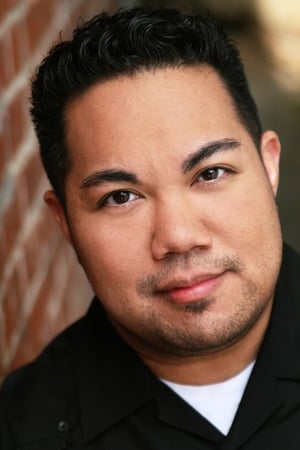 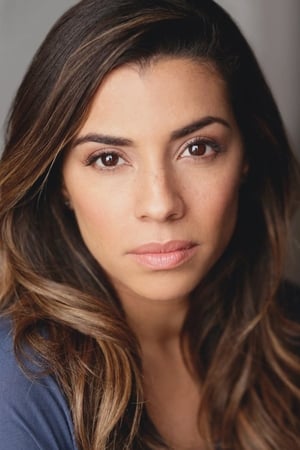 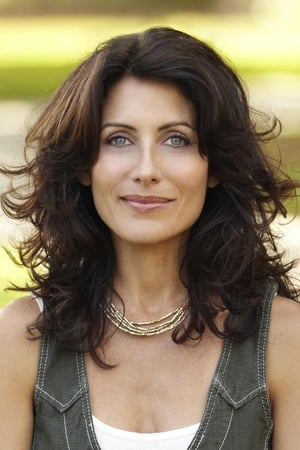