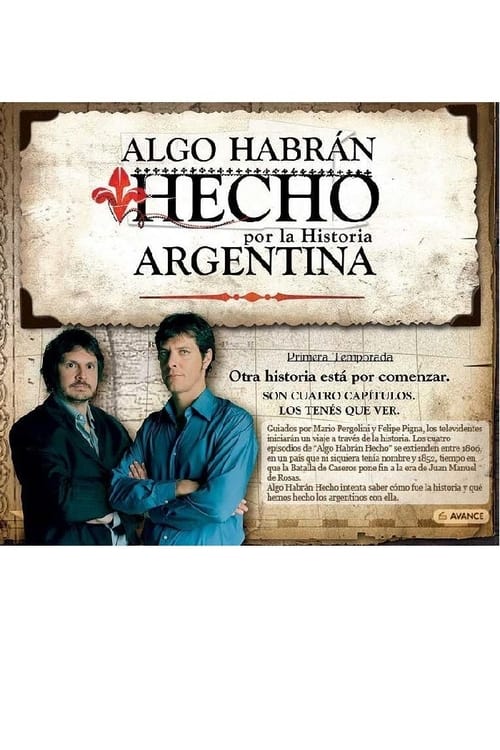 Algo habrán hecho is a documentary film for television that narrates the history of Argentina. It was created by the argentine historian Felipe Pigna, who acted as presenter. In the first two seasons Mario Pergolini was a co-presenter of it, but after giving up on all works on television his role in the documentary was taken by Juan Di Natale. Di Natale and Pergolini were by that time co-presenters of the talk show Caiga quien caiga. Di Natale pointed that he wasn't meant to act as if he was Pergolini, but the script writers wrote instead the scripts based on his own personality. The first season, aired in 2005 on Canal 13, narrates the history of Argentina from the british invasions of the Río de la Plata to the fall of Juan Manuel de Rosas during the Battle of Caseros. The second season, aired in 2006 on Telefé, resumes the narration from that point and continues up to the suicide of Leandro N. Alem in 1896. The third one, aired in 2008 on Telefé, resumes as well from the end of previous season and ends with the meeting of Juan Domingo Perón and Eva Duarte at the Luna Park during a fund-raising to help after the San Juan earthquake. 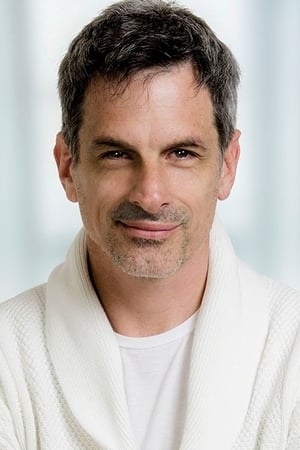 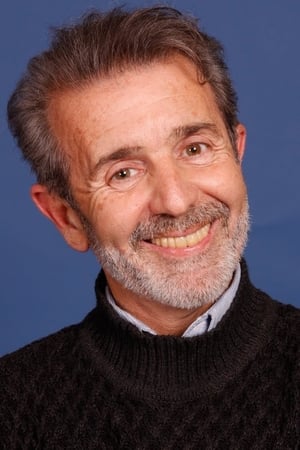 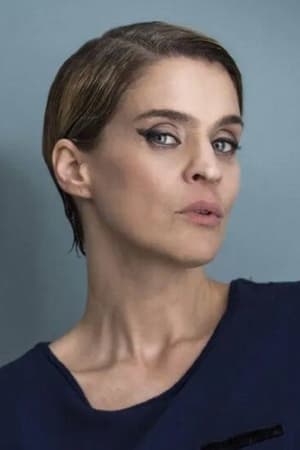 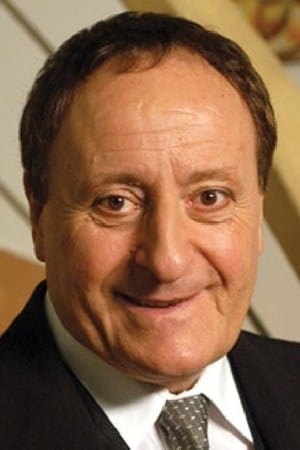 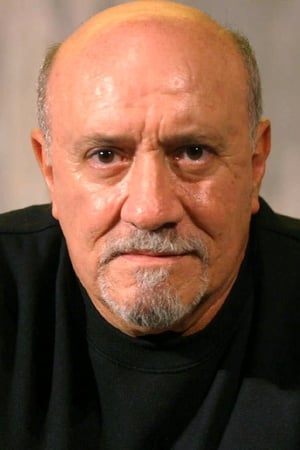