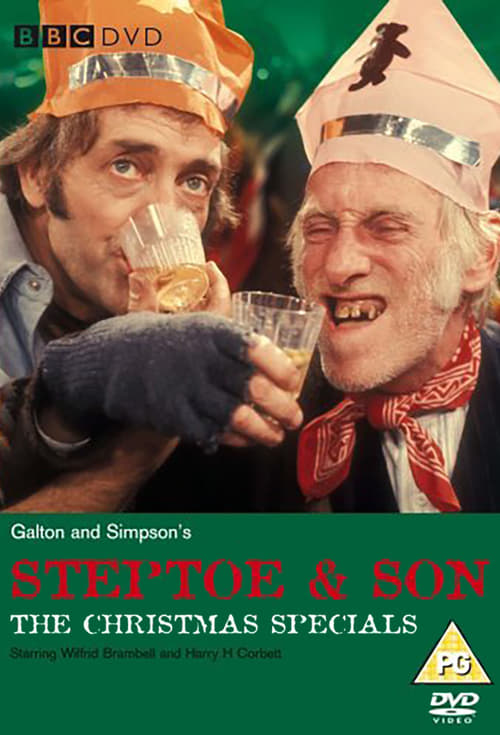 Albert Steptoe and his son Harold are junk dealers, complete with horse and cart to tour the neighbourhood. They also live amicably together at the junk yard. Always on the lookout for ways to improve his lot, Harold invests his father's life savings in a greyhound who is almost blind and can't see the hare. When the dog loses a race and Harold has to pay off the debt, he comes up with another bright idea. Collect his father's life insurance. To do this his father must pretend to be dead.

Albert Steptoe and his son Harold are junk dealers, complete with horse and cart to tour the neighbourhood. They also live amicably together at the junk yard. But Harold, who likes the bright lights in the West End of London, meets a stripper. Fine, but he marries her and takes her home Albert, of course, is furious and tries every trick he knows to drive the new bride from his household.

Steptoe and Son remains a landmark in the history of British television. The series gave birth to the modern sitcom and transformed its actors - Harry H Corbett and Wilfrid Brambell - into national treasures. Starring Jason Isaacs (The State Within) as Harry H Corbett and Phil Davis (Five Days) as Wilfrid Brambell, The Curse of Steptoe uncovers an unexpected and incredible tale of life imitating art. The sitcom told the story of two rag-and-bone men trapped together for all eternity. But out of the public eye an even stranger story was playing out, of two men yoked together unable to escape their inner complexities or each other. How their personal problems helped the show achieve success is one of the most revealing stories from the annals of BBC light entertainment history. Based on interviews with colleagues, friends and family of Harry and Wilfrid, and Steptoe writers, Ray Galton and Alan Simpson, The Curse Of Steptoe explores the incredible story of life behind the scenes.

Mark Lawson, as the title says, talks to the giants of TV comedy who created Steptoe and Son. They provide a fascinating insight into their work and a friendship that has lasted for 50 years.

At its peak Steptoe and Son pulled in 28 million viewers on British television. The two stars of the show, Wilfrid Brambell and Harry H Corbett, were both household names adored by the British public. On screen father and son hated each other. Off screen, their relationship remained equally as tense. When the series was cancelled in 1974 the pair were eager to part. Yet three years later, Brambell and Corbett were forced by lack of finances to reunite for an awkward five-month stage tour of Australia. The tour itself turned into a nightmare, causing Brambell to drink heavily and Corbett to regret throwing away his young theatre days. Following the mutually dependent relationship of these two men, this documentary reveals details of Brambell's homosexual past and the tragedy of a deteriorating comic relationship. With contributions from Alan Simpson, Ray Galton, John Junkin, Freddie Ross Hancock, Kevin O'Neil (promoter of the Australian Steptoe tour), Carl Doy (musician on the tour), Mike Crisp (former production manager on the STEPTOE AND SON tv series), Joan Reddin (Wilfrid Brambell's former agent), Anne Pichon and David Mills (friends of Brambell), Michael Fielding (vice squad officer with the Metropolitan Police), Roderick Fisher (former lodger with Brambell and his wife), Stuart Wolfendale (Hong Kong-based journalist), Ted Thomas (former producer with Radio Hong Kong), and Pat Sefton (friend of Ralph Pixton).

Harold is fed up with staying at home over Christmas, so he plans to take his dad, abroad for the holiday,only to find that Albert has no passport. After a long hunt for the birth certificate, and pleas to Harold that they go to Bognor instead, they finally turn up at the station, only to find that Harold's passport is out of date. Just when it looks like Harold's Christmas is going to be a disaster, he has a surprise in store. 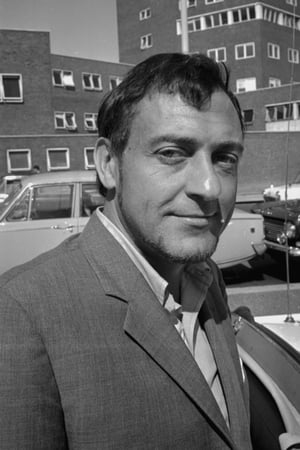 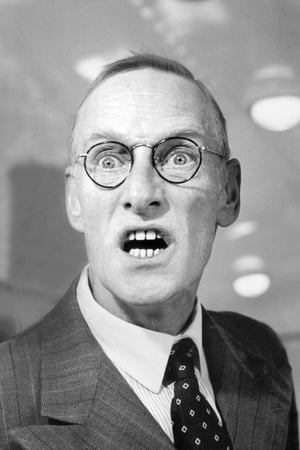