Hair Battle Spectacular is an American television series that premiered on the cable network Oxygen on August 10, 2010. The show follows 10 hair stylist as they battle it out in the ring for a $100,000 grand prize and to see who can create the most outrageous hair styles that resemble everything from multilayer wedding cakes to toys with movable pieces. The Hair Battle theme song is "Nobody's Gonna Stop Us" by Taylor Lee and Russell W. The second season premiered on August 15, 2011 and ended October 3, 2011. In the "Final Hairdown," the last three remaining contestants were Kirby "Nostradamus," Ashley "Blondie," and Alejandro "Bossa Nova." Kirby "Nostradamus" took the prize winning $100,000. 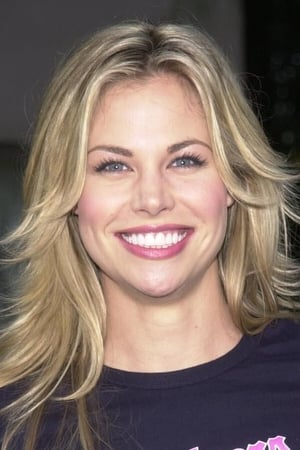 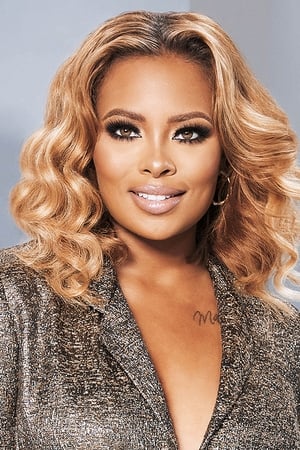