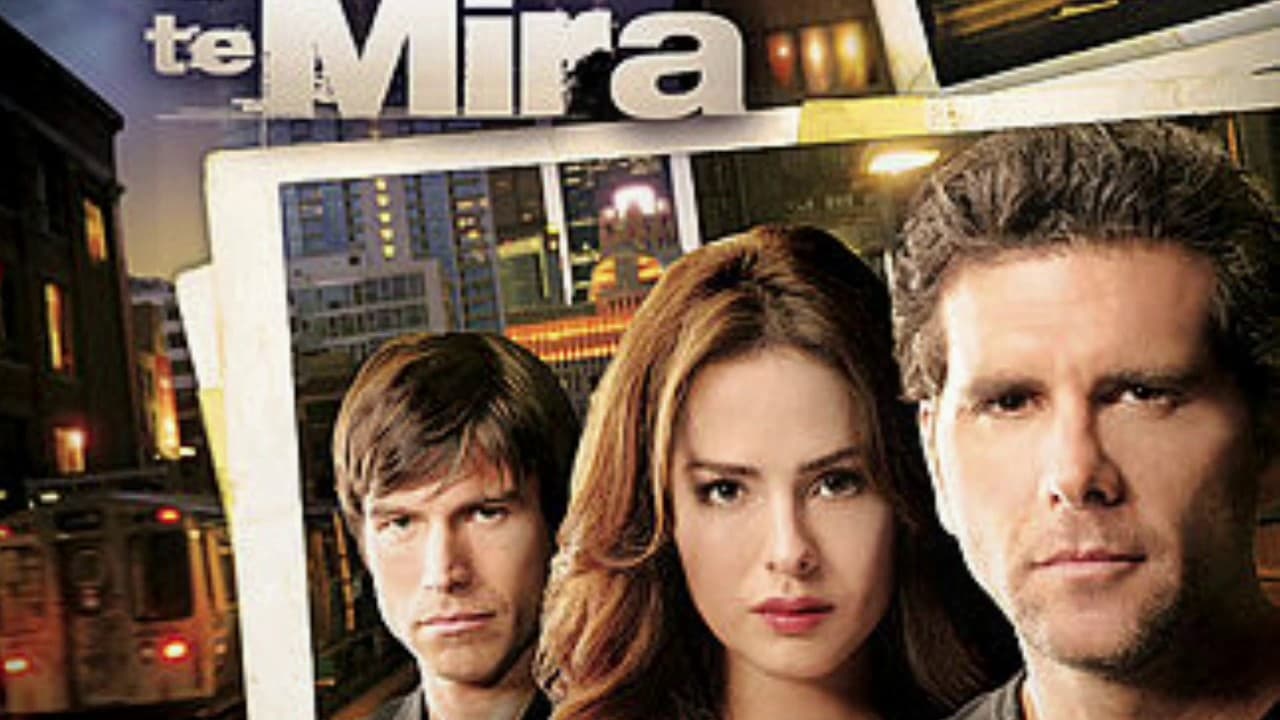 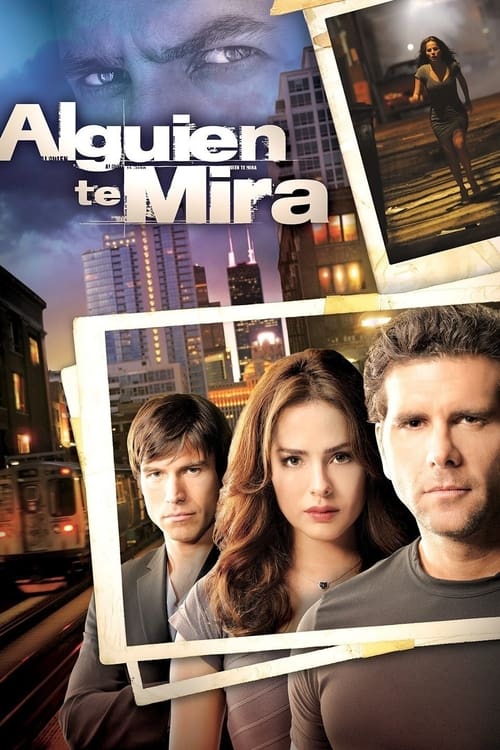 Alguien Te Mira is a Spanish-language telenovela produced by United States-based television network Telemundo. This Thriller mystery is a remake of Chilean telenovela Alguien te mira produced by TVN in 2007. Telemundo aired this series during the 2010-2011 season, from Monday to Friday over about 26 weeks. As with most of its other telenovelas, the network broadcasts English subtitles as closed captions on CC3. The series was filmed and set up in Chicago,although some scenes where created in studios in Miami. This show's jazzy, English-language recurring theme is You Still Love Me, performed by Ray Chang. 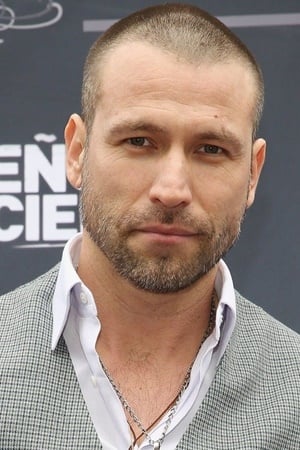 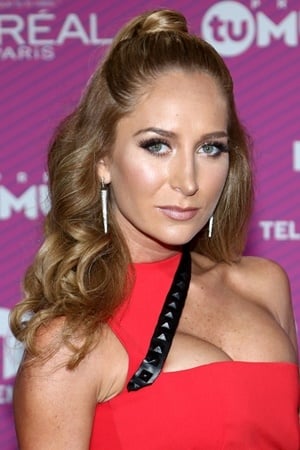 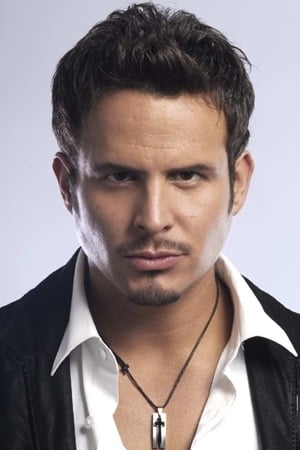 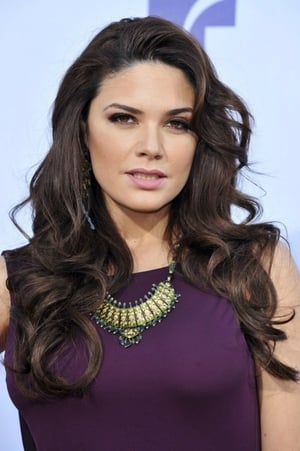 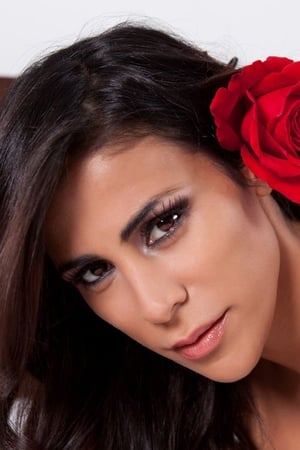 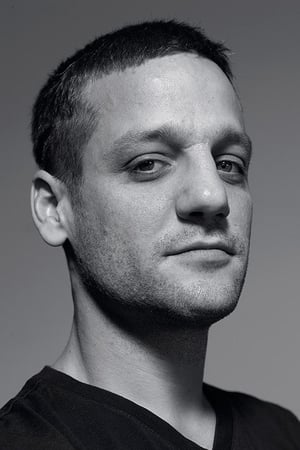 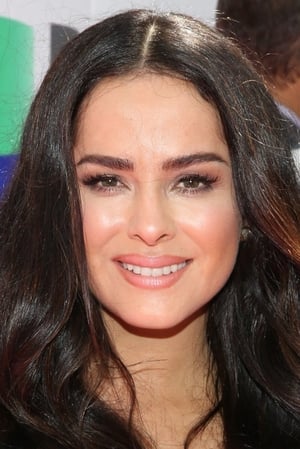 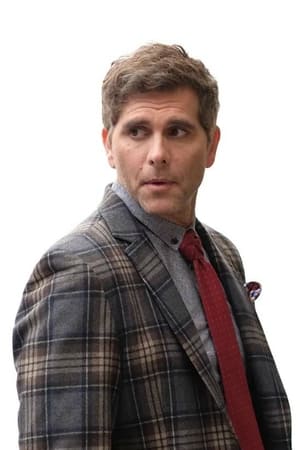 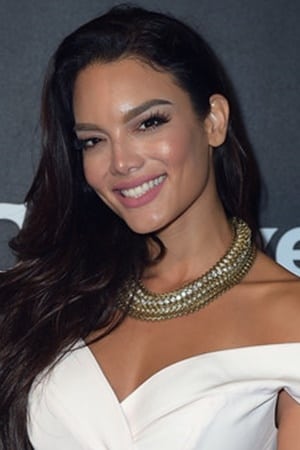 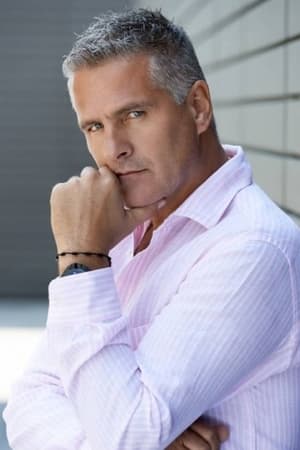 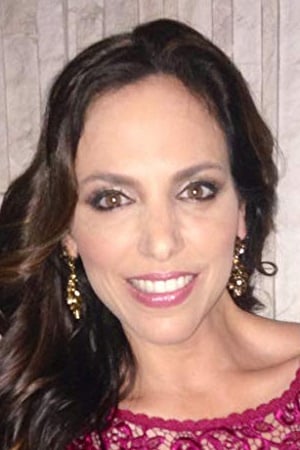 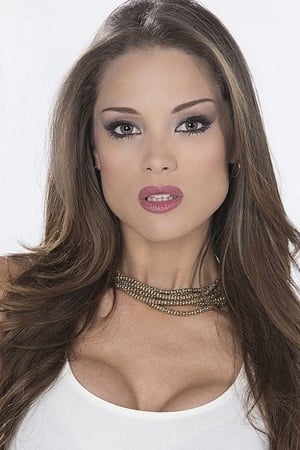