Donald J. Trump Presents The Ultimate Merger is an American reality television dating game show. A spin-off of The Apprentice, the series premiered on TV One on June 17, 2010. The series' first season starred Omarosa, a former White House intern who worked in the office of then-Vice President Al Gore during the Clinton Administration, and who in 2004 appeared on the first season of The Apprentice, another American reality series. Season 2 is scheduled to premiere on August 4, 2011, starring former America's Next Top Model and Celebrity Fit Club contestant Toccara Jones. 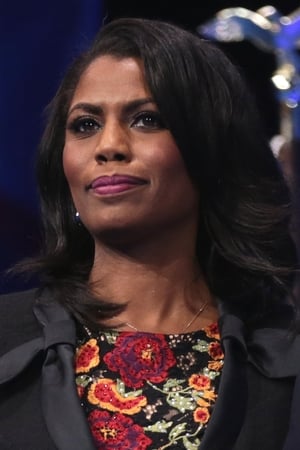 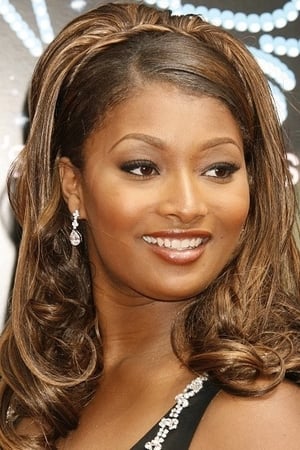