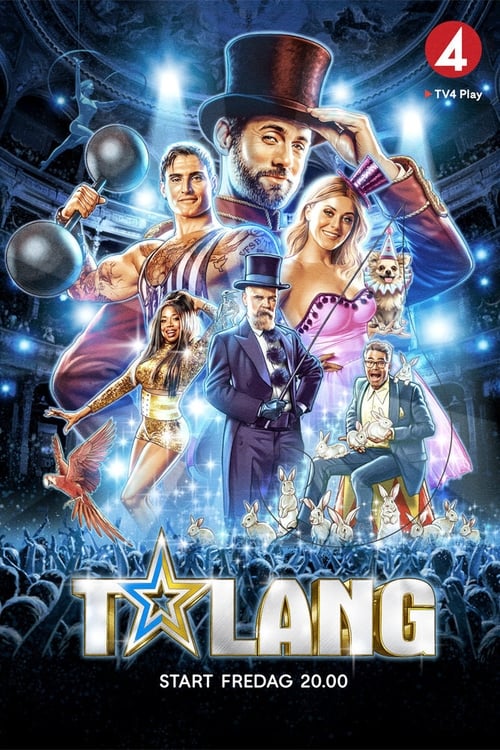 Talang 2011 was the fifth season of the talent show Talang, the Swedish version of Got Talent. Both Bert Karlsson and Charlotte Perrelli returned as judges while Henrik Fexeus became the new third judge. The season featured eleven episodes and started broadcasting on 1 April 2011, with the final held on 10 June 2011. The season was won by speedcuber Simon Westlund. After the 2011 season, TV4 put the show on indefinite hiatus, until TV3 announced in June 2013 that they had acquired the rights for the show and will re-launch the show in Spring 2014 under the name "Talang Sverige". 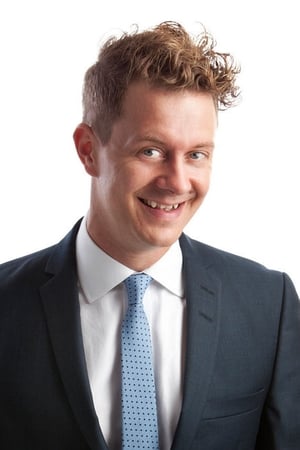 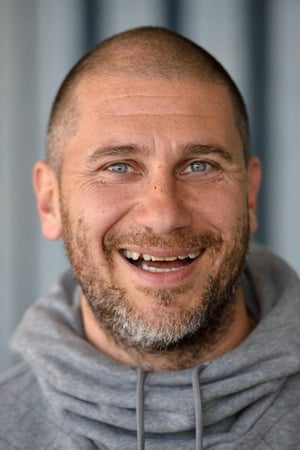 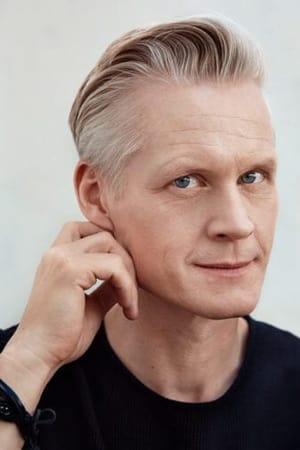 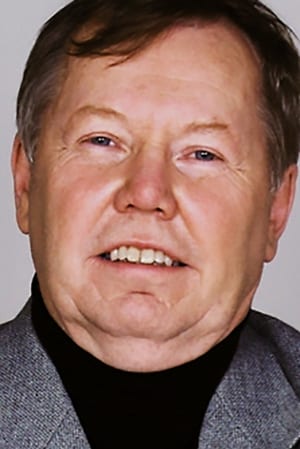 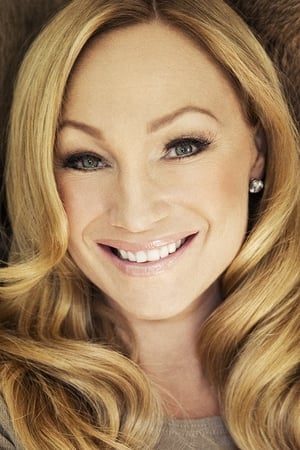