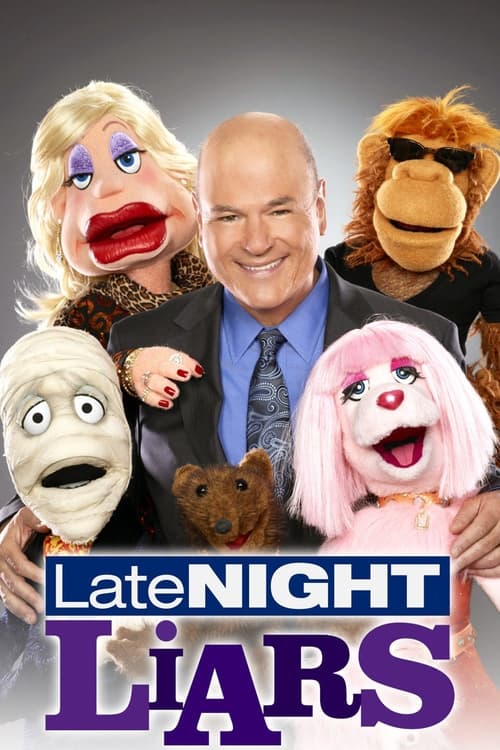 Late Night Liars is a television game show on GSN that was under the Henson Alternative brand and premiered on June 10, 2010. It is hosted by Larry Miller, and stars several "celebrity" puppets created by The Jim Henson Company. Each episode has two human contestants trying to figure out which of the puppets are lying, and which are telling the truth. The show's finale aired on July 29, 2010 with no plans for a revival. 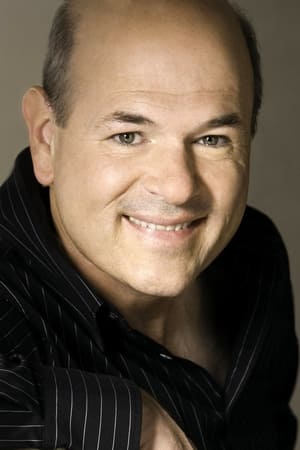 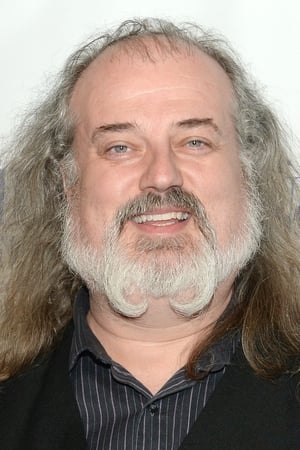 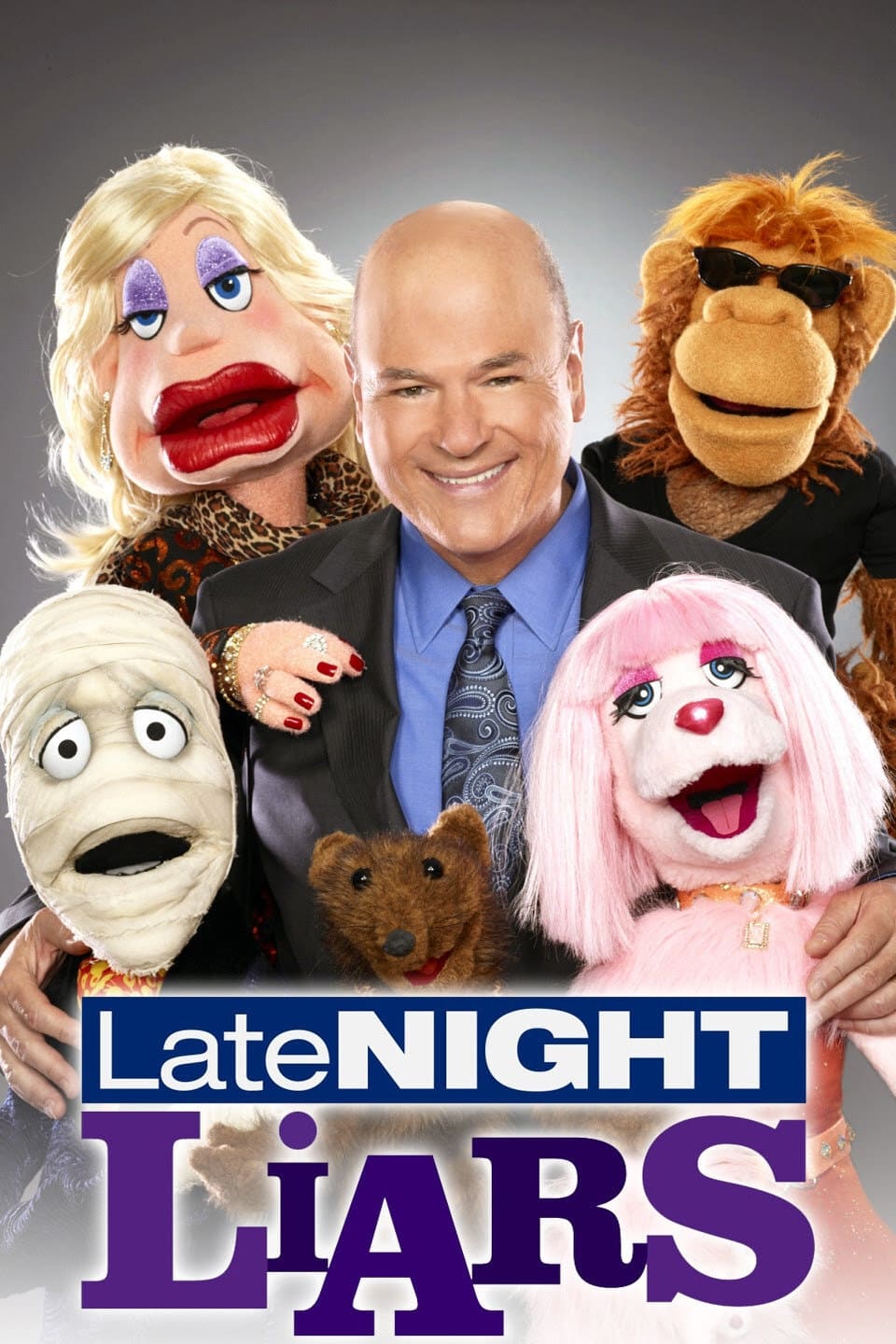