Molloy is an American TV series that aired on Fox from July 25, 1990 until August 29, 1990. It starred Mayim Bialik as a carefree New York-native preteen girl, whose life is turned upside down when her divorced father moves her to Los Angeles upon remarrying. The series was created by George Beckerman, and executive produced by Lee Rich. Chris Cluess and Stu Kreisman were also executive producers. 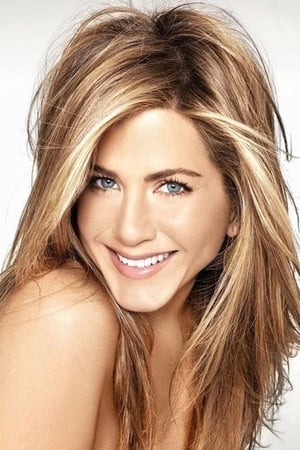 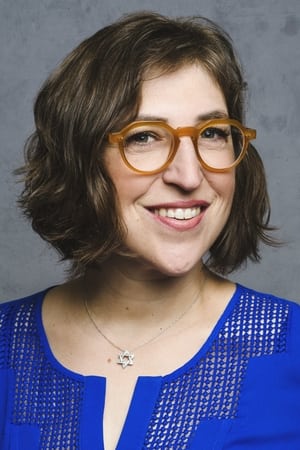 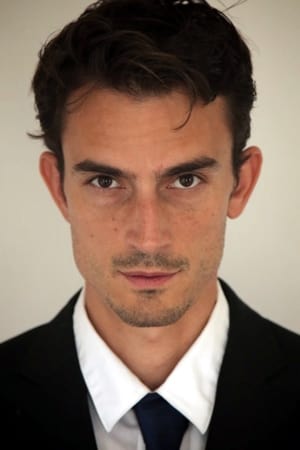 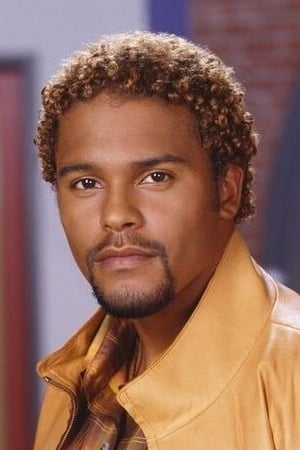