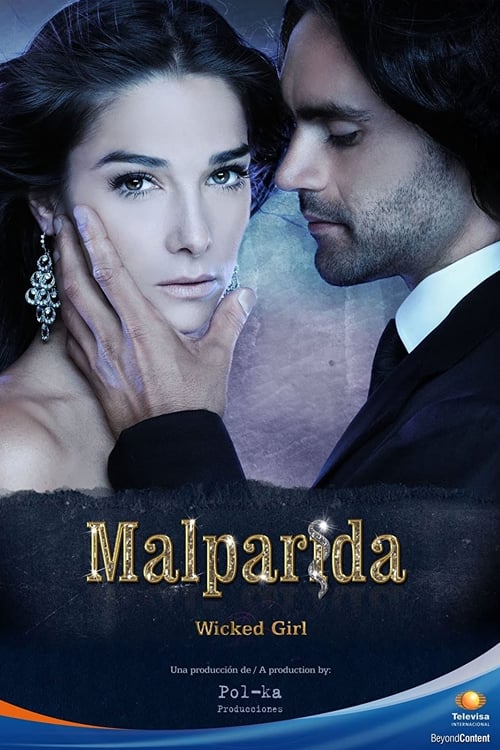 Malparida is a 2010 Argentine telenovela aired by Channel 13 in the prime time. It run from April 2010 to February 2011. It is protagonized antagonistically by Renata, a cold and scheming woman seeking revenge against a man that had caused the death of her mother. The term "Malparida" denotes in Spanish a woman of questionable reputation. 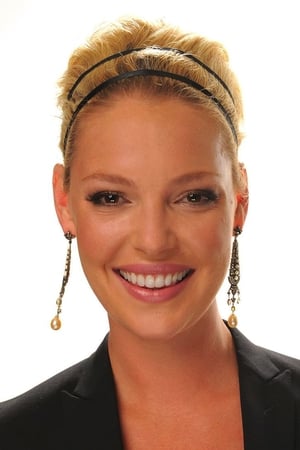 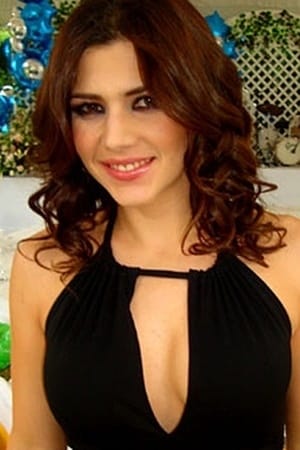 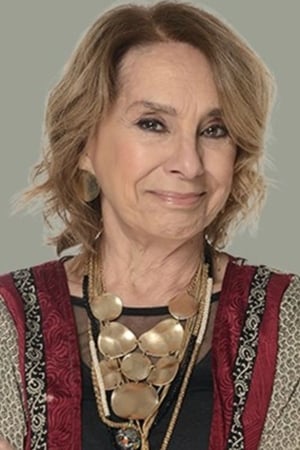 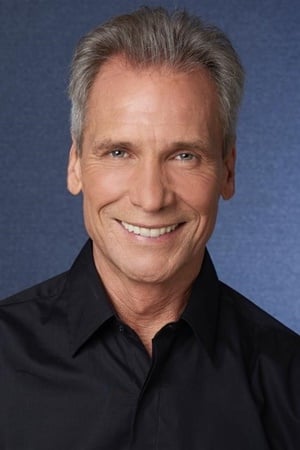 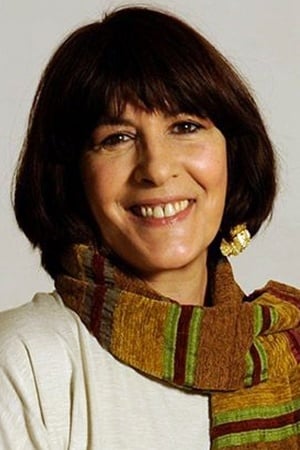 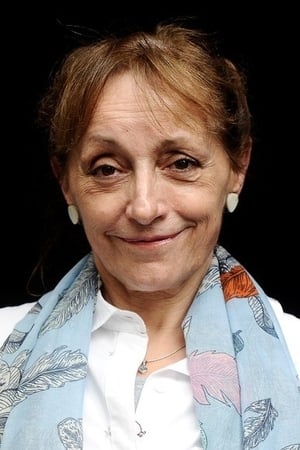 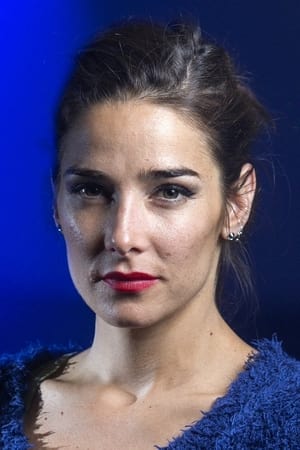 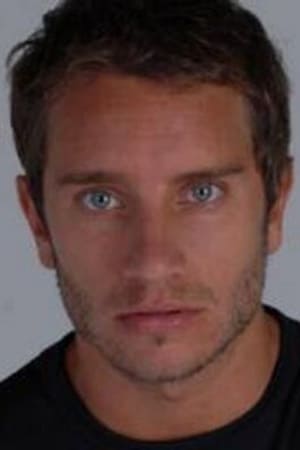 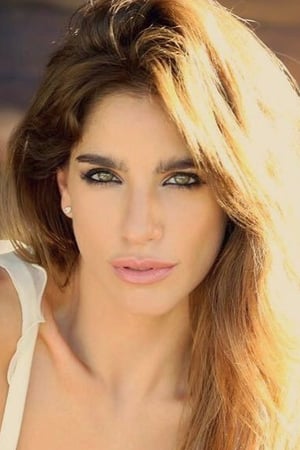 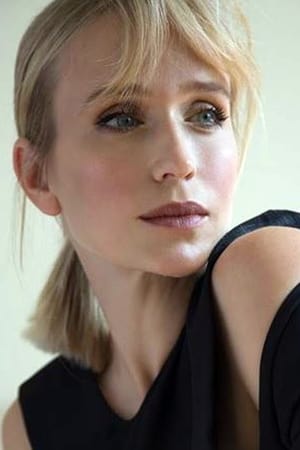