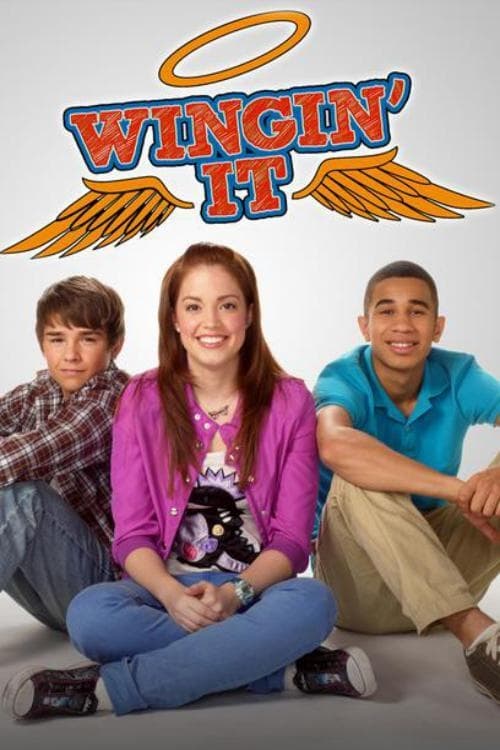 Wingin' It is a Canadian teen sitcom airing on Family. The series was produced by Temple Street Productions in association with Family. It stars Demetrius Joyette and Dylan Everett. This show included guest-stars from other Family Channel shows such as The Latest Buzz. The show began airing on Disney XD Canada on June 1, 2011. Family announced that the series was renewed for a third season on June 13, 2011. The third season has aired in the United Kingdom and started airing in Canada on March 3, 2013 with new episodes every Sunday. All the episodes have already been broadcast in the UK on CBBC. Since March 1, 2013, Wingin' It has been airing with new episodes from Season 1 onward Mondays-Fridays at 7PM. It is also currently being broadcast by TVB Pearl in Hong Kong, airing Mondays-Fridays at 5PM. Family announced that the series is not planned for a fourth season. 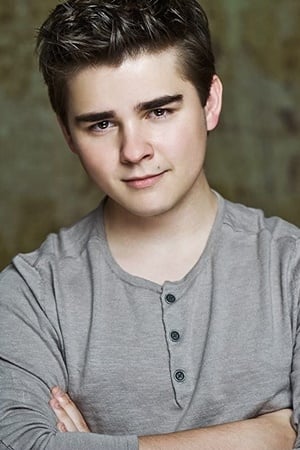 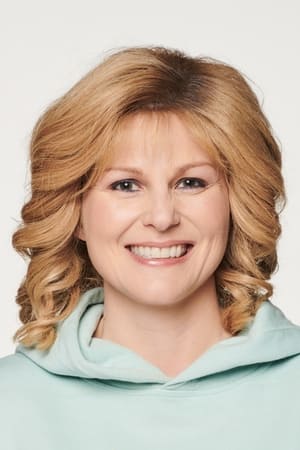 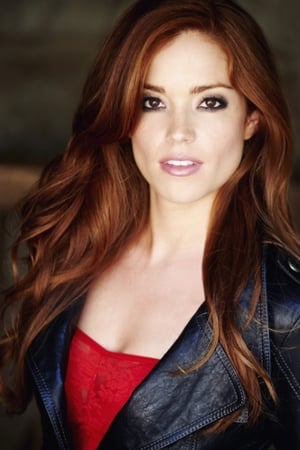