Detective School is an American television sitcom that aired on ABC for four months in 1979, for a total of 13 episodes. The show was about an assortment of students who went to night school to learn basic detective skills, but who kept getting caught up in real criminal cases and getting themselves and their teacher into trouble. This show was written, directed, and produced by Jeff Harris and Bernie Kukoff, the creators of Diff'rent Strokes. 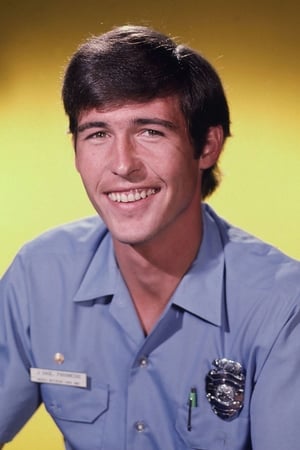 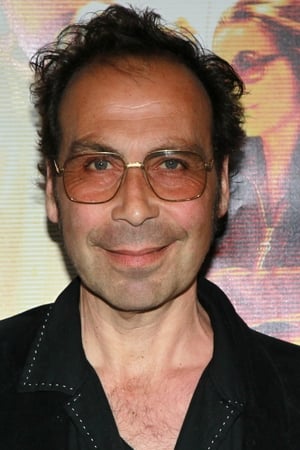 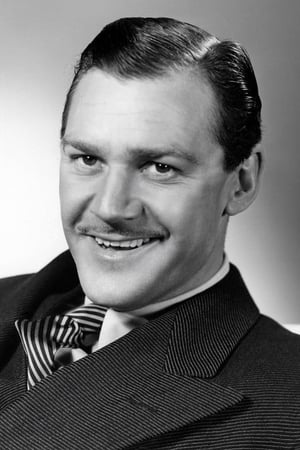 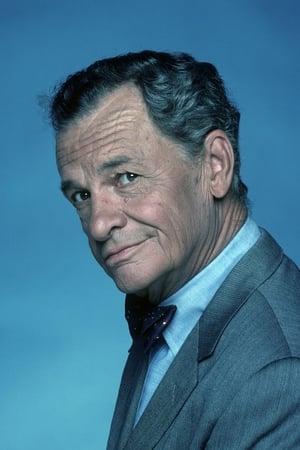 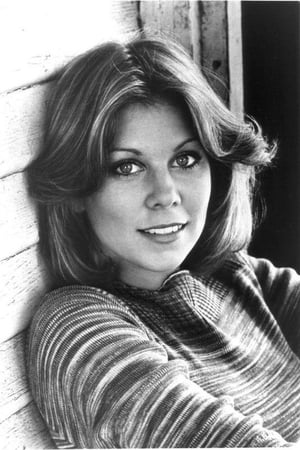