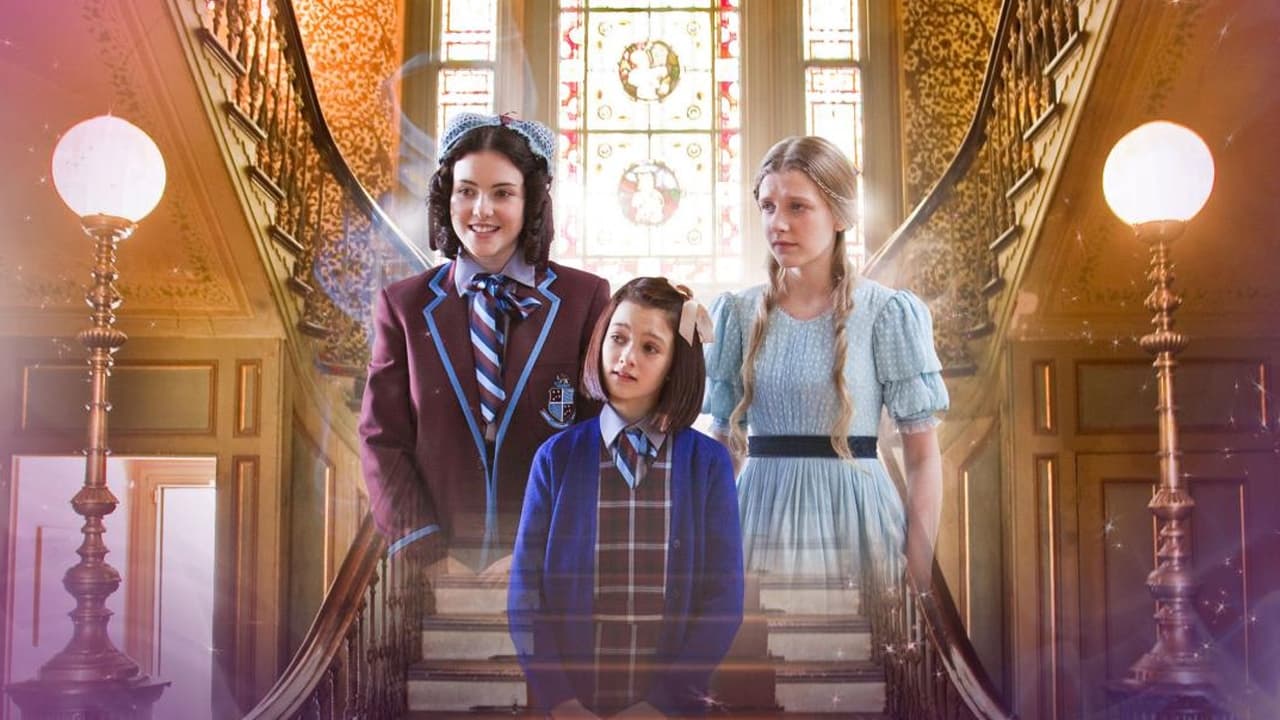 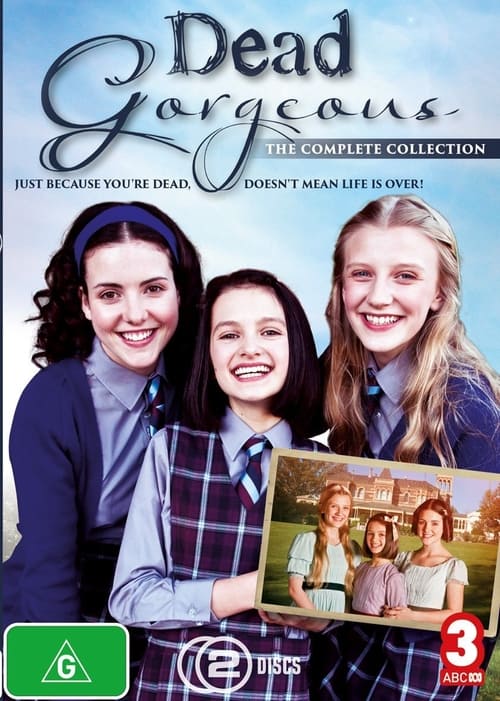 Dead Gorgeous is an Australian–British children's television show which premiered on 15 March 2010 in Britain and 5 April 2010 in Australia. It is produced by Burberry Productions and Coolabi Productions with funding from Screen Australia. It was previously known as Dead Normal, however the name was changed. It was thought that Dead Gorgeous would air a "Halloween Special", though this was a publicity stunt. 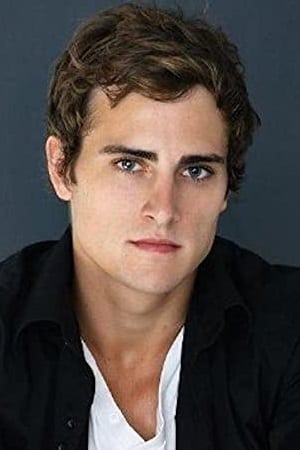 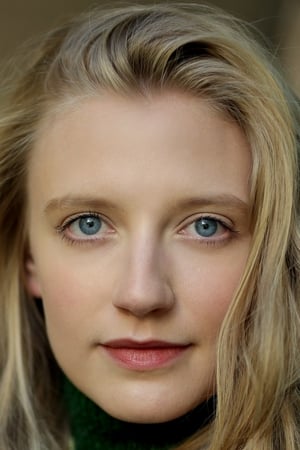