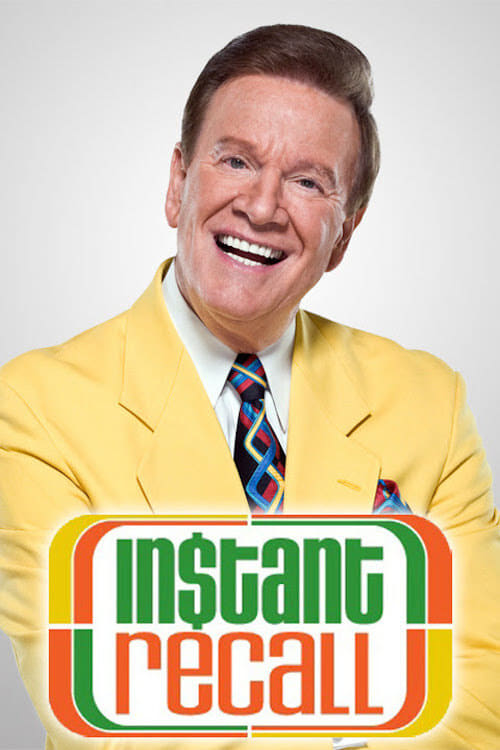 Instant Recall is an American hidden camera, game show hosted by Wink Martindale. The series premiered on GSN on Thursday, March 4, 2010 at 8:30 p.m., with a new episode airing each Thursday for eight weeks. The show features contestants who are placed in unusual situations and are filmed with a hidden camera. The contestants are then tested on what they just experienced to see how good their memories are. The more correct answers they provide, the more cash and prizes they win. Instant Recall is the first game show hosted by Martindale since Debt aired on Lifetime from 1996 to 1998. 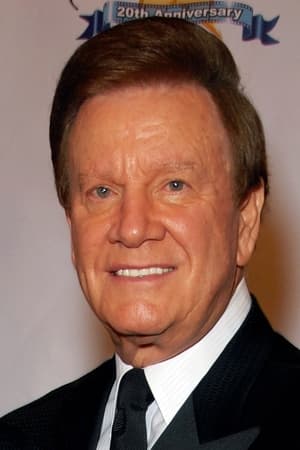 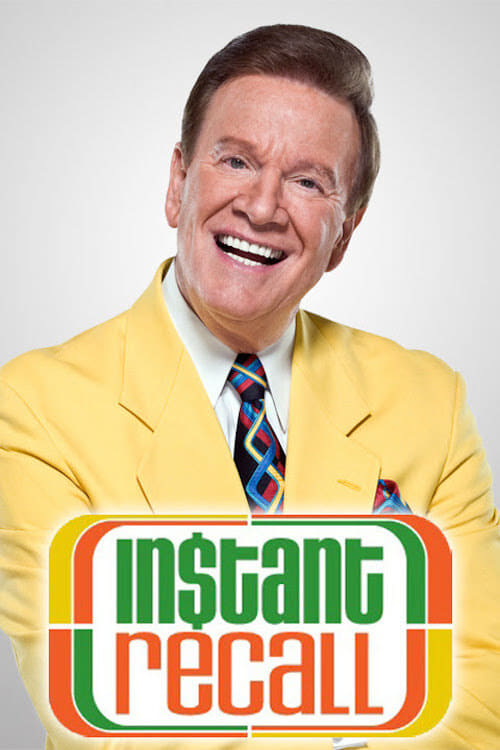