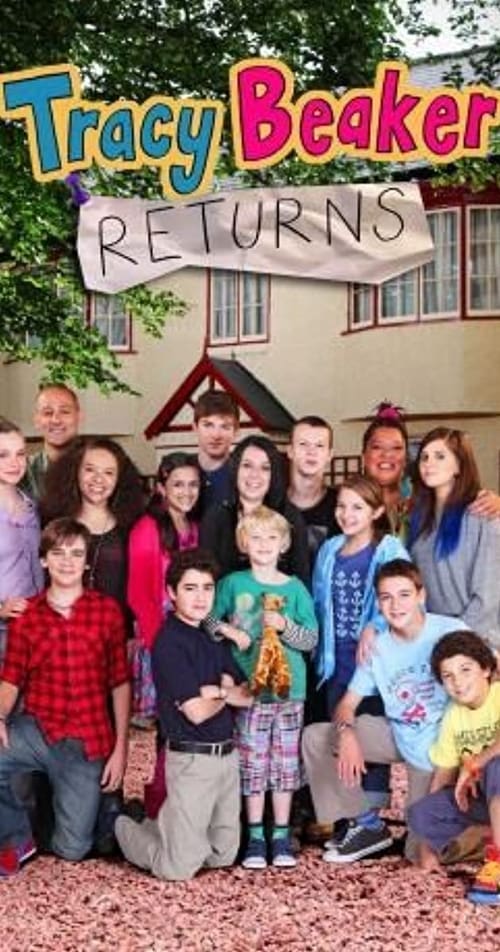 Tracy Beaker Returns is a BAFTA-winning British children's television series, which premiered on 8 January 2010 on CBBC and BBC HD. Based upon the novels by Jacqueline Wilson, it is the spin-off series to The Story of Tracy Beaker. The series stars Dani Harmer as protagonist Tracy Beaker. The final third series ended on 23 March 2012. The series will continue as The Dumping Ground which started airing on 4 January 2013. 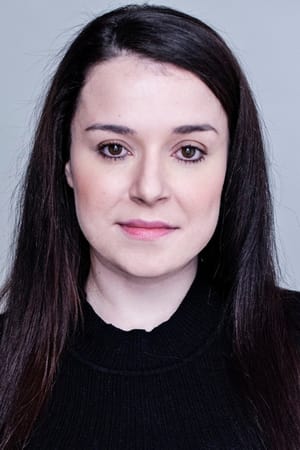 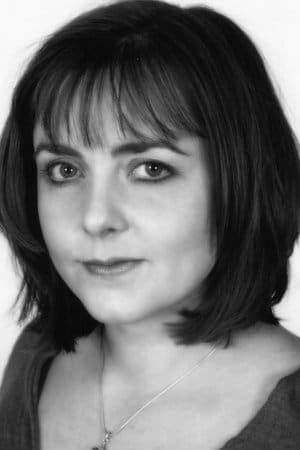 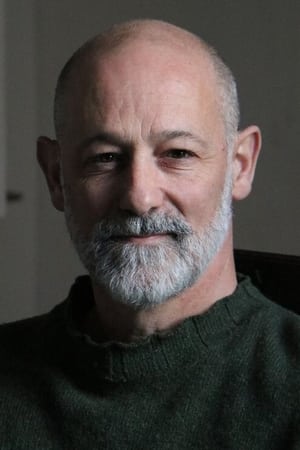 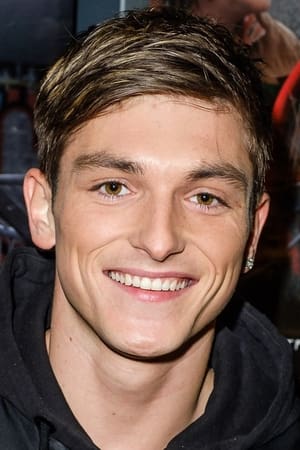 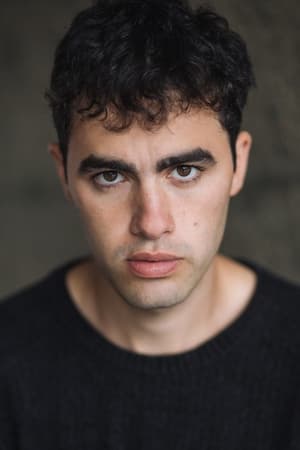 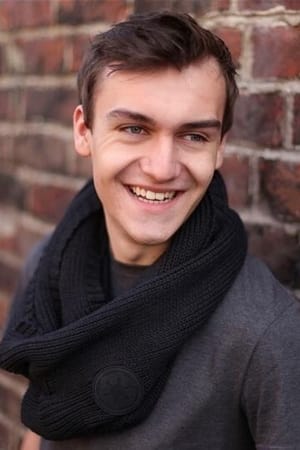 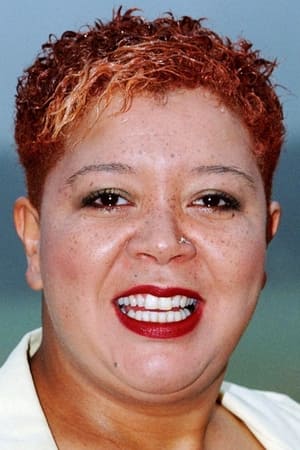 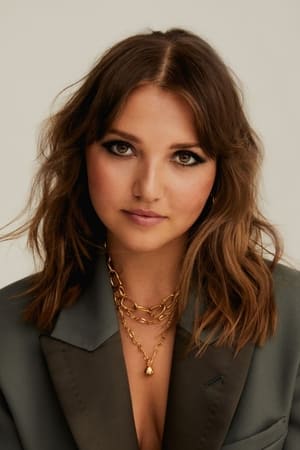 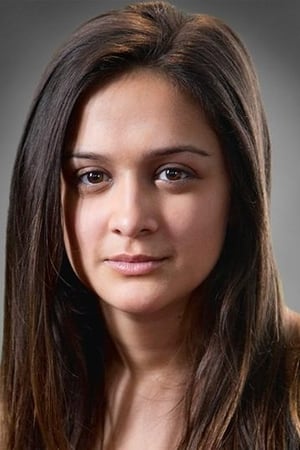