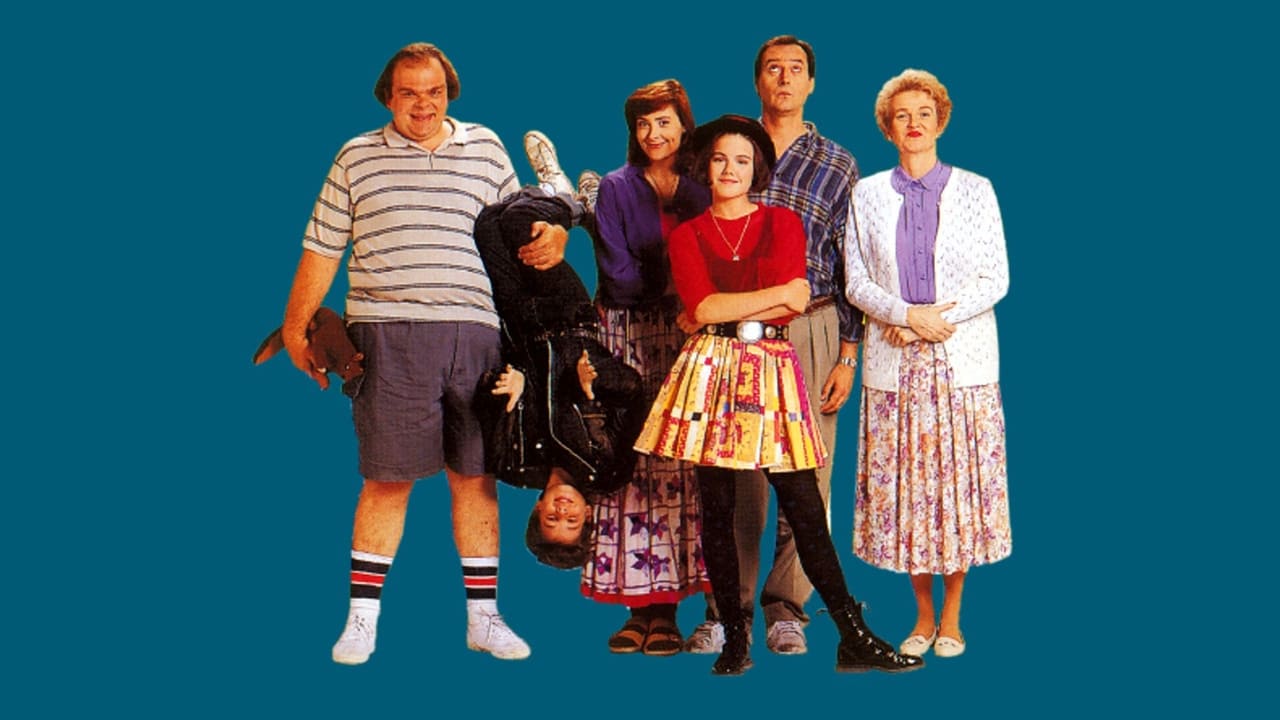 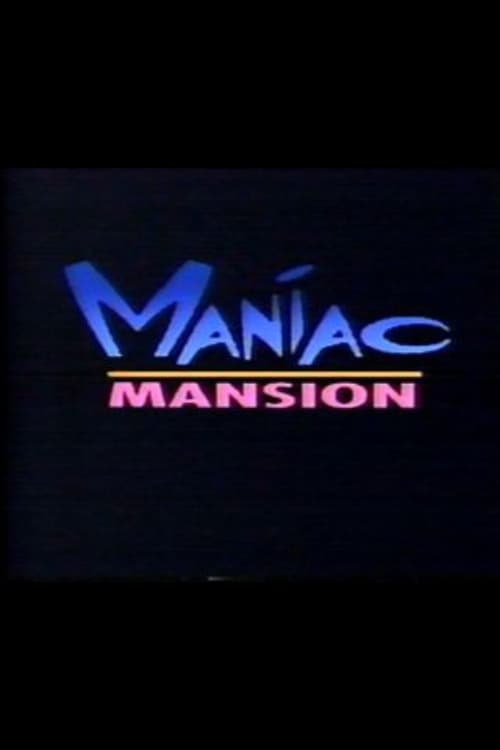 Maniac Mansion was a Canadian sitcom created by Eugene Levy, which aired concurrently on YTV in Canada and The Family Channel in the United States for three seasons from September 17, 1990 to April 4, 1993. The series is very loosely based on the popular 1987 LucasArts video game of the same name. While LucasFilm served as co-producers on the series, the show thematically shares little in common with its source material. The series followed the adventures of the Edison family, who lived in a large mansion in an upper-class suburban neighborhood. Fred, the father of the family, was an eccentric scientist, and many of the plots revolved around his wacky experiments. One of these experiments caused his toddler son, Turner, to transform into a large adult man and his brother-in-law, Harry, to be turned into a fly with a human head! They both remained this way for the entire run of the series. 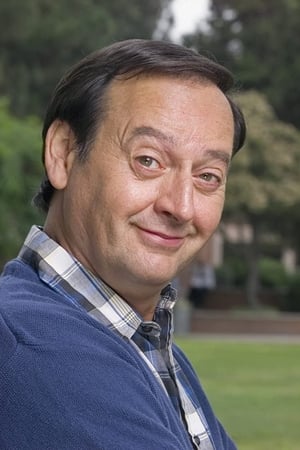 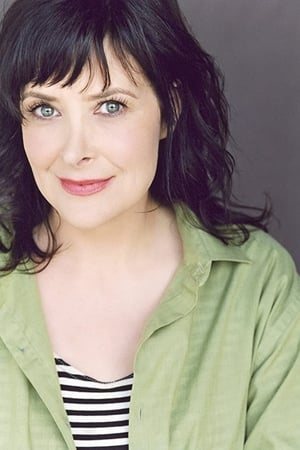 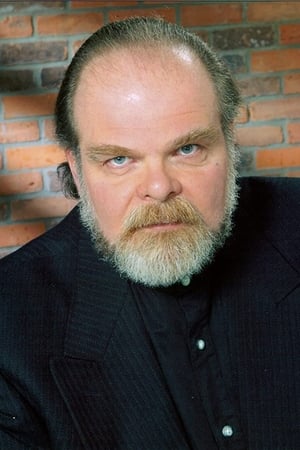 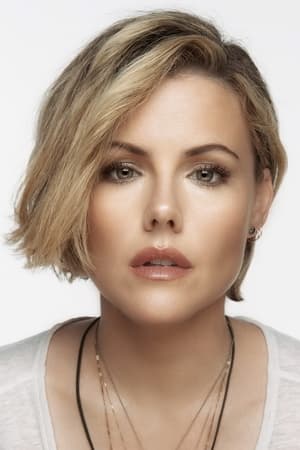 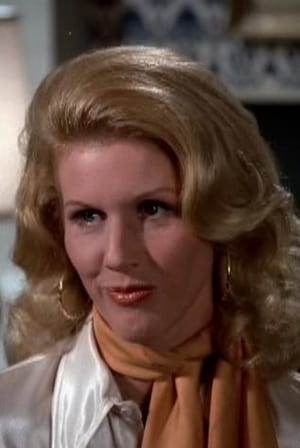 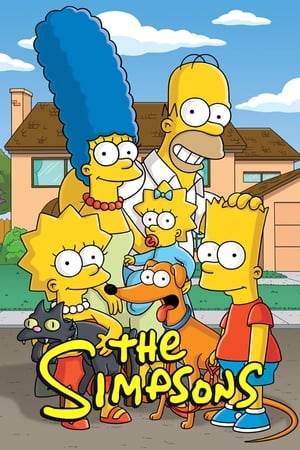 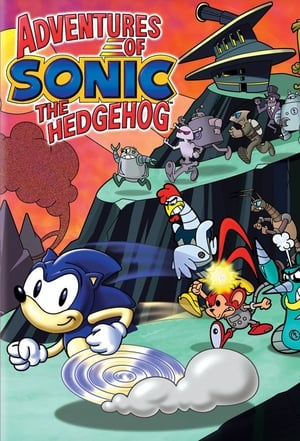 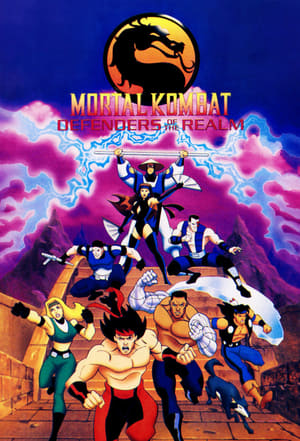 Mortal Kombat: Defenders of the Realm 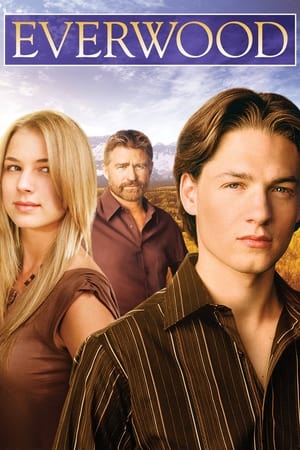 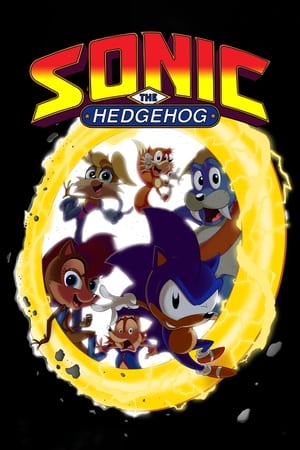 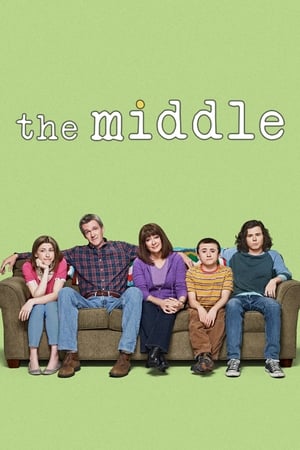