The Good Guys have settled into their rooms at last and are now preparing for Operation Zorro, the reason they have come out here. However the Good Guys despite Beach's insistence that they are not on holiday seem to be spending too much time enjoying themselves. As always things do not go off without a hitch. First Beach ends up lying in the sun too long and severely burns himself, which makes him very grumpy as well as sore. The Operation is put on hold whilst his skin calms down a bit. Meanwhile Bones and Mark decide to try and join in with Spanish culture by indulging in a touch of naturism which results in their being arrested for indecent exposure. They are released on bail for the Operation, which finally takes place. However the promised dramatic Operation turns out to be a simple handover of an envelope. Hugo Blick is really worried about what his bosses at the BBC will say. Beach comes up with a solution, they will shoot a reconstruction, which he will write and direct and th

Operation Zorro has at last arrived. The Good Guys are making final preparations for the trip to Spain where the Operation will take place. Problems immediately arise when they find their luggage is over weight thanks to Beach's trunk, Strings' guitar and the Commissioner's golf clubs, which Mark Kemp (his nephew) is taking to his villa for him. There are further problems when Beach looks at Ray's nine-year-old passport and notices that the photo shows a younger Ray with more hair than he has now and insists Ray wears a wig to get through Passport control. At the airport later Mark leaves his uncle's clubs unattended and they get blown up. Ray and de Sade end up dropping Beach's trunk on his foot. In desperate need of some pain killers Beach ends up taking de Sade's special forces pain killers only to learn they are very powerful and have weird side effects. He turns over control to Ray just before he starts hallucinating. After a rather disturbed journey thanks to a manic Beach the Go

The Good Guys are sent on a survival course at Camp Alpha run by a man called Big Jim. They make their way there along a canal in boats and end up facing their first unofficial test. A bunch of kids on the towpath insulting them. Bones gets rid of them by throwing eggs at them but this later backfires when the Dad of one of the boys bombards Beach and Ray's boat and sinks them. The Good Guys eventually reach Camp Alpha and meet Mad Jim who seems to have a rather unhealthy interest in Hitler. Gary feels threatened by Mad Jim and his hatred of black people. Beach tries to calm Gary down but Gary won't be budged. Beach goes to see Mad Jim to ask about his politics. However Mad Jim decides to introduce Ray to his pigs. When Ray emerges from the barn he looks somewhat roughed up. The next morning Mad Jim flattens the Good Guys tents with a tank and then sets up the days exercise. They have to imagine they are tracking down a mean, godless, evil person with no soul. That part will be played

The Good Guys begin the next stage of their training, forensics. They are sent to the scene of a sweet shop robbery to look for fingerprints and evidence. Beach and Ray however spend the whole investigation gorging themselves on the sweets and chocolates talking about things like the colour of aniseed balls and the best type of chocolate bar. The investigation is ruined when it turns out that Beach is not wearing gloves and all the prints they have found are his. Plus the robber was wearing gloves anyway. However they do find a blood and hair sample near a broken window. They decide to go to the hospital and knick anyone who has recently been admitted with a cut head. They end up bringing in some quite badly injured people for questioning and Beach is soon convinced they have the man. Not only has he a cut head but he also has a quarter of a pound of cola cubes on him. The lady from the shop however says it's not the right man though Beach is convinced still and believes the forensics

Hollywood comes to Hendon in the form of Jude Law and Jonny Lee Miller. Whilst Jude observes Ash and Beach, Jonny is sent out with de Sade and the ART to do observation at the commissioner's house, which is being renovated. However they don't' know they're being filmed so de Sade and Bill set about stripping the house of anything they think they can flog, including all the plumbing which causes a flood and destroys the upper floors. Beach meanwhile tries to demonstrate the art of trailing criminals by trying to trail Jude and Ash. He fails dismally. He then takes Jude home to meet his mother. Bones meanwhile after eating some of his homemade butter goes out vigilante crime fighting with Mark on the underground. Their patrol is cut short when Bones has a severe case of gut rot from his butter and after failing to find a toilet is forced to go to the loo in his rucksack. Later on the streets a thugs runs past them and whips Bones bag. Bones and Mark give chase and arrest him. Bones then

Following the cancellation of Operation Good Guys, the Commissioner has decided to send Beach and his team back to Hendon for re-training before the Good Guys set off for their new assignment, Operation Zorro. Beach meanwhile after pleading with the BBC bosses has persuaded them to commission a new series of the documentary. He promises them that Operation Zorro will be spectacular. The Good Guys, now back in uniform arrive at Hendon and meet their Staff Sgt (or Staff as he's known). Staff is a tough man and picks on Beach mercilessly and insists on calling him Bitch. Mark meanwhile is appointed as Staff's assistant but only after Staff finds out that Mark is the commissioner's nephew. The Good Guys all have sessions with a therapist and go through rigorous training and Mark loves being able to boss them all about. They split into two teams for a teamwork exercise and Beach and Strings are the captains. Ash is a little surprised when Beach chooses de Sade and Bill Zeebub from the ART a 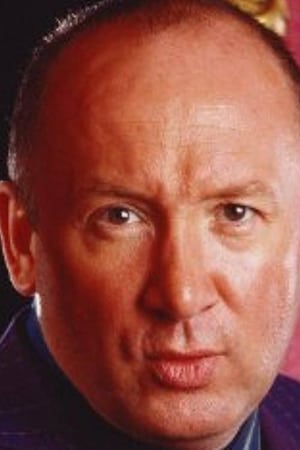 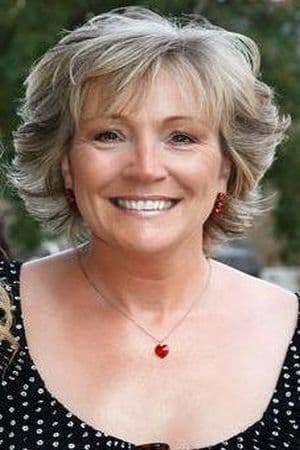 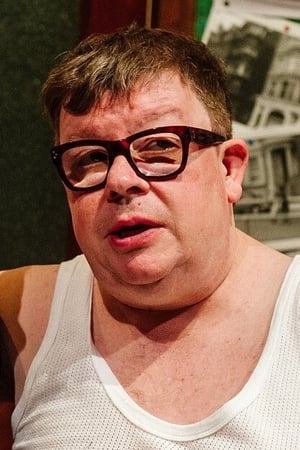 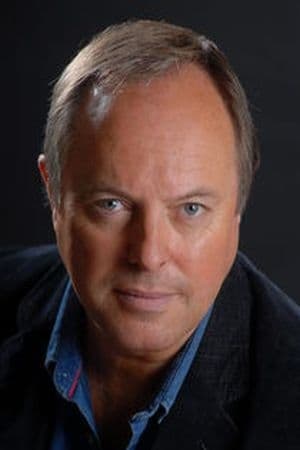