Let There Be Love

Let There Be Love

Let There Be Love is a British sitcom which aired for two seasons from 1982 to 1983. It was created by the sitcom writing team of Johnnie Mortimer and Brian Cooke, and it starred Paul Eddington, Nanette Newman and Henry McGee. It was made by Thames Television for the ITV network. 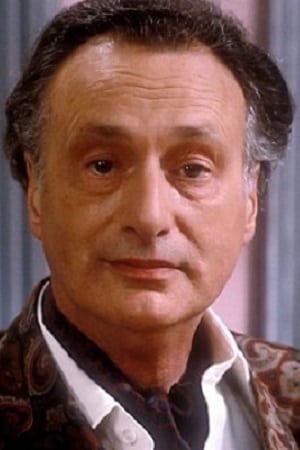 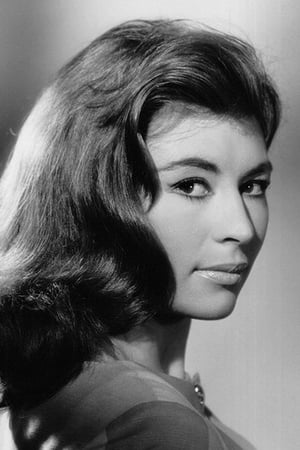 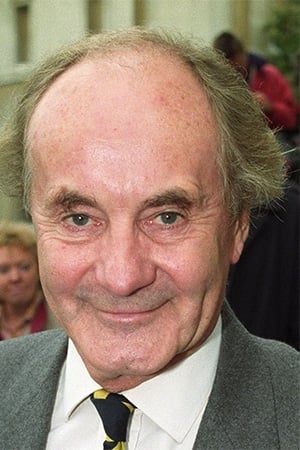