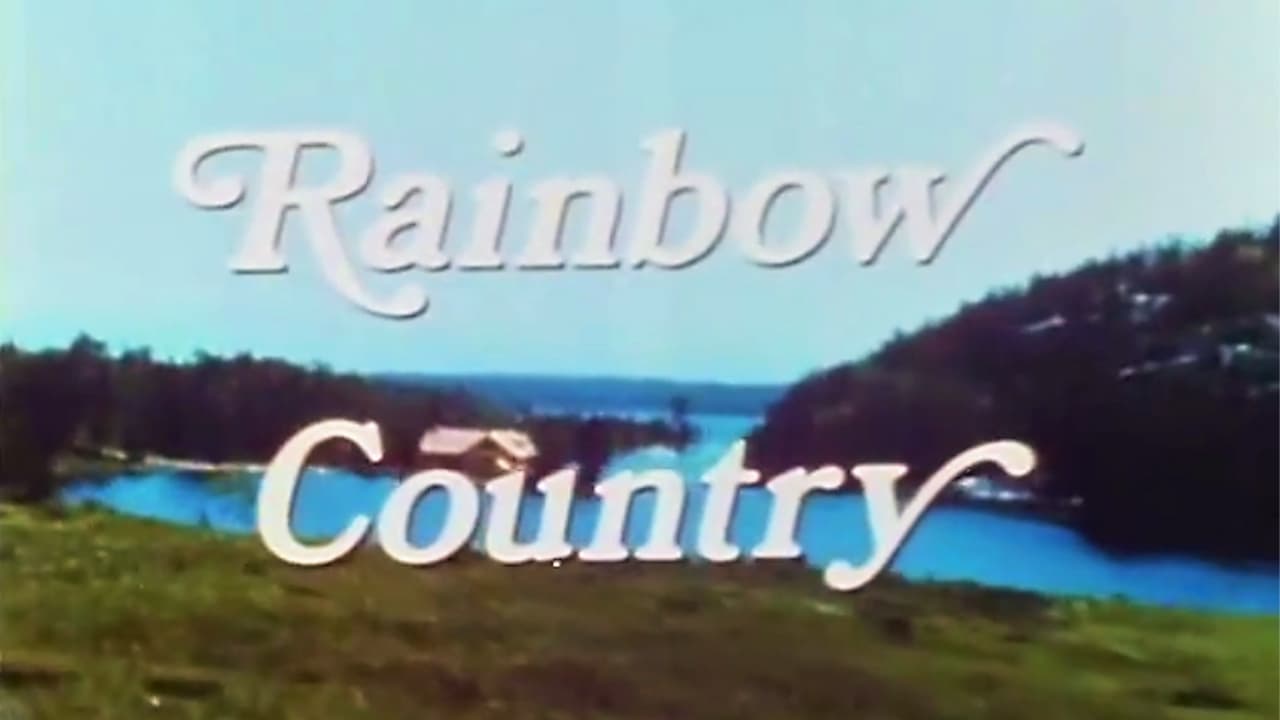 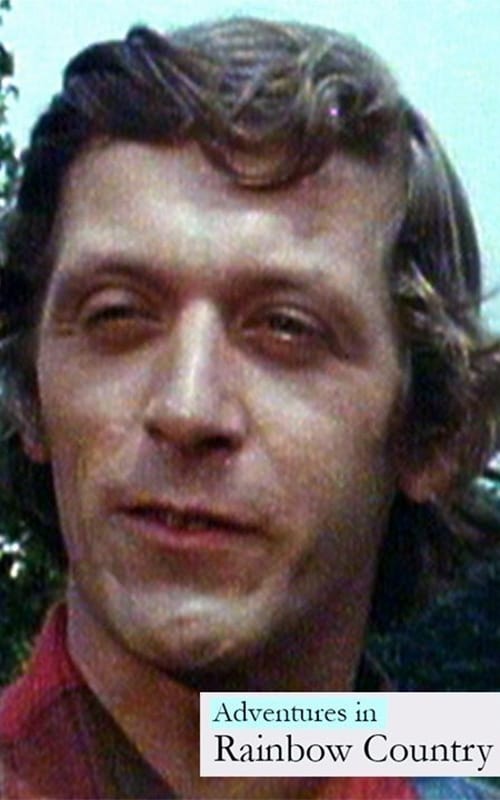 Adventures in Rainbow Country was a Canadian television series, which aired on CBC Television in 1970 and 1971. Reruns were later shown on the American children's cable channel Nickelodeon during the early 1980s. A half hour family drama, the show starred Lois Maxwell as Nancy Williams, a widow raising her children Billy and Hannah in rural Northern Ontario. Other characters included Billy's Ojibwa friend Pete Gawa and bush pilot Dennis McGubgub. The show was filmed around Whitefish Falls, which is near Espanola. Many scenes were also shot at Birch Island and on Manitoulin Island in 1969. There were 26 episodes of the series. It has continued to air in repeats, both in Canada and internationally — in Canada, the show had been seen on DejaView, and is currently seen on Silver Screen Classics without commercial breaks, in Australia, the Canada-based series was the last program to be screened on GEM at its 5am timeslot before being cut into the Nine Network's primary channel signal for the Today Show. The show was very popular in Canada and technically never cancelled or axed, but no further episodes were produced. 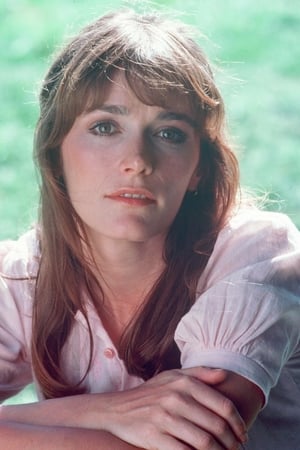 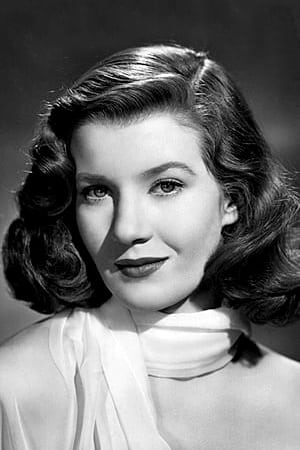 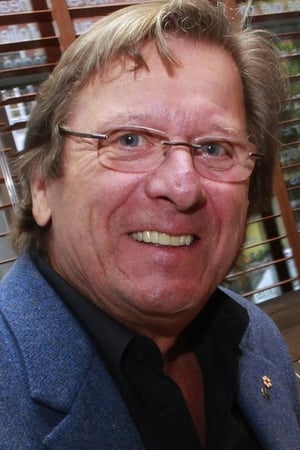 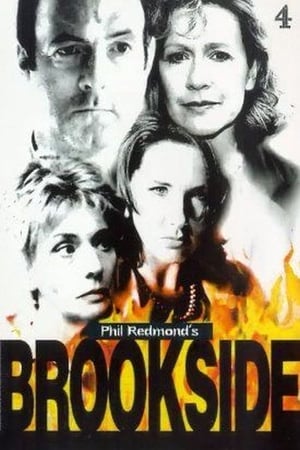