Philippine Idol was the first version of the Idol series in the Philippines, the 35th country in the world to air a local Idol adaptation and the sixth in Asia. The franchise was first awarded by FremantleMedia, 19 Entertainment and CKX, Inc. to ABC Development Corporation in 2006 and then to GMA Network in 2008. Just like the premise of original show Pop Idol, Philippine Idol aims to find the best singer in the country who can be defined as the "national" singer. Local television personality Ryan Agoncillo hosted the program. Ryan Cayabyab, Pilita Corrales and Francis Magalona were also judges of the show. Agoncillo, Corrales and Magalona auditioned to be part of the program, while Cayabyab was chosen by the program's producers. Meanwhile, actress Heart Evangelista hosted the daily updates program I ♥ Philippine Idol: Exclusive. Composer Mel Villena was the show's musical director. Mau Marcelo, an aspiring singer from Lucena City, defeated two other contenders on the show's Finale to become the first Philippine Idol. FremantleMedia subsequently awarded the franchise to GMA Network and their version of the program was named Pinoy Idol, which does not recognize the results of ABC's franchise. 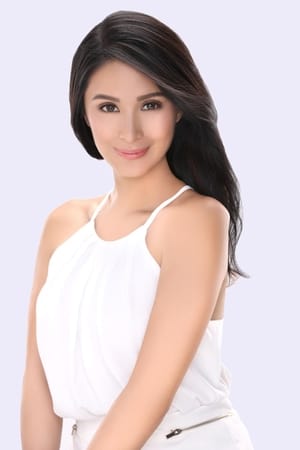 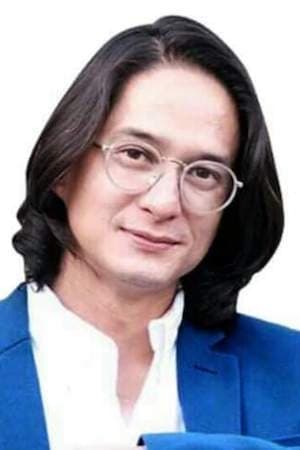 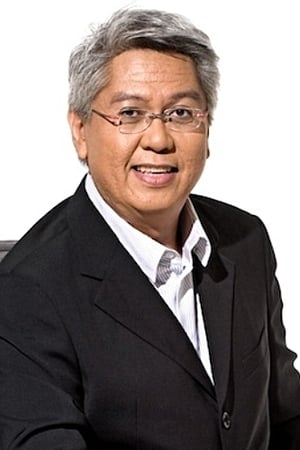