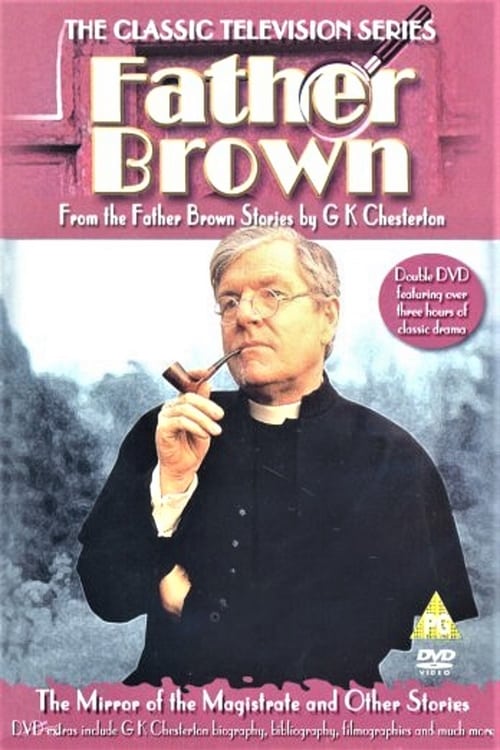 Father Brown is called to investigate the beheading of a man, commited in a closed garden. Soon there seems to be some problems: How could the murderer get the body out of the garden? And how did the murderer get away? Soon after the first murder a head is discovered into the Seine. The solution to the murder is simple and brilliant.

Father Brown comes to the aid of a man receiving threatening letters, but he is unable to prevent him from being killed with an arrow.

Father Brown comes to the aid of a young woman who is being blackmailed by a mysterious man with a false nose.

Father Brown is staying with an old friend, who is killed, apparently while burgling a house. Brown tries to establish his friend's innocence.

Father Brown is staying at a country hotel and finds an eccentric stabbed through the heart in the hotel bar. Suspicion falls on a goup of travelling salesmen.

A theatrical manager is found stabbed to death in a locked room. Everyone in the company has an alibi, but Father Brown is determined to find the guilty party.

A man who has dabbled in black magic calls Father Brown to confess his sins, but too late. Father Brown investigates when the man's sons start to die in suspicious circumstances.

A controversial magistrate is shot and killed. A suspect is brought to trial, but Father Brown believes a broken mirror establishes the truly guilty party.

Father Brown takes part in a radio discussion with a Scottish philanthropist, who is found shot dead the following morning.

A self-styled "priest of Apollo" persuades a follower to alter her will, then she falls down a lift shaft and dies. Father Brown suspects murder.

An American archaeologist confides in Father Brown that he fears for his life after a mysterious voice in a cave accused him of stealing a golden cross.

Father Brown is staying as the guest of a retired colonel when his host is found dead, stabbed with a narrow blade, but no murder weapon. The police inspector gathers all the suspects together, but Father Brown has the answer.

A retired colonel, who has been having an adulterous affair, is found dead, his head caved in, with the blacksmith's hammer left nearby. The police have several suspects, but can Father Brown, a visiting priest with a fondness for puzzles, solve the mystery? 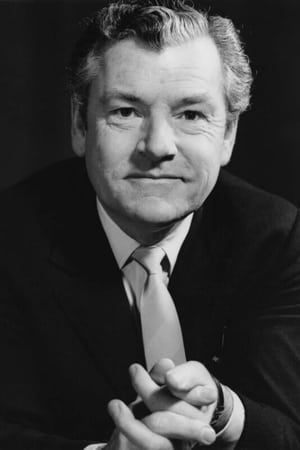