Top Secret was a British TV spy series broadcast in two seasons on ITV in 1961-1962 which was produced by Associated-Rediffusion. It starred William Franklyn as suave secret agent Peter Dallas, over a total of 26 black-and-white episodes, each filling a 60 minutes slot. All episodes also featured Patrick Cargill as Miguel Garetta, and Alan Rothwell as "Mike". 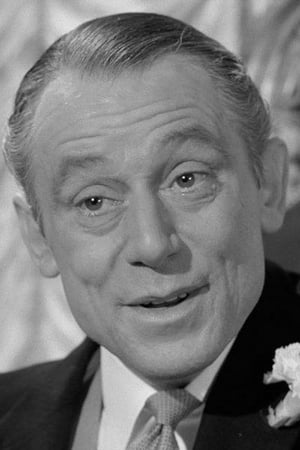