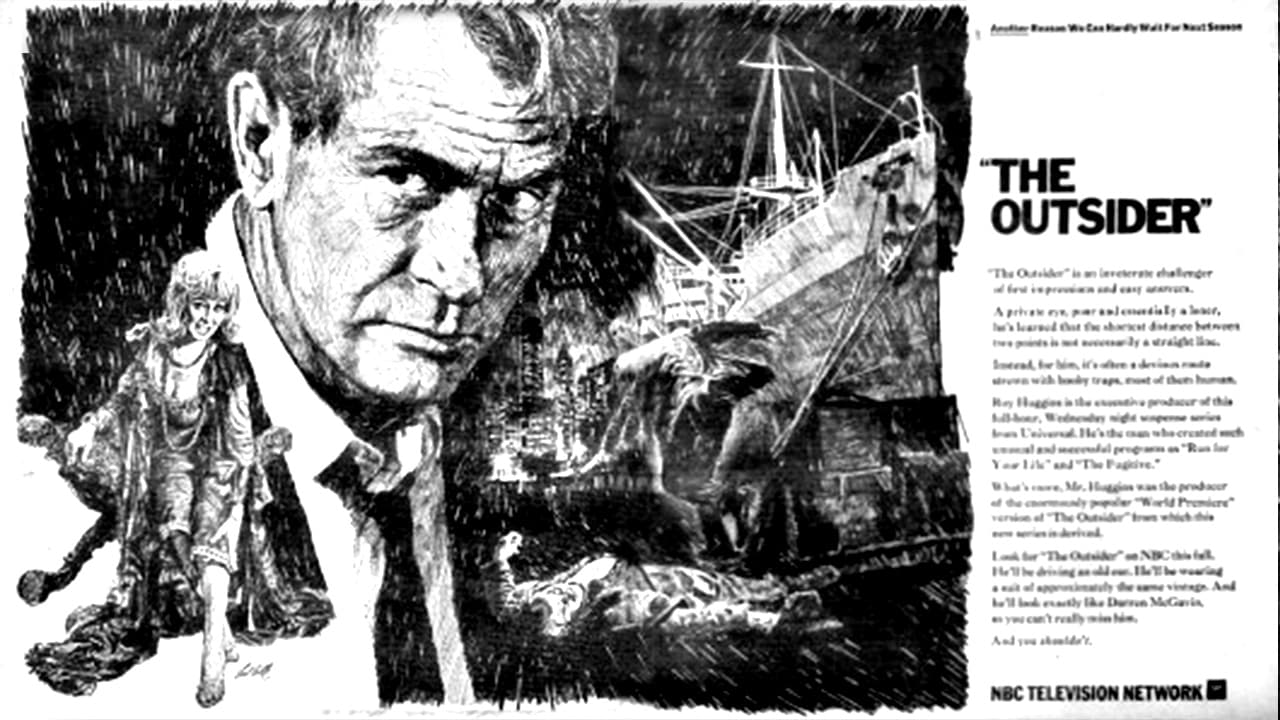 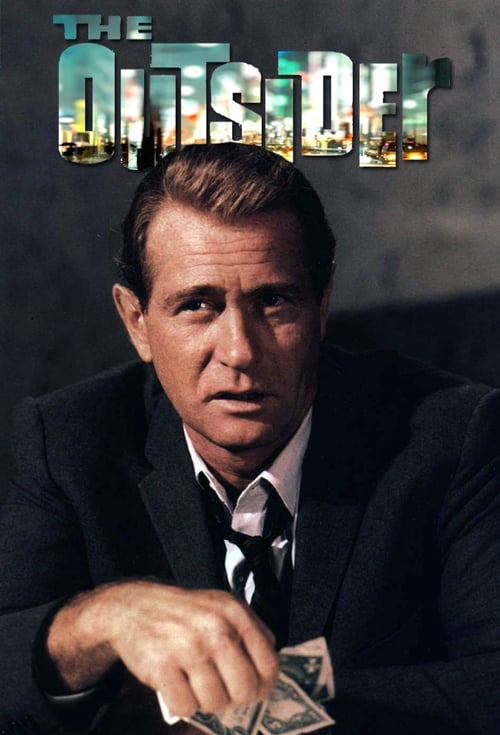 The Outsider was the story of David Ross, a go-it-alone private investigator who's always where the action is. Darren McGavin played Ross, a man living in an off-beat, always-dangerous world. The series aired for one season on NBC and was a precursor of sorts to The Rockford Files in that it featured a loner private detective who had previously done time in prison for a crime he didn't commit and who never quite fit into a rapidly changing environment. 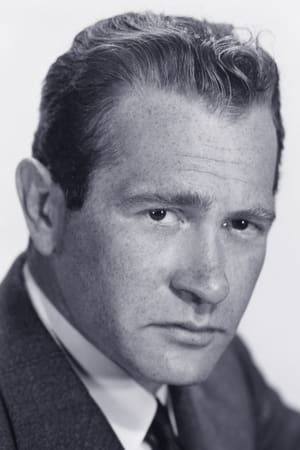 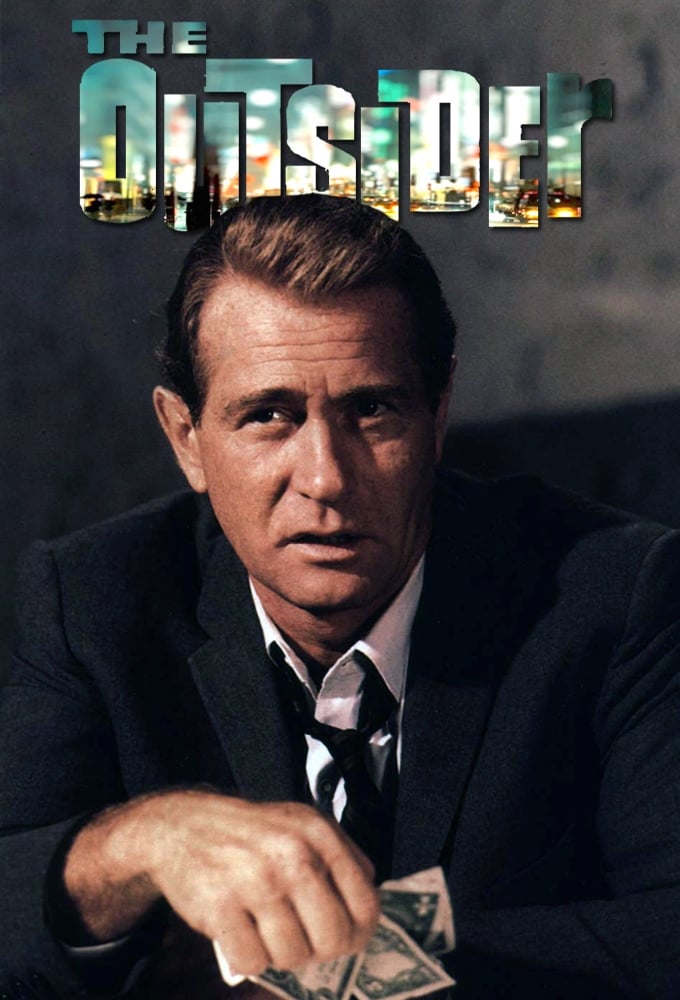