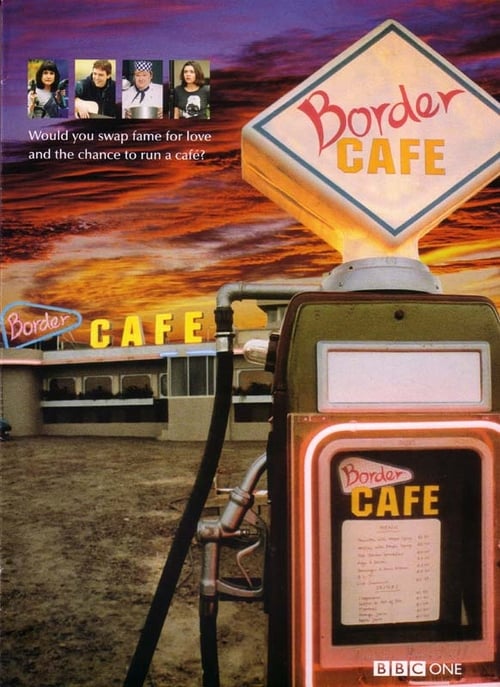 Comedy drama series from Preston Front writer Tim Firth. Set in the fictional town of Hale Point on the borders of England and Wales, home to a cross-section of amazing, colourful characters who, under normal circumstances, would never have met. Rock star Charlotte Smith quits at the height of her fame and buys the American diner on the outskirts of her home town so she can settle down with her builder boyfriend David Doyle. He invites his daft elder brother Kidder to become the chef while the nervous Ronnie gives up her life as "Charlotte" in a copycat band to become waitress. The Border Cafe becomes a meeting place for all sorts of curious characters and a centre of intrigue. But as the cafe takes off, the whole notion of whose life depends on whose starts to shift with dramatic consequences 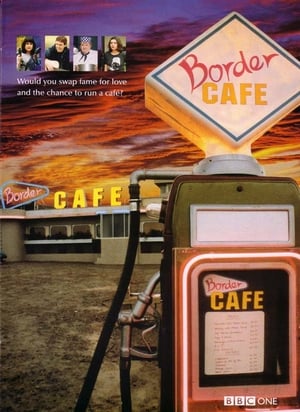 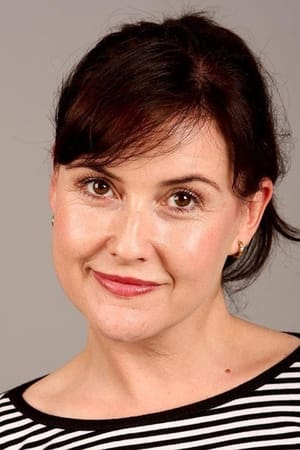 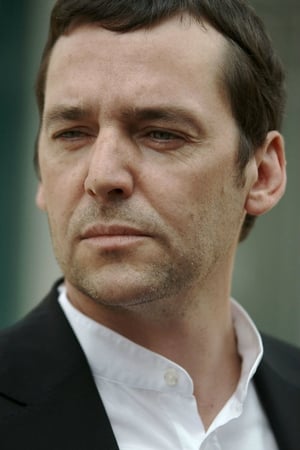 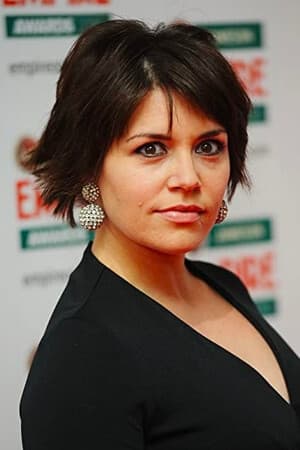 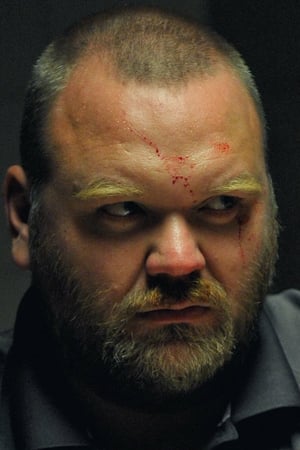 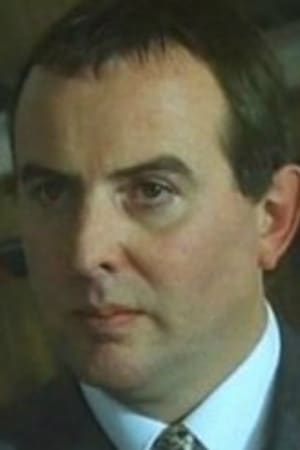 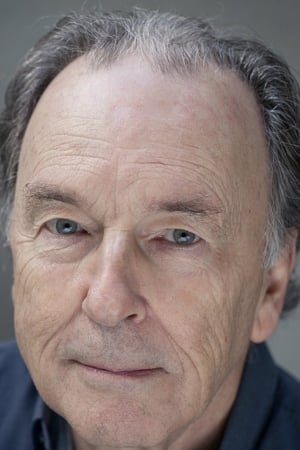 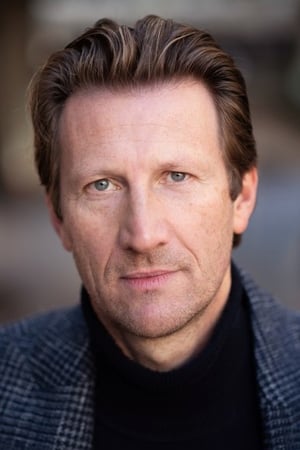 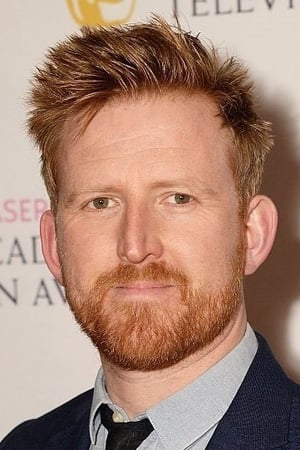 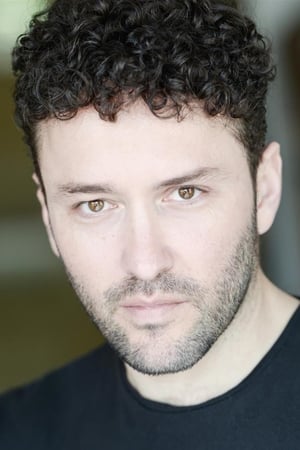 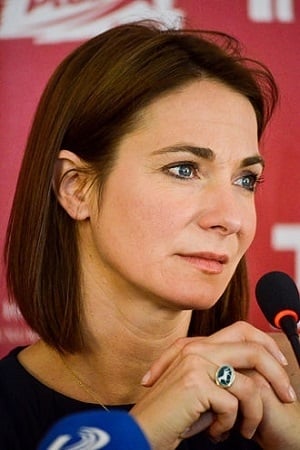 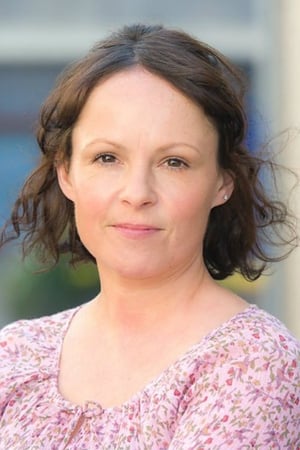 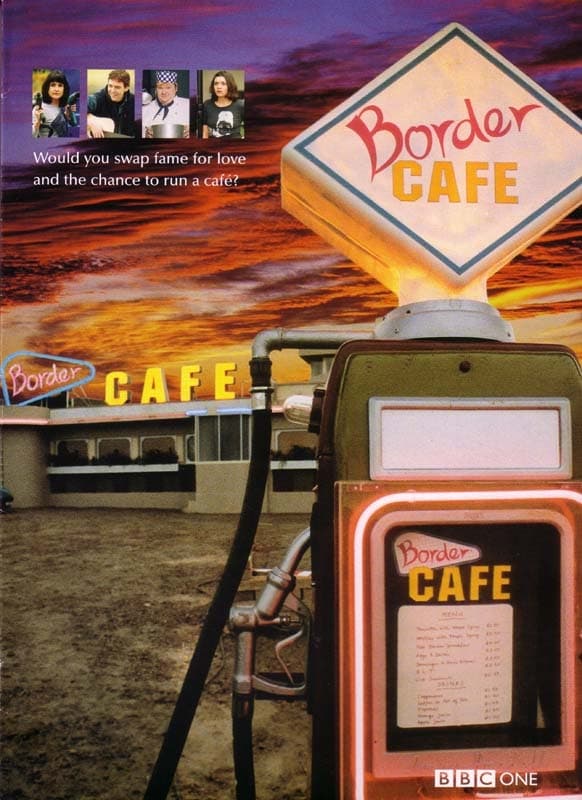