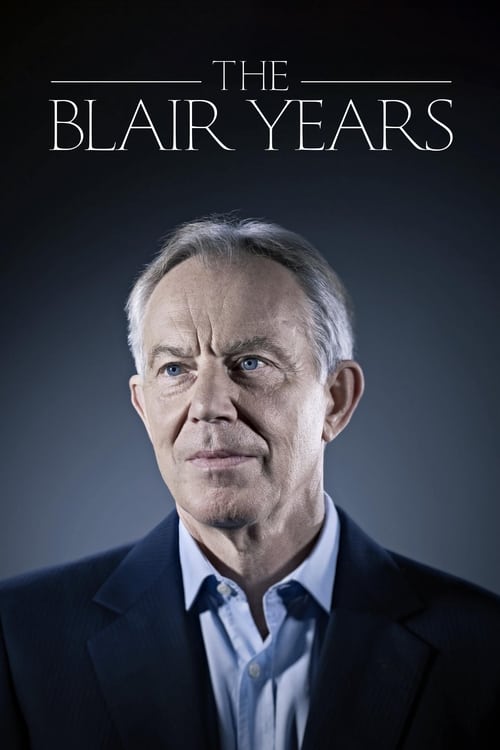 Tony Blair speaks of his gradual transition in office from being a consensus politician who drew together many shades of public opinion to a leader who divided the country on several key issues. Also covered is the depression he suffered in 2004 and how his deep-rooted faith saw him through.

Tony Blair and George W Bush speak candidly about their decision to go to war with Iraq. They reveal their motivations and the events that prompted them to overthrow Saddam Hussein's regime. Blair speaks of his diplomatic isolation from the international community and the backlash he suffered within his own country and from within his own government. Despite the opposition, he tells of his steadfast resolve in the belief that the war in Iraq is `a visceral, profound struggle between what is right and what is wrong'.

A series in which Tony Blair speaks candidly about his 10 years in office, beginning with his tumultuous relationship with his successor, Gordon Brown. Blair acknowledges `real difficulties', particularly when he announced the government's biggest spending announcement during his time as Prime Minister without consulting his then-Chancellor. Also featuring interviews with former cabinet ministers and advisors. 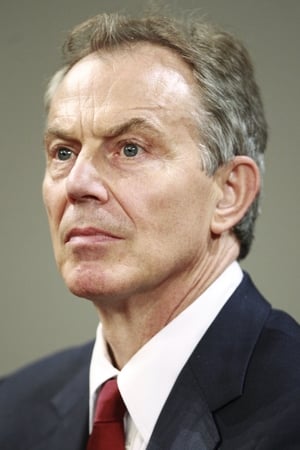