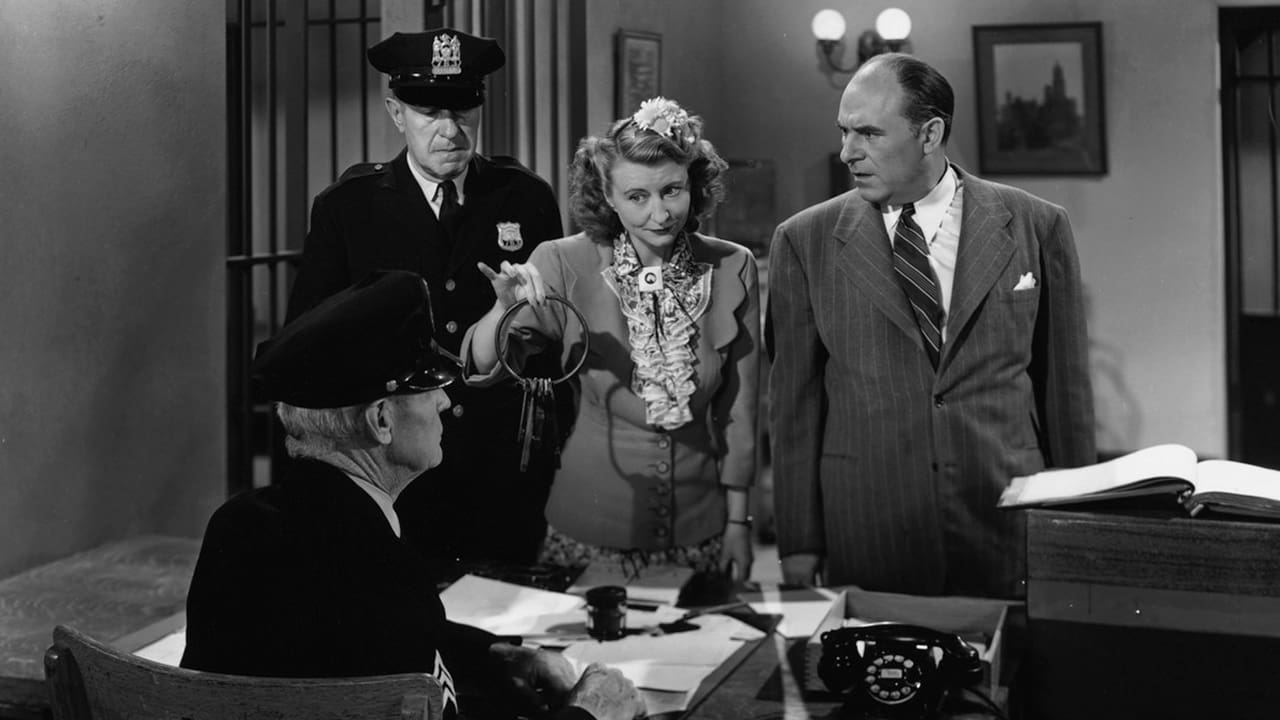 Mr. & Mrs. North is an American comedy/mystery television series that aired on CBS from October 3, 1952 to May 25, 1954. The series centers on Jerry North, a mystery magazine publisher who thinks he is a good amateur detective, and his wife, Pamela, as they solve crimes in New York City. 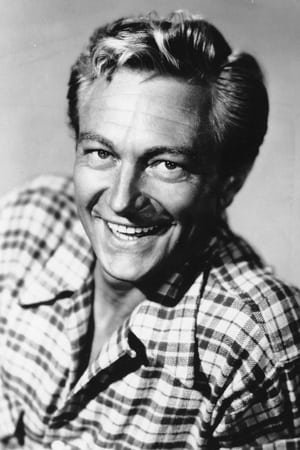 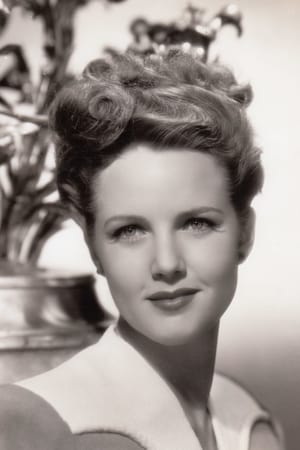