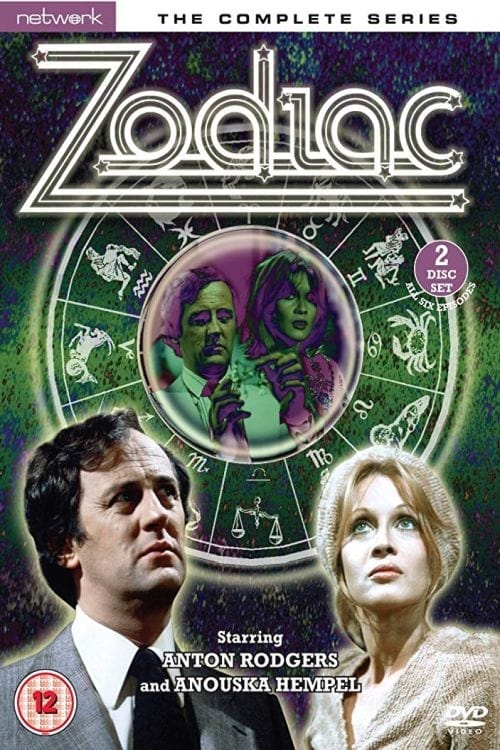 Zodiac was a six-part series transmitted by ITV in 1974. Starring Anton Rogers and Anouska Hempel as a cynical detective, David Gradley and Esther Jones, his astrologer assistant, the unusual astrological premise set this show apart from the humdrum detective dramas of the time. Little seen since its original transmission, the series has garnered something of a cult status Written by erstwhile Avengers scribe Roger Marshall, who was also behind the excellent but low-key Public Eye, this series has an unusual, almost claustrophobic feel to it. The action rarely ventures outdoors. The studio based ‘back yard' seems a little too false to be taken seriously, though as with many programmes of this vintage, you forgive the production values and concentrate on the stories being told. On the whole, the stories are intriguing in their complexity and have a good sense of pace. Each episode title makes reference to a specific star sign. A shame then, they only made six shows as twelve would have given them the full zodiac of titles. 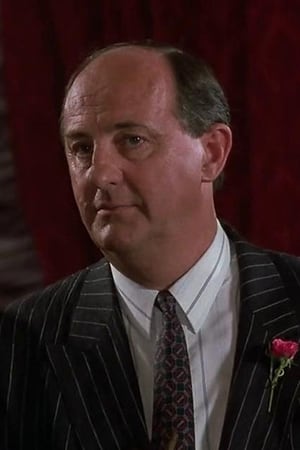 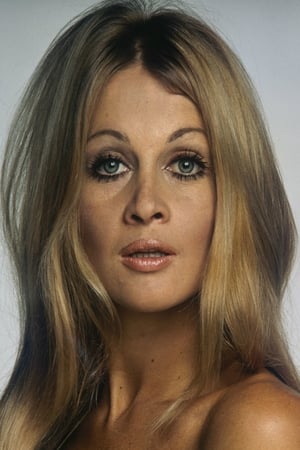