The cast members return home to Los Angeles, where they learn there's still more work to do on the movie. Producer Joel Silver's plan to promote "House of Wax" starts with Elisha Cuthbert going to a comic book convention in San Francisco. Elisha and Joel meet the fans and tell them the real scoop on making the movie. Meanwhile, Jared Padalecki learns what it takes to promote the movie, and Paris Hilton makes it down to Cancun, Mexico, to spread the word as well. When she returns, Paris throws herself a massive celebrity-filled birthday party that gets completely out of control.

Paris Hilton takes the cast on a wild boat party and then pulls out something the world has been waiting to see. Chad Michael Murray explodes on the set after an accident that leaves him questioning his commitment to the movie. Meanwhile, Chad thinks two of his co-stars have crushes on each other and he isn't afraid to tell everyone about it. And as filming winds down, it's time for goodbyes and one last scene to shoot.

When Chad Michael Murray finds out that his dog has caused $10,000 worth of damages in his Australian high-rise, he knows just what to do. Nicky Hilton comes to Australia to visit her big sister, and before the trip is over Paris is at a nightclub singing for thousands of screaming fans. During Chad's big fight scene, something goes terribly wrong that threatens the movie's completion.

Paris Hilton learns that eating right and working out is harder than she thought. Jared Padalecki must have his entire body sprayed with a substance not usually used on humans. Chad Michael Murray has an important question to ask his girlfriend but he needs to ask his dad's permission first. Chad's personal assistant comes close to ruining Chad's big night and Paris falls apart right before she has to perform her first big scene in the movie.

Australia to film the horror movie "House of Wax." Their first task is to run their wardrobe by veteran producer Joel Silver, and it doesn't take long for Joel to find something he doesn't like. Paris decides to surprise a 13-year-old girl she doesn't know by showing up at her birthday party. Later, Paris has run-ins with the determined Australian paparazzi. Meanwhile, when Chad realizes that missing home can be tough, he buys the perfect dog ... except for one small, important detail. When Elisha Cuthbert finally arrives to the "House of Wax" set, the insanity of making a movie gets under way. 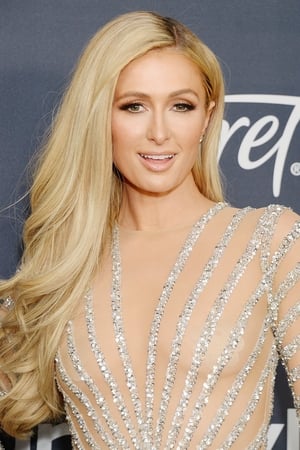 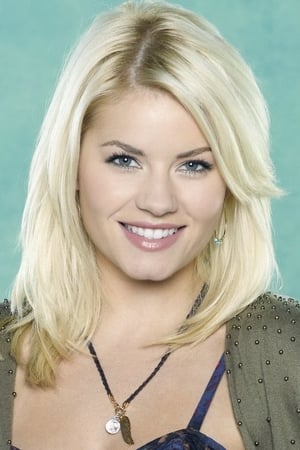 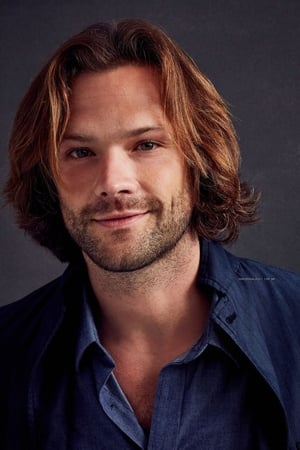 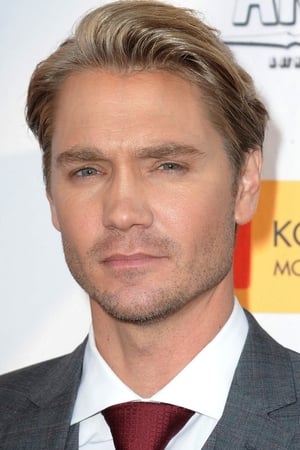 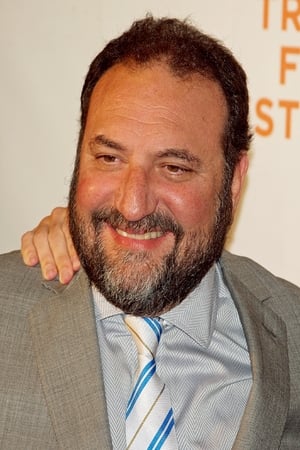