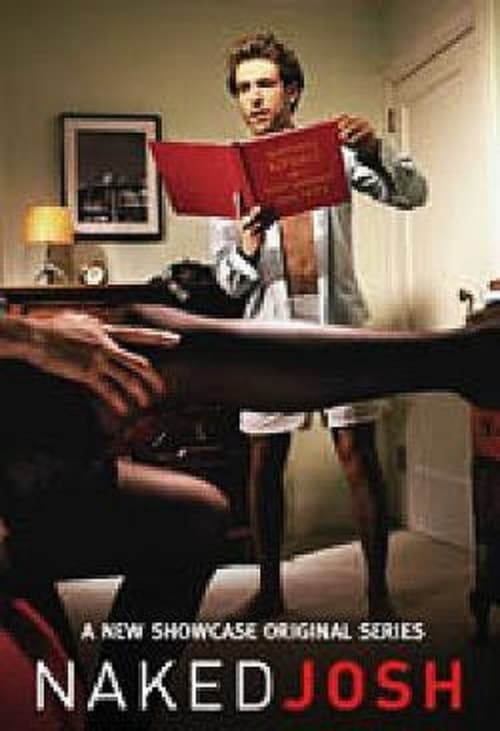 Naked Josh was a Canadian television series broadcast on Showcase. The show starred David Julian Hirsh as Josh Gould, a university professor in Montreal who, although he teaches a sexual anthropology course, struggles to understand the ever-shifting rules and expectations of the dating scene. It premiered in the 2004-2005 television season with eight half hour episodes. It aired for a total of three seasons, however the last episode aired on July 18, 2006, and Showcase has announced that the show will not be renewed. The show's first season briefly appeared on the Oxygen Network in the U.S. 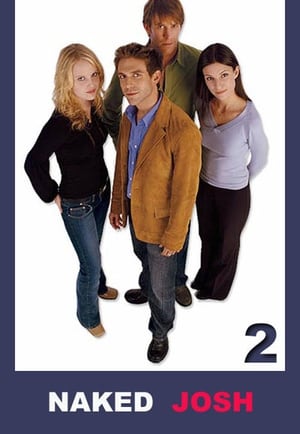 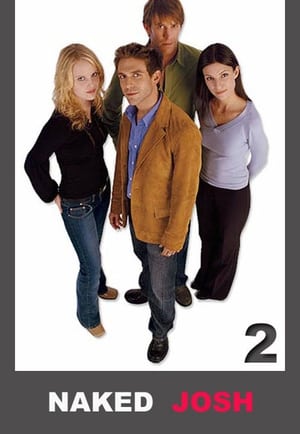 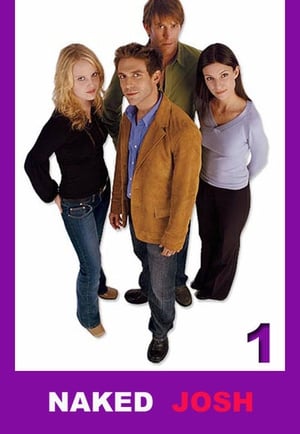 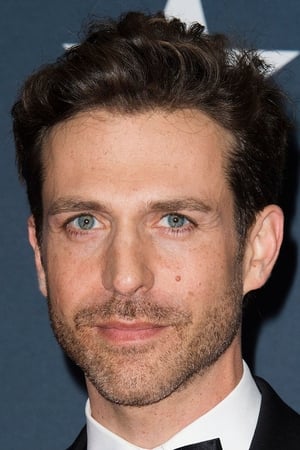 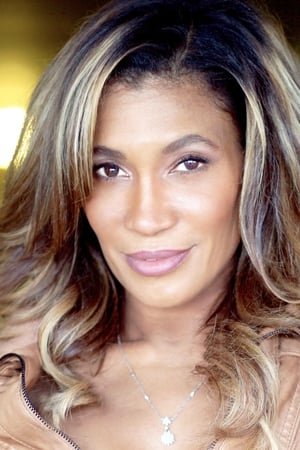 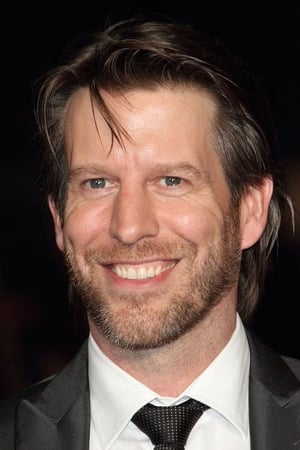