Stockard Channing in Just Friends is a 1979 American television sitcom starring Stockard Channing, who was already known for her appearances in Grease and other films. Gerrit Graham, Mimi Kennedy, Lou Crisculo and Sydney Goldsmith co-starred with her on the series. The show premiered on CBS on March 4, 1979 and ended on June 24, 1979. A year later, Channing starred in her self-titled The Stockard Channing Show. 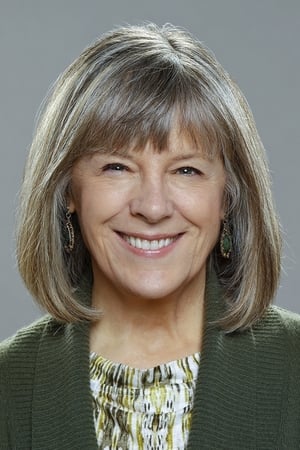 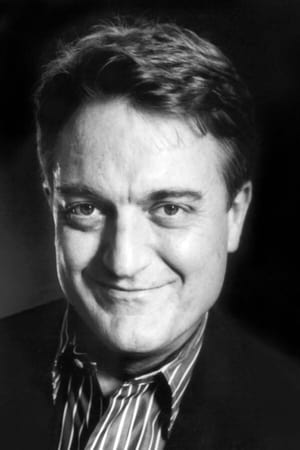 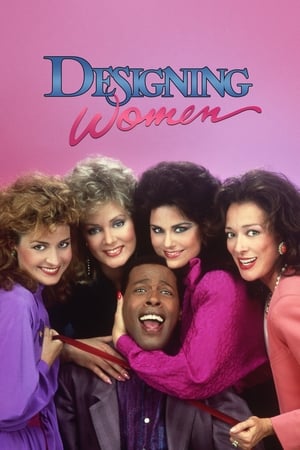