Cathbad recalls a mention in the ancient scrolls of the multiples of powers, which could help defeat Lugad. Fin Varra explains further, telling Rohan his armor's power can be increased at a forge in the Mountains of Gloom. There, Rohan meets Goibniu and must complete two tests to gain the power of Battle Fury. Meanwhile, the other Mystic Knights do what they can to keep Lugad and the Temra army from reaching the castle.

After suffering numerous losses, Maeve travels to the castle of her former teacher, Nemain, to unleash a powerful half human/half demon warrior named Lugad. The new warrior of Temra quickly earns victories for Maeve and Cathbad fears that not even the Mystic Knights will be able to defeat him.

Cathbad receives a warning about Rohan and great danger from the ghost of Balin, Kells' greatest warrior. It turns out Maeve is attempting to summon the warrior and succeeds, gaining control over him. She sends him to capture Cathbad so Mider can drain the druid's powers. To rescue Cathbad, Rohan will have to journey into the dangerous Barrow of Balin and face the legendary warrior alone.

Mider uses a potion to strip Rohan of his courage and makes him fearful of combat.

An amensia stricken princess named Lynette appears on the shores of Kells, only to be pursued by a powerful and rampaging creature. The Mystic Knights promise to protect her from the creature, but their weapons seem unable to defeat it.

Rohan and Ivar rescue a young prince named Gann from Temra soldiers. It turns out an old treaty was supposed to give both Gann and Maeve control of Temra. Unaware Maeve broke the agreement, Gann plans to go to her and give her Rohan's sword.

Rohan and Angus get into repeated arguments with each other, putting their friendship in question. But when Rohan is captured in battle by Tyrune, it will be up to Angus to rescue him.

During a Tir Na Nog celebration, Fin Varra mysteriously disappears without a trace. With Fin Varra missing, magic is thrown out of balance and the Mystic Knights' weapons and armor are disabled. It turns out Maeve has kidnapped him and plans to steal his powers.

After rescuing a wood elf, Angus is given a wish. While Angus thinks about what to wish for, the other Mystic Knights, Cathbad and Maeve try to get him to use the wish for what they want.

King Conchobar and Fin Varra will have to rule each other's kingdoms for one day or else both lands will fall under black magic.

Rohan, Angus and Ivar rescue Lady Fionna from a Temra attack and take her to the castle. After a short time, King Conchobar falls in love and plans to marry her. Only Deirdre is suspicious of what is happening.

Ivar sneaks into Maeve's castle and finally reclaims his kingdom's Silver Chalice. But his victory is short lived when it's revealed what dark purpose Maeve used the Chalice for and King Conchobar orders it locked away.

Torc manages to sneak into Tir Na Nog and steals a powerful weapon known as the Buckler of Bre to battle the Mystic Knights.

Mider tricks Cathbad into making him human size and then siezes control of Temra. Faced with an even more powerful threat, the Mystic Knights will have to join forces with Maeve to defeat Mider.

Angus is arrested on charges of stealing and burning down huts. Even though the evidence mounts against him, Angus says he is innocent. While Ivar tries to track down the real thief, Fin Varra allows one of the little people of Tir Na Nog to help Angus at the trial.

Cathbad tells Ivar about how a young Rohan and Angus inadvertently brought a curse upon Kells ten years ago, incapacitating the castle's soldiers on the eve of a battle with Temra.

Rohan and Angus take Garrett to Tir Na Nog where is to be tested of his worthiness as the other Knights were. Once acquiring the powerful Twin Timber Axes, Garrett must claim his armor by journeying into the dangerous Banshee Woods.

Maeve casts a spell over Garrett and uses him to lead Temra forces against Kells.

Prince Garrett of Reged arrives in Kells to seal a new alliance between the two kingdoms: a royal wedding between him and Deirdre. However, Garrett's over-confident attitude earns him only disdain from the four Mystic Knights.

Aideen desires to become human and ends up going to Maeve, who only asks for a lock of Deirdre's hair in return. While Aideen is indeed turned into a human, her agreement with Maeve causes Deirdre to be captured.

As preperations are made for a yearly festival, Angus claims evil spirits tried to carry him off into the otherworld. No one else believes him until spirits actually come to the castle. But are these the otherworld spirits or just a sinister plot?

A mysterious gift leaves King Conchobar sick and bed ridden, which leaves Deirdre in charge of Kells. But her inexperience as queen leads to a disastrous decision for the kingdom.

Maeve uses Aideen's jealously of Deirdre to turn her into stone.

The other Knights must restore Rohan's lost confidence and find a way to break the chains on Pyre in order to defeat Tyrune.

Maeve's sorcery turns Pyre against the Mystic Knights and Kells. The Knights must find a way to regain control over Pyre before King Conchobar's men destroy him.

The identity of Draganta is shockingly revealed to be Rohan, which causes divisions between the rest of the Mystic Knights. As Rohan doubts this revelation, Maeve casts a spell on the others to turn them against Rohan and each other.

The Mystic Knights must battle the Sentinels and tame Pyre without their mystic weapons and armor.

The Mystic Knights attempt to tame Pyre, but are stopped by the four Sentinels, now under Maeve's control.

Angus must battle the most ferocious of the Evil Sentinels, the Rock Wolf, to take claim to his mystic armor. But Maeve's soldiers kidnap Angus and imprison him in the castle dungeon.

Ivar seeks to claim his mystic armor, but is torn between his quest to find his kingdom's stolen chalice and his pledge to aid Rohan and defend Kells.

Deirdre battles the Lightning Bat of Temra to gain her armor as the Mystic Knight of Air. Meanwhile, Maeve lures Rohan into a trap where he faces the evil Tash Hound.

Rohan battles the Ice Lord of Temra to claim his armor and become the Mystic Knight of Fire. Meanwhile, the others encounter the Dragon of Dare.

Rohan, Angus, Ivar and Deirdre arrive in Tir Na Nog, where they meet King Fin Varra of the little people. Fin Varra tests them of their worthiness of mystic weapons that will ensure peace to Kells.

The discovery of an ancient scroll leads a druids apprentice named Rohan on a quest to save the Kingdom of Kells from the advancing evil of Queen Maeve of Temra. Joining him is his mischievous friend, Angus. They are soon enough joined by a prince from a foreign land named Ivar and Princess Deirdre of Kells on the way to Tir Na Nog. 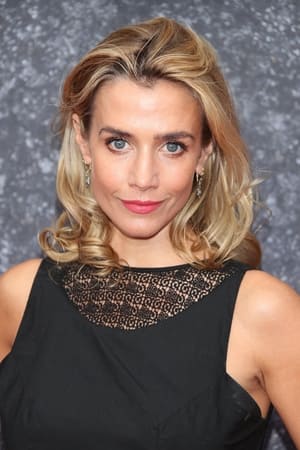 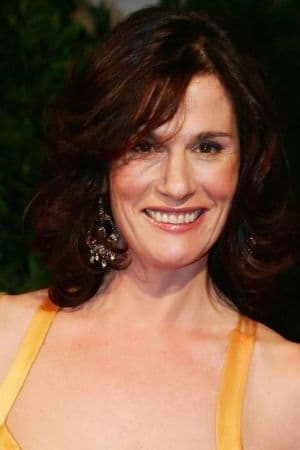 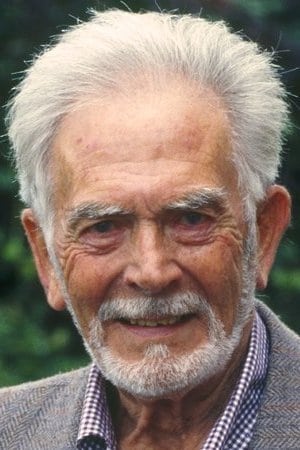